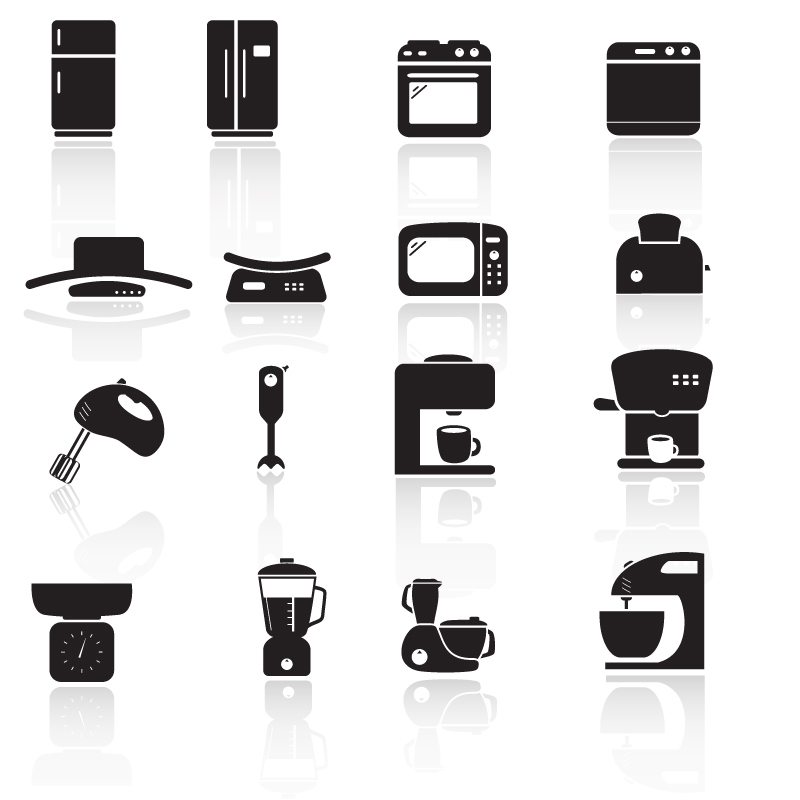 The Canadian province of Saskatchewan is asking local governments and electronics recycling stakeholders whether appliances, toys and other items should be added to the jurisdiction’s extended producer responsibility program.

An online survey from the Saskatchewan Electronic Products Recycling Association specifically mentions internet modems and servers, e-readers, large and small appliances such as microwaves, refrigerators, coffeemakers and hairdryers. It even asks whether electric ride-on toys, breast pumps and blood pressure monitors should be covered.

Survey submissions are due Aug. 31.

Saskatchewan implemented its program in 2007. Since then, it has recovered more than 27,000 tons of computers, monitors, tablets and other electronics.

According to the Electronics Products Recycling Association, Saskatchewan’s program’s sees costs of $1,376 per metric ton, which makes it one of the most expensive programs in Canada.