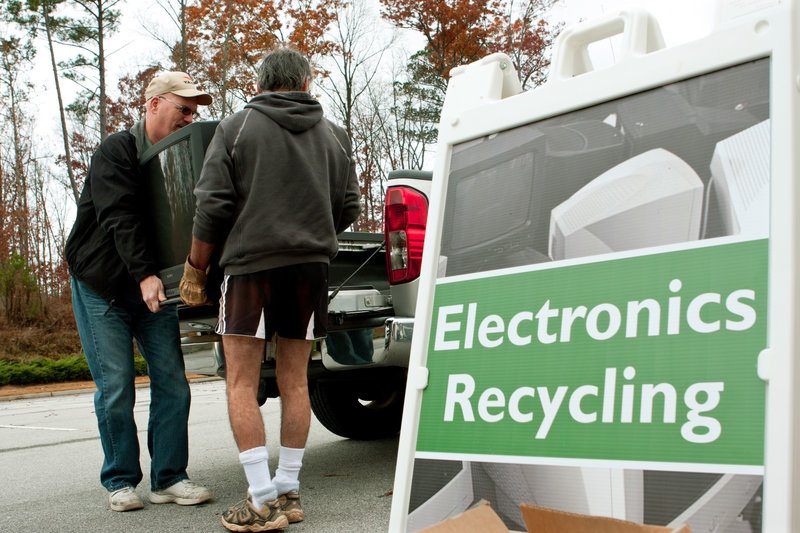 Washington’s e-scrap collection numbers are down again. In the first six months of 2016, the state program took in less than 90 percent of the weight collected during the same period a year ago.

The E-Cycle Washington program collected 21.66 million pounds of computers, monitors and TVs during the first half of the year. That is 87.3 percent of the weight collected during the same six months in 2015.

The continuing decline may be an indication that fewer CRT devices are in the stream and the backlog of devices has been eliminated, which is something program officials have been hoping for since 2014.