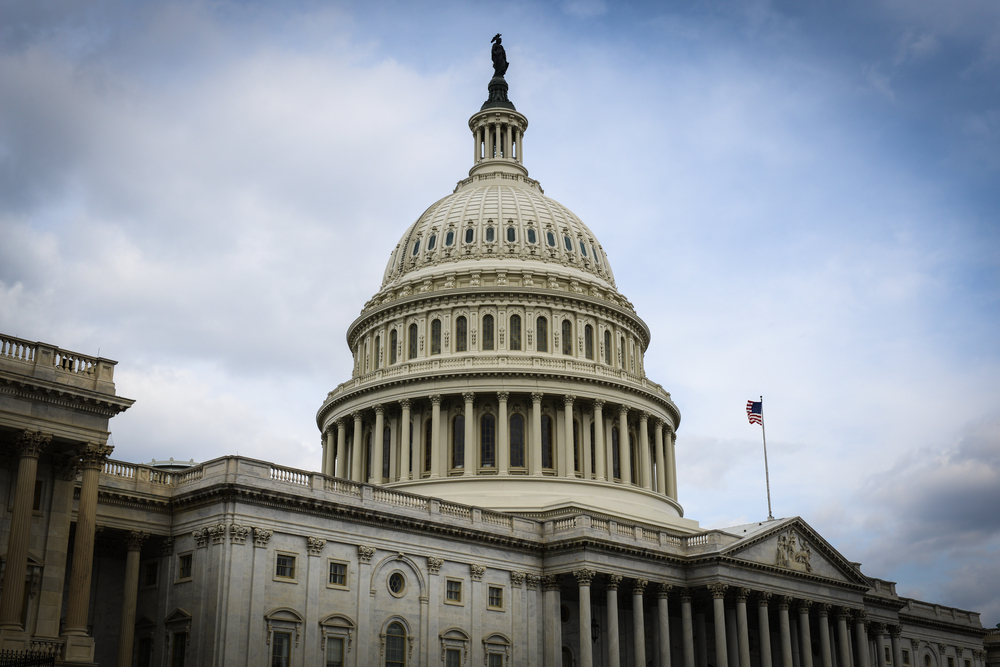 An industry coalition that pushed for a national ban on sending e-scrap abroad is now looking for legislators to introduce a bill to Congress that would focus on the dangers of counterfeit material.

The Secure E-Waste Export and Recycling Act, currently in draft form, represents a departure from past efforts to outright ban the export of e-scrap by spelling out a variety of exemptions.

The bill proposal, which was announced by the Coalition for American Electronics Recycling (CAER), would ban the export of non-tested, used whole devices. Meanwhile, it would permit the export of “testing, working electronics” destined for reuse abroad as well as devices that have been destroyed through shredding and dismantling and prepared for recycling operations overseas.

The possible connection between exported e-scrap and counterfeit goods has become a national story of late. The fear is that parts from exported, non-working devices could be used in the production of counterfeit electronic components in China and elsewhere. There is a chance those electronics could make their way back into equipment that is integral to national safety and security and increase the chance of such equipment malfunctioning.

“I believe the industry recognizes that we are part of a global industry that is harvesting material that should be reused in products that are in global commerce. And that’s important,” CAER executive committee member Neil Peters-Michaud said. “But what we want to focus on is if there’s security risks, if there’s areas where we can help to mitigate risk for the industry and for American defense and also provide environmental benefits while not creating restrictive practices that hurt the industry, I think that’s important, too.”

If introduced, the Secure E-Waste Export and Recycling Act, or SEERA, would be the second recent attempt at a national bill to address U.S. exports of e-scrap.

The Responsible Electronics Recycling Act, or RERA, was championed by CAER and its members and called on banning exports of devices to developing countries. RERA was introduced to Congress several times but failed to gain traction among lawmakers.

The Institute of Scrap Recycling Industries, which strongly opposed RERA, issued a statement in regards to SEERA. “As with any issue facing the recycling industry, ISRI will carefully analyze any legislation introduced in Congress,” the statement noted. “As of now this proposal is merely at a conceptual stage.”

Peters-Michaud said CAER representatives have been in touch with the offices of some members of Congress. He said SEERA has received a good deal of interest from lawmakers, many of whom are concerned about counterfeiting potentially threatening national security. He said legislators “are trying to find a way to make it work,” and he’s hopeful the broader e-scrap industry offers its support if SEERA is introduced.

He also noted that the language of the bill “is not set” and could be subject to revision. While it has not been formally introduced by a legislator, there are “a number of different legislators looking at it,” Peters-Michaud said.

The University of Maryland will be hosting a symposium on the topic of counterfeit electronics later this month.

The SEERA proposal, which also follows a Congressional briefing in late May on the connection between e-scrap exports and counterfeiting operations in China, would in its current form require recycling companies in the U.S. to document and report on all exempted exports. That would be a first for the industry, which is under no current requirement to actively document exports of devices other than CRTs.