Sims opens up on e-Stewards exit 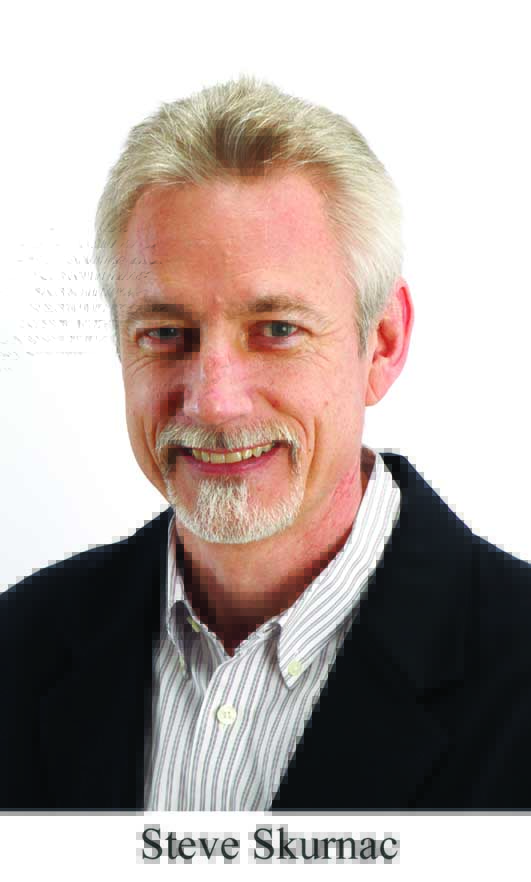 The leader of Sims Recycling Solutions says the e-Stewards certification no longer makes business sense for the major electronics processor. He added that recent e-Stewards decisions on prison labor and CRT glass have started to “water down” the standard.

SRS, the e-scrap wing of publicly traded Sims Metal Management, had all nine of its U.S. processing facilities certified to the environmental standard. The company, which is in the midst of a sizable restructuring, announced the decision to part ways with Seattle-based e-Stewards Aug. 14.

“What we found is that the e-Stewards certification isn’t providing any real material business value to Sims in the U.S.,” Steve Skurnac, SRS’s president, later told E-Scrap News in an interview. “I think recyclers have always been interested in it, but the folks that use recyclers, whether they’re corporations or municipalities, don’t see it as a super-high priority.”

Skurnac said Sims’ corporate clients in the U.S. increasingly do their own audits of downstream recycling companies.

He also said recent policy moves by e-Stewards regarding the use of prison labor and CRT glass caught the company’s attention. Leaders of the certification are currently deciding whether to expand its policy toward landfilling CRT glass – permissible only as a “last resort” – to storing it indefinitely on the grounds of a solid waste landfill.

“If you’re going to say it’s okay to landfill because you don’t have a choice, and you’re going to potentially consider a solitary landfill to benefit one company that may come in the future to grab it, part of that just starts to water down the certification,” Skurnac said. “That’s our point of view and it’s not adding any value to our business.”

Jim Puckett, executive director of the Basel Action Network (which created the e-Stewards standard), said he is hopeful Sims will reconsider its move. Puckett added he “vehemently disagrees” with the suggestion the certification is not worth its price tag.

In addition, Puckett stood by the group’s recent movement on prison labor, allowable only with written approval, and CRT glass, which as of now can be sent to solid waste landfills as a last resort but is not considered recycling.

“We’ve strengthened things,” Puckett said in an interview. He added that Sims’ reasoning for dropping the standard “sounds like an excuse to me. I think what it comes down to is the cost of meeting a high bar.”

Currently, e-Stewards is aiming to clarify its stance on CRT glass and one emerging option for it: The group is considering a petition from e-Stewards member Kuusakoski to allow CRT glass to be stored on the grounds of an Illinois landfill for “future recovery.”

Puckett confirmed no e-Stewards decision had been reached.

“We are in the process of looking at a petition that was sent to us, but there hasn’t been a determination on that,” Puckett stated. “So Sims might not agree with it, but I would hope they agree with the democratic process.”

SRS, meanwhile, has also been involved in complicated decision making of late. Over the past 18 months, the processor has undertaken a sizable restructuring of its operations, closing all of its Canadian processing sites and significantly reducing its role in the U.K. The company has also shut down plants in New Jersey and Texas.

In response to Sims’ recent certification announcement, e-Stewards leaders issued a press release and characterized the processor’s move as a reaction to “tough economic times.”

“A very wrong and discredited message is sent – ‘being responsible is expendable,'” the statement reads.

Skurnac, however, defined the move as one based on value, not cost.

While Skurnac would not detail how much Sims pays e-Stewards in annual fees, he described the sum as “a big number” and “at the top end of the scale.” Companies certified to e-Stewards pay an annual marketing and licensing fee on a sliding scale based on revenues and capping out at $90,000.

Sims will retain its certifications with R2 for “the time being,” Skurnac said.