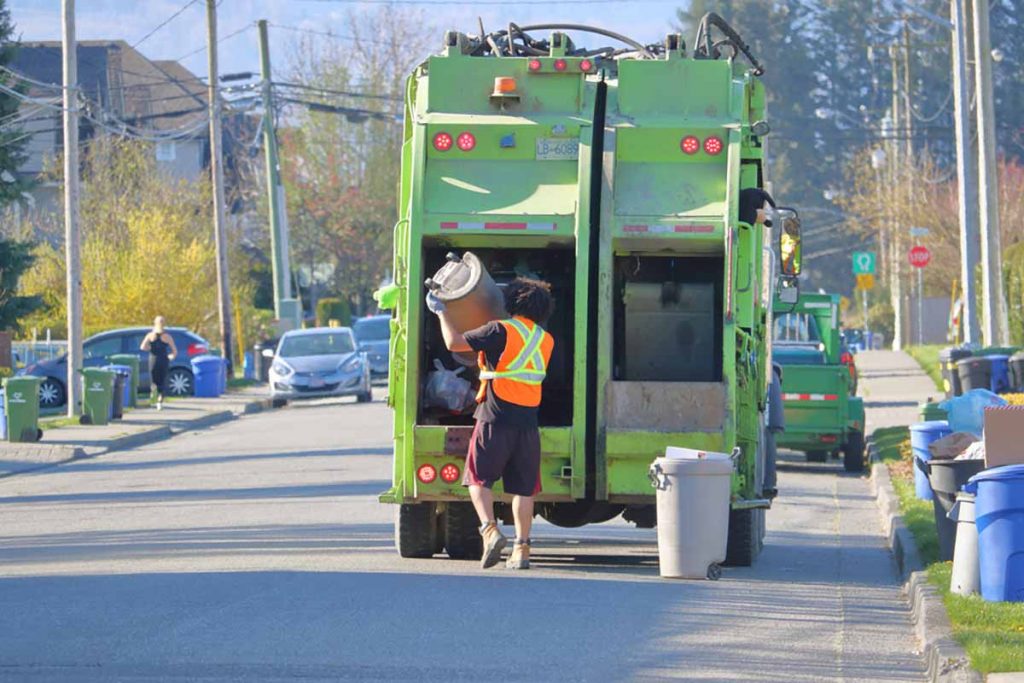 Nashville is set to receive $141,000 from The Recycling Partnership and American Beverage’s Every Bottle Back initiative. | Eric Buermeyer/Shutterstock

Tennessee’s largest city is increasing the frequency of its curbside collection, and it’s getting some financial and technical assistance from private sector groups to help with the transition.

Nashville on Jan. 11 announced it will increase the frequency of recyclables pickups from once a month to once every two weeks as part of an effort by city leaders to reduce the city’s environmental impact.

Other sources of funding are MWS’ own capital budget allocations and grant support from the Tennessee Department of Environment and Conservation, according to a city press release.

The Recycling Partnership/Every Bottle Back money will be “used to help inform residents about the increased collection dates and provide education on best recycling practices,” the release states. Every affected household will receive a mailer.
“The Partnership has been honored to work with the city officials in Nashville providing not only grant funding, but also technical assistance for this improvement to happen,” Cody Marshall, chief optimization officer at The Recycling Partnership, stated in the release.
The increased collection frequency will begin Jan. 30.