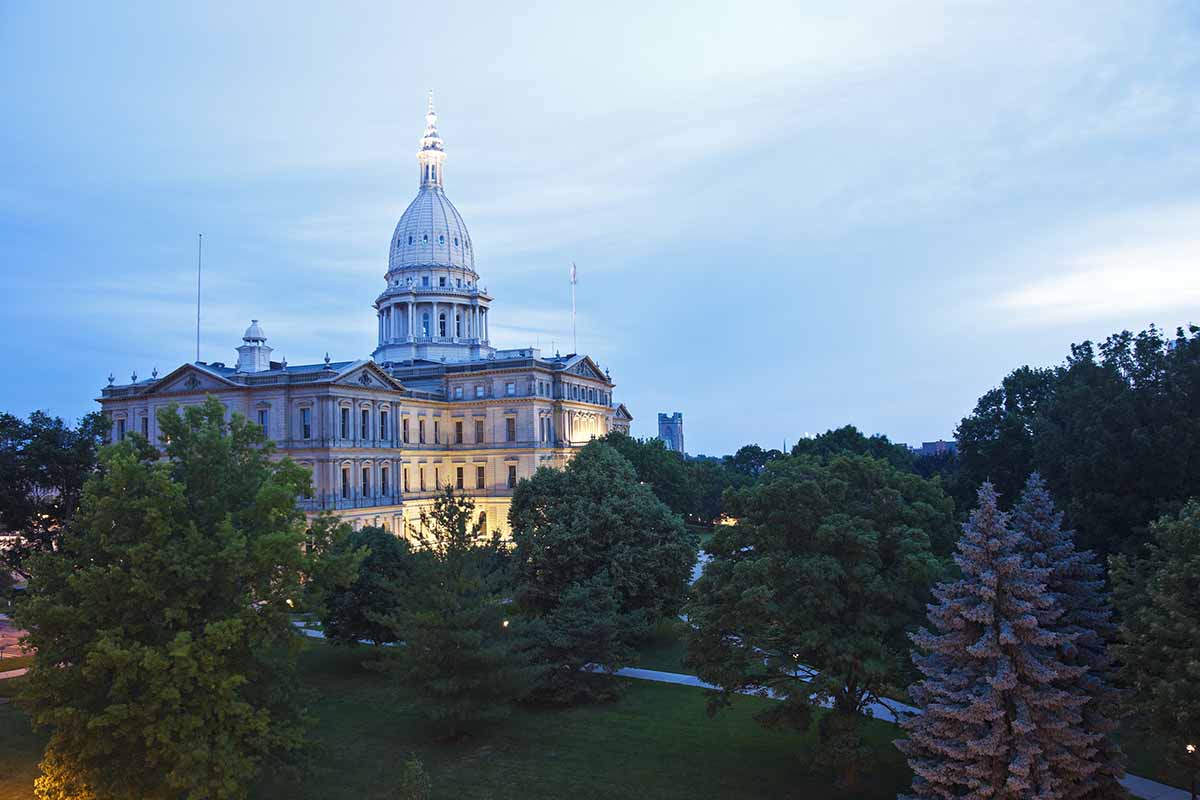 A series of policy-focused bills passed by Michigan lawmakers may not include the spice of EPR, but their meat-and-potatoes approach of ensuring residents have a minimum level of recycling service may prove a big boost to the recycling industry.

Among the provisions that could lift the overall materials diversion sector is a requirement that counties plan to provide residents with a baseline of recycling service to meet diversion goals, with the state ponying up cash to pay for the plan development. Counties making progress toward those goals and service standards would be eligible for certain state funding.

“These plans, then, will be the kind of legal framework for moving forward with putting infrastructure, programs and services in place in every county in Michigan,” said Kerrin O’Brien, executive director of the Michigan Recycling Coalition, which pushed for passage of the legislation.

There are a lot of legal changes brought by the package, with a provision related to regulation of chemical recycling facilities fostering fierce resistance from environmentalists. But changes to the state’s planning requirements hold promise for lifting the Great Lakes state above its current sub-20% recycling rate.

A long road, a number of changes

The package has been years in the making. According to a Michigan Recycling Coalition (MRC) press release, the package is the product of seven years of deliberation in workgroups that included over 70 different stakeholders.

The bipartisan package, which is made up of House Bills numbered 4454 through 4461, passed the House of Representatives in April 2021 with bipartisan support. It ran into resistance in the Senate, where it languished in a committee for about 20 months. MLive.com reported earlier this year the committee’s chairman stalled the package around the time he received tens of thousands of dollars in donations from landfill interests, although he denied a cause-and-effect relationship there.

The Senate ultimately approved the bills in the final hours of the Lame Duck session, on Dec. 7.

Different bills in the package focus on different facets of the update. For example, HB 4455 sets a goal of the state achieving a 30% recycling rate by 2029 and 45% thereafter.

To fund the planning mandate, the state will provide $60,000 to each county and 50 cents for each resident of the county during the first three years of a planning cycle (up to a cap of 600,000 residents).

“Counties are provided money to plan and that is going to be important to kind of charge the whole effort,” O’Brien told Resource Recycling.

Yet another bill, HB 4458, will allow state officials to develop a county’s materials management plan if county leaders balk at doing so. That state-written plan will require haulers to provide services meeting at least the benchmark standards.

“The changes to Michigan solid waste policy embodied in the bill package mitigate the policy preference for landfill disposal of solid waste,” O’Brien stated in the MRC press release. “Counties will soon be funded and incentivized to plan for needed infrastructure, programs and services to manage waste more productively through reduction, recycling, composting and more.”

According to the MRC, 25 of the state’s 83 counties are currently meeting state recycling access standards.

In an interview, O’Brien explained that the latest bills embody the policy piece of the puzzle. Money was secured in 2018 with support from then-Gov. Rick Snyder. That fund, called Renew Michigan, provides $24 million a year for materials management.

O’Brien said she sees widespread impact from the bills. Her group wants to help communities as they implement their pro-recycling activities under the new policies, she said.

“It’s safe to say that every county in Michigan is going to be talking about this stuff, and it’s going to mean real significant growth in what we’re doing in recycling here,” she said. “We’re poised for big growth because all the framework is in place now.”