A last-minute twist in effort to expand California bottle bill 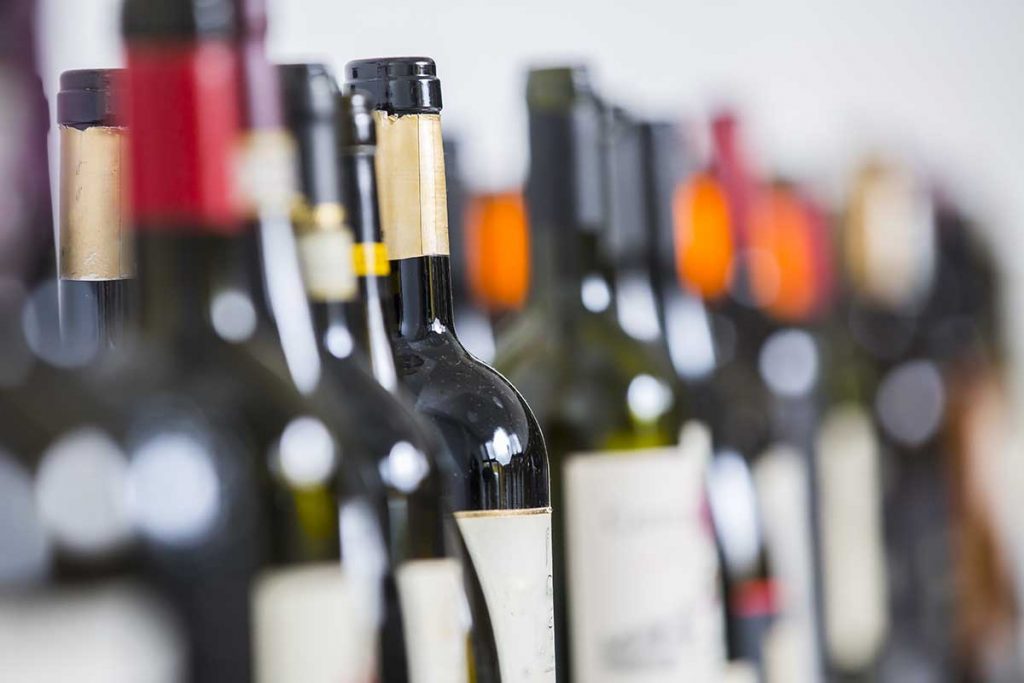 Some glass recycling advocates have withdrawn their support for proposed California bottle bill legislation in the wake of last-minute amendments. | Fotosr52/Shutterstock

Just days before the end of the legislative session, lengthy amendments were tacked on to California bottle bill expansion legislation, greatly increasing the cost of the program. In response, some previous backers rescinded their support.

Senate Bill 1013 has been focused on adding wine and distilled spirits to the state’s container redemption program, which currently includes beer, wine coolers, soda, water, coffee and tea beverages, fruit juices and more. The Senate on May 25 voted 39-0 to approve the bill, which went to the state Assembly.

On Aug. 25, it was amended, ballooning from five pages to over 50. The additions include market development initiatives and processing infrastructure improvements for recovered glass. The amended bill also adds several grant programs and removes the option for retailers to choose to pay a $100 daily fee instead of accepting returned containers, requiring them to either accept the containers or join a dealer cooperative.

Consumer Watchdog, a nonprofit group based in California that has been vocal about reforming the state’s deposit system, said the amended bill is “loaded with pork for major corporations that don’t need it.”

The last day of the state’s legislative session is Aug. 31. In California, amendments to bills need to be in print three days prior to voting, meaning no further amendments can be made to SB 1013 this session.

“Stealing money from consumers will come at the expense of the program that could be bankrupted in a matter of a few years,” wrote Liza Tucker, a Consumer Watchdog staffer. “This money would be better spent developing greater points of access for consumers and more redemption opportunities. The fact that this bill was written behind closed doors and put in print when there was no time for amendment speaks volumes about its intent.”

Mark Murray, executive director of Californians Against Waste, said he supported the bill’s market development incentives and its spending to improve infrastructure.

Susan Collins, president of the Container Recycling Institute (CRI), spoke as a “betweener” after withdrawing CRI’s full support of the bill over the amendments.

She said she is “very much in support of the environmental provisions in this bill,” but with the estimated $900 million in new spending over the course of six years now proposed in SB 1013, it will “break the bank.”

In a July 25 cost analysis on the original bill, CRI found it would cost between $27 million to $47 million annually for the expansion, depending on revenue.

“When fully implemented, and assuming full compliance by beverage distributors, this expansion will cost the beverage container fund (and related accounts) approximately $27 million per year,” the cost analysis estimated. “First year and second year costs may be lower, as residents learn to redeem these new containers. On the other hand, if there is less than full compliance by beverage distributors, the program may receive reduced revenue, estimated at $20 million per year, for a total cost of $47 million per year.”

Now, CRI is estimating the amended bill will cost $887 million over a six-year period, with all the additional payments and programs in it. The state’s Beverage Container Recycling Program fund balance is currently around $635 million, so Collins said the new bill risks bankrupting the program entirely.

Added spending in the bill

The amended bill creates a market development payment to glass beverage container manufacturers that could total up to $60 million dollars annually until Jan. 1, 2028, subject to the availability of funds.

Up to $15 million annually in quality incentive payments for empty glass beverage containers, up to $60 per ton, is included as well.

Also under the new bill, until June 30, 2025, the California Department of Resources Recycling and Recovery (CalRecycle) can approve up to 10 recycling pilot projects that improve redemption opportunities in unserved convenience zones, spending up to $5 million.

Dealer cooperatives and other changes

The amended bill includes other changes to the current law. It would change the size of the convenience zone to within a one-mile radius of a supermarket, up from half a mile, and in rural areas the size would be a 5-mile radius, up from three miles.

However, the option for retailers to choose to pay the $100 daily fee instead of accepting containers is also removed in the amended bill. As of Jan. 1, 2025, retailers would either have to accept containers or join a dealer cooperative.

Once part of the dealer cooperative, retailers could get reimbursement by the state for handling fees, processing payments and administrative fees. Under current law, only redemption centers are eligible for that reimbursement.

Civil penalties are higher in the amended version of the bill. Most penalties were increased from $1,000 to $5,000.

Wine and distilled spirits in a box, bladder, pouch or similar container would get an additional two years to comply with each of those deadlines, according to the bill text.

The bill would also set the redemption payment and refund value of beverage containers that are a box, bladder, pouch or similar container, containing wine or distilled spirits, at 25 cents.