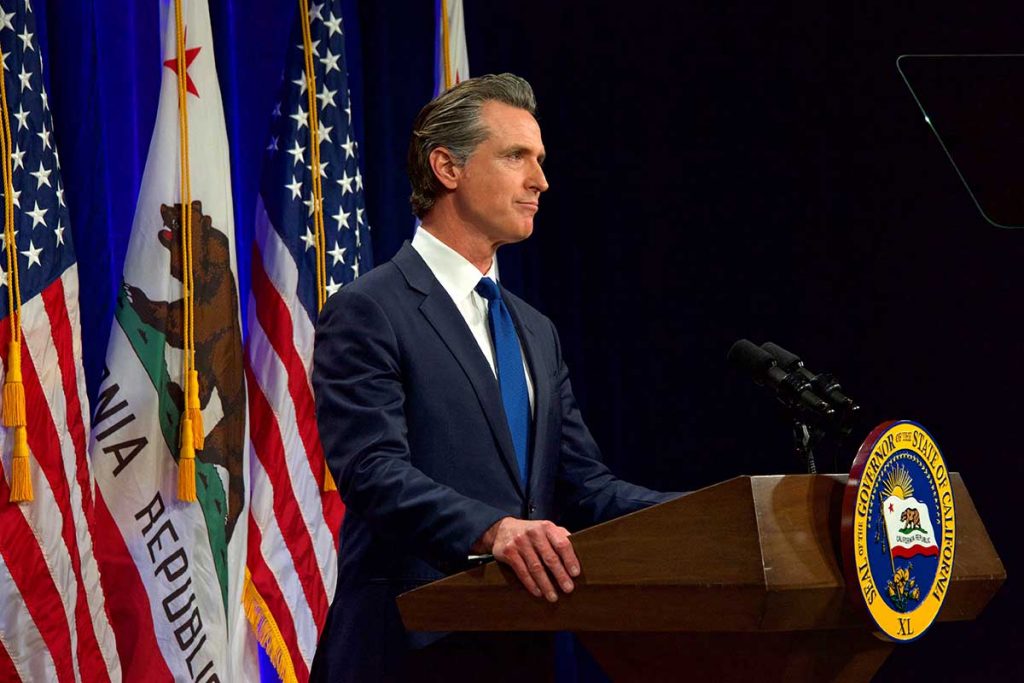 Following industry pushback, California Gov. Gavin Newsom vetoed a bill that would have mandated the use of some level of post-consumer resin in thermoform food and drink packaging.

While many PET thermoforms already contain post-consumer resin (PCR), Assembly Bill 2784 would have required that the PCR come from other thermoforms instead of from bottles.

The Plastics Industry Association and the Association of Plastic Recyclers (APR) called for Newsom to veto the bill, saying it would be difficult for recyclers to find enough supply material. Thermoforms aren’t included in the current state bottle deposit programs, so brand owners would have needed to rely on materials recovery facilities (MRFs) to sort them from the curbside stream.

Newsom vetoed the bill on Sept. 19, saying he felt it conflicted with the larger extender producer responsibly bill for printed paper and packaging  that passed earlier this year, SB 54. Newsom said AB 2784 would create confusion and perhaps would “unfairly result in duplicative fees and penalties for the same material.”

“SB 54 was specifically designed to create a comprehensive regulatory framework for all recycled materials, in lieu of piecemeal approaches for individual products,” Newsom said. “With this objective in mind, we should allow CalRecycle to begin its work to implement the reforms required by SB 54 before contemplating any new recycling requirements for individual materials.”

In a press release, Matt Seaholm, CEO and president of the Plastics Industry Association, said he appreciated the veto.

“Governor Newsom rightly points out in his veto message that AB 2784 would have caused confusing laws following the passage of SB54 earlier this year,” Seaholm said. “Our industry encourages policy that promotes a responsible, circular economy. While we support reasonable recycled content requirements where they make sense, thermoform to thermoform recycling, in the manner mandated by AB 2784, does not.”

On the other hand, Mark Murray, executive director of advocacy group Californians Against Waste, believed AB 2784 would have driven demand and therefore incentivized better collection infrastructure. He called the veto “a missed opportunity.”

“For those that were hoping that PET thermoform plastic was on the verge of meeting California’s standard for demonstrating ‘recyclability’ this would appear to be a setback,” he said.

Murray added that markets for plastic collected for recycling in California are crashing due to reduced demand. CalRecycle’s monthly scrap value survey showed the value of PET plastic dropped by more than 75% in the last six months.

“California cannot meet its own ambitious circular economy goals until and unless packaging manufacturers are required to buy back the material they push into the economy,” he said, noting that while CAW is supportive of the objectives in SB 54, “the goals of that policy remain five years away and rely on mostly voluntary efforts by the plastics industry.”

Recycled content requirements like those in vetoed AB 2784 “represent a sure thing,” Murray said, and it’s “a mistake for California to abandon direct producer responsibility for recycling while we wait to see if industry can get their act together under SB 54.”