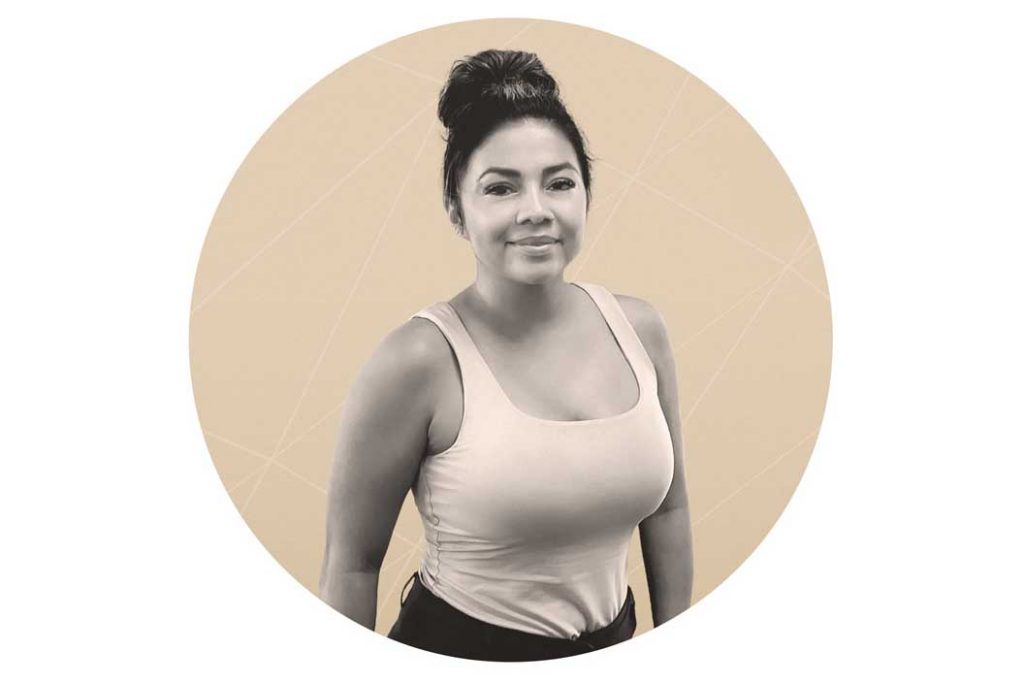 Three recycling companies were among those chosen by Apple to join the tech titan’s business accelerator program.

For the second class of its Impact Accelerator program, Apple selected 16 environmental-focused businesses owned by Black, Hispanic and Indigenous people. The program, which is part of Apple’s Racial Equity and Justice Initiative, provides training, mentorship and a chance to do business with the world’s second-most valuable company (after oil giant Saudi Aramco).

According to a press release, entrants to the program’s second year included Avangard Innovative, a recycling company based in Houston; Digital Green Global, a Morgan Hill, Calif.-based electronics recycling and reuse company; and Las Vegas-based RENUoil of America, a recycling company serving hotels, casinos, restaurants, performance venues and other locations.

After completing the three-month program, the companies will be considered for business opportunities with Apple, as the company works to achieve carbon neutrality across its manufacturing supply chain by 2030, the release notes.