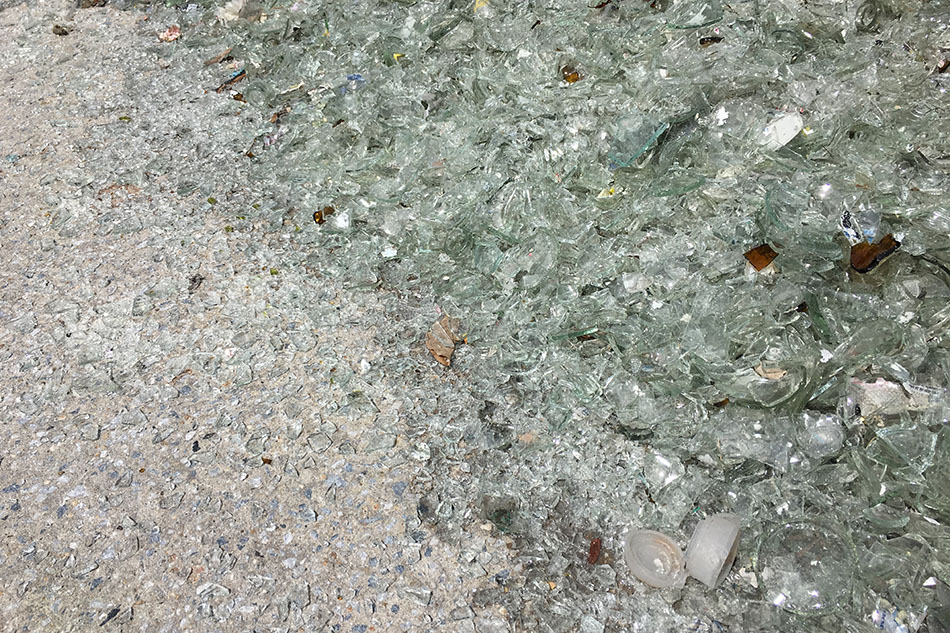 Grants are available for MRFs to install equipment to clean up their glass recovery stream. | NatchaB/Shutterstock

The initiative, which may be rolled out by this fall, is part of GPI’s work to support MRFs in implementing best practices to recover clean, recyclable glass for bottle manufacturing. It comes after the Can Manufacturers Institute (CMI) unveiled its own lease-to-own financing model in June to help MRFs install aluminum can sorting equipment.

GPI has long touted best practices for MRFs to recover glass from single-stream collection systems, which tend to break and intermingle glass with other recyclables. DeFife noted the Glass Recycling Coalition, which was formed by GPI, created the MRF Glass Certification Program, through which sorting facilities that install equipment and follow glass sorting best practices can earn recognition for their efforts. So far, about a dozen MRFs have gone through the certification program, he said.

“It’s not necessarily difficult or rocket science to clean up the glass in order to give it better value, but very few of the facilities have gone that extra mile to do that,” he said.

According to GPI, pieces of equipment that effectively sort and clean glass from commingled recyclables include glass breaker screens, trommels, air vacuum systems, magnets and fines screens. DeFife said he’s seen MRFs that receive certification spend $500,000 or less on the equipment, which is not particularly expensive or complicated from an engineering standpoint.

In 2019, the Glass Recycling Coalition formed the Glass Recycling Foundation, with an eye toward funding MRF equipment and glass drop-off and aggregation sites. The first grants kicked off in 2021, after delays caused by the pandemic, according to the GRC. The foundation awarded $85,000 in grants to support three pilot projects involving drop-off and restaurant/bar glass collections last year. The foundation took in $326,000 in donations last year.

The Glass Recycling Foundation hasn’t awarded any MRF grants yet, largely because of limited funds raised and a dearth of applications from projects that expand the amount of glass being recycled, DeFife said. That being said, he expects the first MRF grant soon.

Meanwhile, GPI is working with consulting and research firm Resource Recycling Systems (RRS) on data that will help GPI develop “some innovative financial loan and/or fronting money kind of partnerships to help encourage MRFs to install the glass equipment sooner rather than later,” he said.

“I am very hopeful that we’ll be ready to deploy this tool or that it will get deployed in some sort of partnership soon,” he said.

The Glass Recycling Foundation receives not just general contributions but also restricted donations intended for particular projects or regions, he said. As a result, the leasing model may be targeted toward areas with high manufacturer demand for recovered glass but little recovery, including non-bottle-bill states in the Midwest, south-central region and southeast, he said.