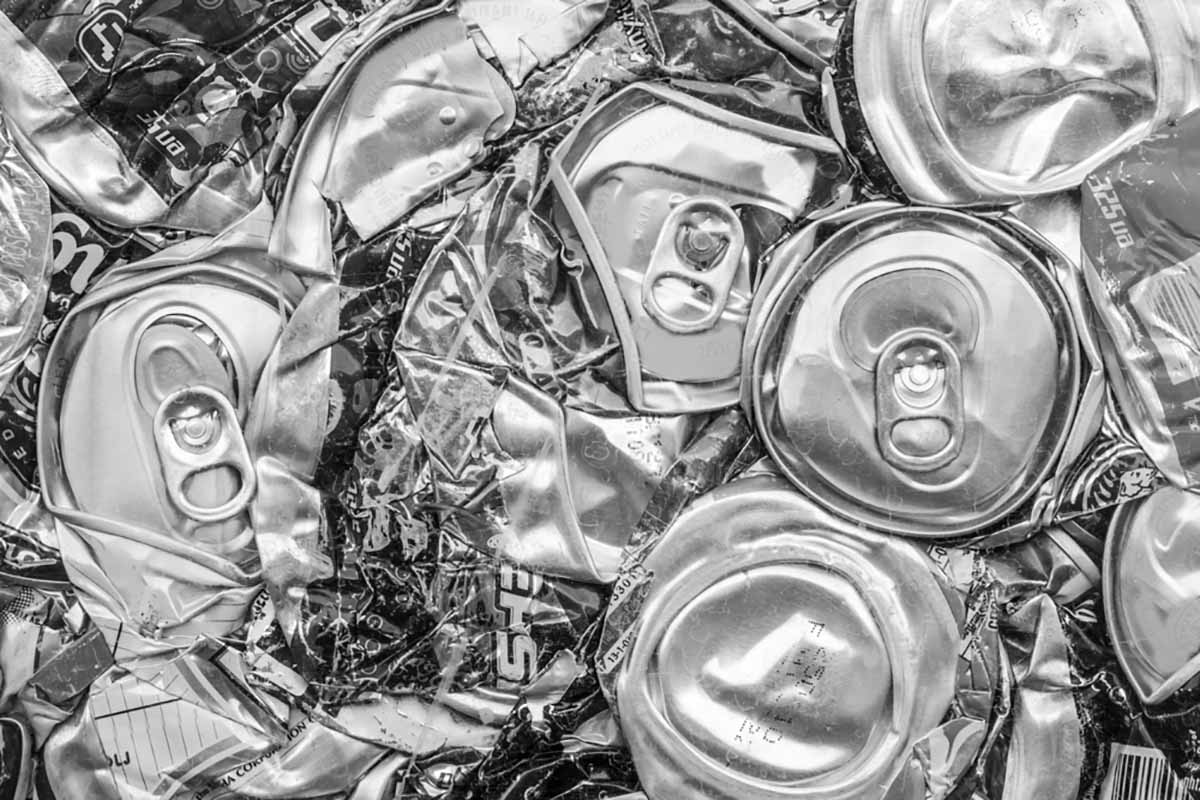 Two can manufacturers have developed a lease-to-own approach for recycling facilities looking to target UBCs in a more effective way.

Ardagh Metal Packaging and Crown Holdings are working through their trade organization Can Manufacturers Institute (CMI) to provide the financing that allows MRFs to get the equipment at no cost and pay it off through the additional cans captured, a press release said.

“CMI modeling finds that if all of the more than 350 MRFs sorting residential recyclables across the United States had perfect sortation of used beverage cans (UBC), 3.5 billion cans could potentially be captured,” said Jennifer Cumbee, chief sustainability officer at Ardagh Metal Packaging.

The press release said the typical MRF misses just over $70,000 from potential revenue due to improperly sorted UBCs, using a five-year average of UBC scrap prices, so it would take about three years of accumulated revenue to recoup the cost of the lease.

The decision to offer the leasing came after Ardagh Metal Packaging and Crown hired Resource Recycling Systems (RRS) to run tests at three MRFs that showed “significant opportunities for capturing missorted cans.” The study found five points where cans tend to be missorted, and each point averaged between seven and 36 aluminum UBCs missorted every minute, the press release said.

RRS’s research showed that if the three MRFs in the study were to install additional equipment that captured all the cans at the points tested, nearly 22 million more UBCs would be captured each year, generating more than $350,000 for the recycling system.

CMI also released a return-on-investment calculator so MRFs can see how much they would make from additional can capture equipment and how to test levels of can missortation.

John Rost, vice president of global sustainability and regulatory affairs at Crown, said the goal “is to spur recycling facilities around the country to choose to invest their own capital in capturing more UBCs, often the most valuable commodity flowing through MRFs.”

This initiative comes after Ardagh Metal Packaging and Crown funded five grants in partnership with The Recycling Partnership to buy UBC capture equipment for MRFs.