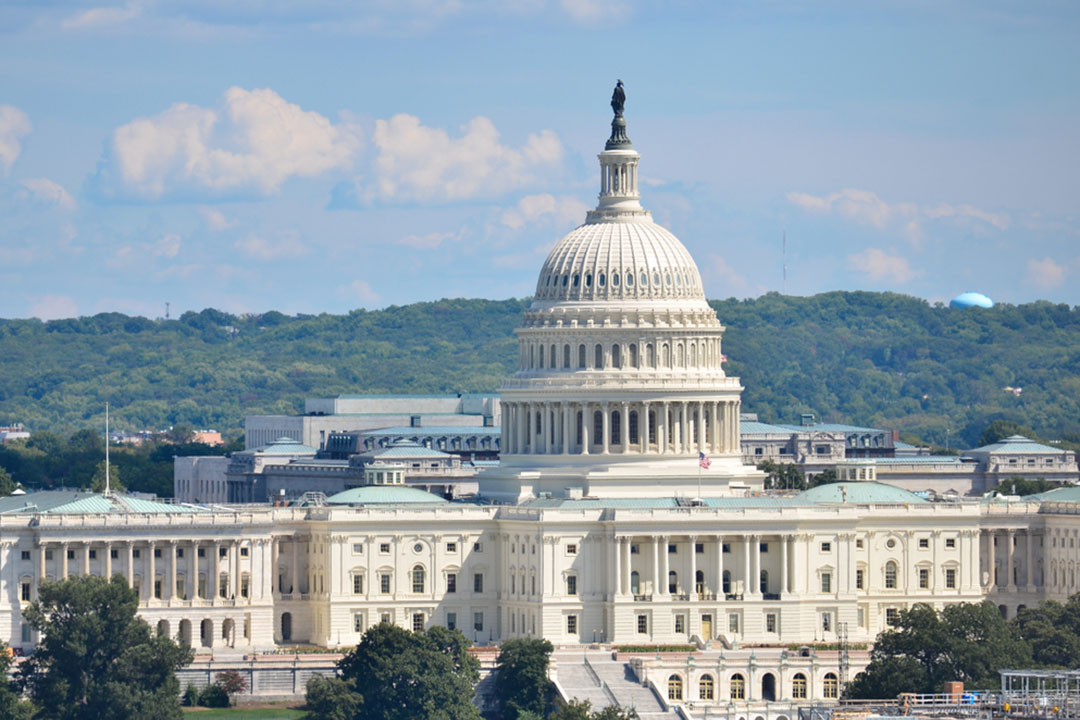 The U.S. Senate unanimously passed two bills that would improve rural recycling and composting accessibility as well as boost data collection, sending the legislation to the House for a vote.

S. 3742, the Recycling Infrastructure and Accessibility Act of 2022, and S.3743, the Recycling and Composting Accountability Act, passed the Senate on July 28 after being introduced on March 3.

The recycling infrastructure legislation would set up a grant program to bring money to materials recovery access and transportation. The accountability bill would require a handful of new reports to assess processing capacity, end markets and more for recycling and composting.

The National Waste & Recycling Association (NWRA) supported the passage of both bills and called on the House of Representatives to “move swiftly to pass these bills.”

In February, then-NWRA Chairman Ben Harvey testified in favor of the bills, and the NWRA helped Senate staff draft them, the press release noted.

The Plastics Industry Association also supported the two bills, and Matt Seaholm, president and CEO, also testified on the bills. In a statement, he said “both of these pieces of legislation highlight much-needed improvements to the recycling system in the United States.”

“Better data and better infrastructure are key to the implementation of successful recycling,” he said. “More accurate data will tell us exactly where recycling system deficiencies are, and improved infrastructure will aid in more efficient collection, sorting and recycling of all materials.”

The U.S. Composting Council also called for people to tell their House representatives “how important it is to pass this bill.”

Two similar bills were introduced in the House in June, H.R. 8183 and H.R. 8059, but have not passed out of the Subcommittee on Environment and Climate Change. The NWRA also submitted a letter in support of those bills.

The Recycling Infrastructure and Accessibility Act

The proposed infrastructure legislation would establish a pilot grant program to improve recycling accessibility by awarding grants on a competitive basis to underserved communities. The bill suggests the use of a hub-and-spoke model for recycling infrastructure development.

Priority would be given to projects in communities where there is no more than one MRF in a 75-mile radius, and funds could be used to increase the number of transfer stations, expand curbside recycling or use public-private partnerships to reduce the costs in underserved communities.

The grants cannot be used for recycling education programs, the bill noted.

Two years after the first grant is awarded, the bill calls for a report to Congress on the number of grants given, what was done with the grants and how the grants improved recycling rates in the community.

The Recycling and Composting Accountability Act

S.3743 calls for a half-dozen reports on composting capacity, recycling capacity, end markets, the best way to report data and circular markets. Some of these would be annual and others one-time.

“It is the sense of Congress that recycling and composting conserve resources, protect the environment and are important to the United States economy,” the bill states, adding that recycling and composting infrastructure is facing challenges from consumer confusion, reduced export markets, limited domestic end markets, variable supply streams and aged or lacking infrastructure.

The first report the bill calls for is one describing the capability of the U.S. to implement a national composting strategy, including which, if any, federal, state or local laws could be a barrier, what programs and infrastructure currently exist and a study of the practices of manufacturers and companies that are moving toward compostable packaging and food service ware.

The act also calls for an annual public report on recycling and composting rates reported by all federal agencies, the total annual percentage of products with recyclable or compostable material purchased by federal agencies and recommendations for updating the federal procurement guidelines and the environmentally preferable purchasing program.

If the bill is passed by the House, it will also implement a bi-annual inventory of public and private MRFs and a description of the materials that each MRF can process, as well as establish a comprehensive baseline of recycling system data.

The report on end markets would include the total, in dollars per ton, of domestic and international sales of bales of recyclable materials and the total end-market sales of compost.

That report would also include an evaluation of whether the establishment or improvement of recycling programs would improve recycling rates or reduce the amount of recyclable materials that go to landfill.

Finally, the bill calls for a report on best practices to improve recycling and composting, including labeling techniques, pamphlets or other literature for consumers, primary and secondary school educational resources on recycling, and information campaigns.

The bill did not set a specific amount for the reports, instead authorizing “such sums as are necessary to carry out this act for each fiscal year.”