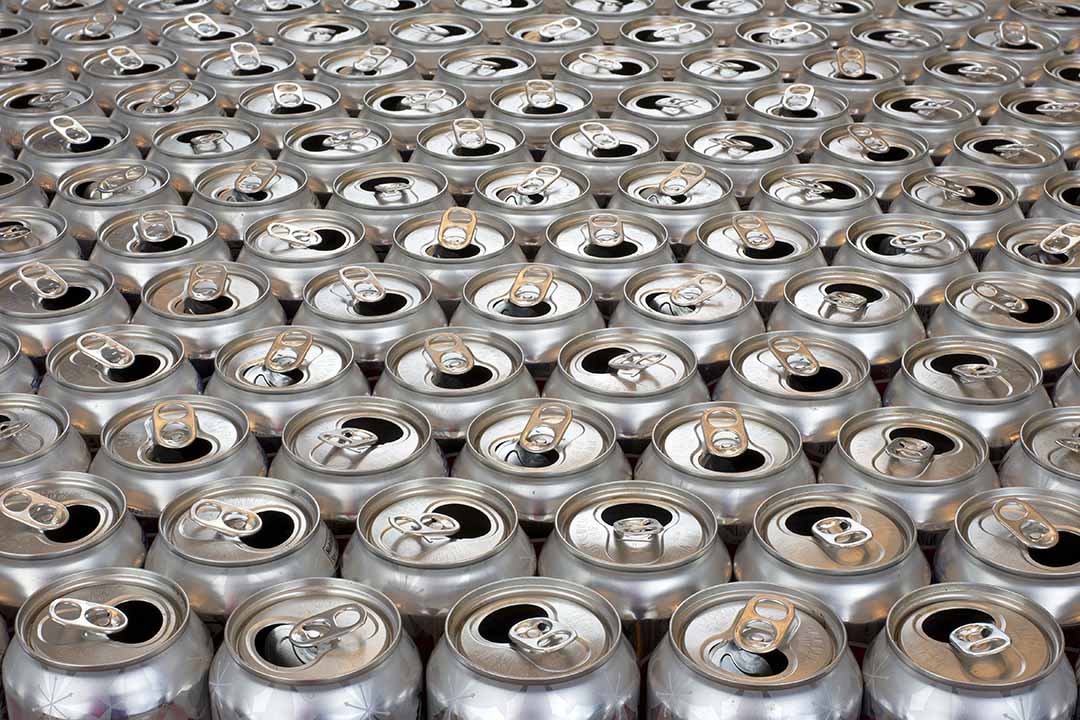 A $2.2 billion investment will bring aluminum recycling facilities to the Southwestern and Southeastern United States and north-central Mexico. | Sheila Fitzgerald/Shutterstock

A metals manufacturer is planning to build a massive aluminum flat rolled mill in North America to supply the automotive and packaging industries with recycled-content material.

The 650,000-ton flat rolled mill will have two supporting satellite recycled aluminum slab centers, one in the Southwestern United States and the other in north-central Mexico. The mill itself is slated for the Southeastern United States.

The development is tied to growing demand in the recycled aluminum market.

“It’s been staggering, the initial support that we’re seeing from all our customers and a massive number of new customers,” Mark Millett, the company’s chairman and CEO, said on a Q2 2022 earnings conference call on July 21. “Given the opportunities that are in the marketplace today, and the exorbitant multiples that are expected from sellers, this is a very, very [capital expenditure] efficient growth project.”

The three facilities will cost $2.2 billion, funded with available cash and cash flow from operations, a press release said. The mill facility will account for $1.9 billion of the total. Theresa Wagler, executive vice president and chief financial officer, said on the conference call that the company expects to spend between $200 million and $300 million on the project in 2022.

The project is the second huge domestic aluminum recycling investment announced in recent months. In May, Novelis announced plans to build a $2.5 billion aluminum recycling and rolling facility in Bay Minette, Ala.  That plant, which will recycle roughly 15 billion used beverage cans a year, is expected to begin coming on-line in mid-2025.

Commercial production is planned to begin in the first quarter of 2025. The mill will use a “significant amount” of pre- and post-consumer aluminum scrap to create its 650,000 tons of finished products, the press release said. It will require about 900,000 tons of aluminum slab supply annually. Company representatives did not respond by deadline to Resource Recycling questions about UBC consumption rates at the planned facility.

The rolling mill is expected to have the capacity to supply 50% of that need on-site, with the other half coming from the satellite centers. The Mexico facility is expected to come on-line in 2024 and the U.S. facility by the end of 2025.

“The lack of aluminum flat rolled availability has impacted automotive producers’ ability to secure supply,” the press release said. “The supply deficit is currently being addressed through imports of higher-cost aluminum flat rolled products, which exceeded 25% of North American consumption in 2021.”

Millett said on the call that “from an investment premise standpoint, obviously, we see a very clear gap in the supply and demand.”

The planned product output is to send 35% of the rolled aluminum to the automotive industry, process 45% of it into can sheet and make the final 20% into common alloys, according to an investor presentation.

According to the investor presentation, electric vehicles require about 40% more aluminum than traditional vehicles, and with electric vehicle production expected to grow rapidly, Steel Dynamics is positioning itself to take advantage of that fact.

Millett said that as a greenfield facility, the construction will allow for “optimum site layout and flow of material and logistics,” reducing labor needs with robotics and automatic storage.

“Labor input is going to be dramatically less than the current industry,” he said. “We will not be burdened by aged facilities and legacy costs. Energy, because of the state-of-the-art equipment that we’ll be installing, is going to be a lot lower. Yield improvements will dramatically improve the cost structure.”

Steel Dynamics will own 100% of the satellite facilities and 94% of the rolling mill facility through a joint venture arrangement with Unity Aluminum.