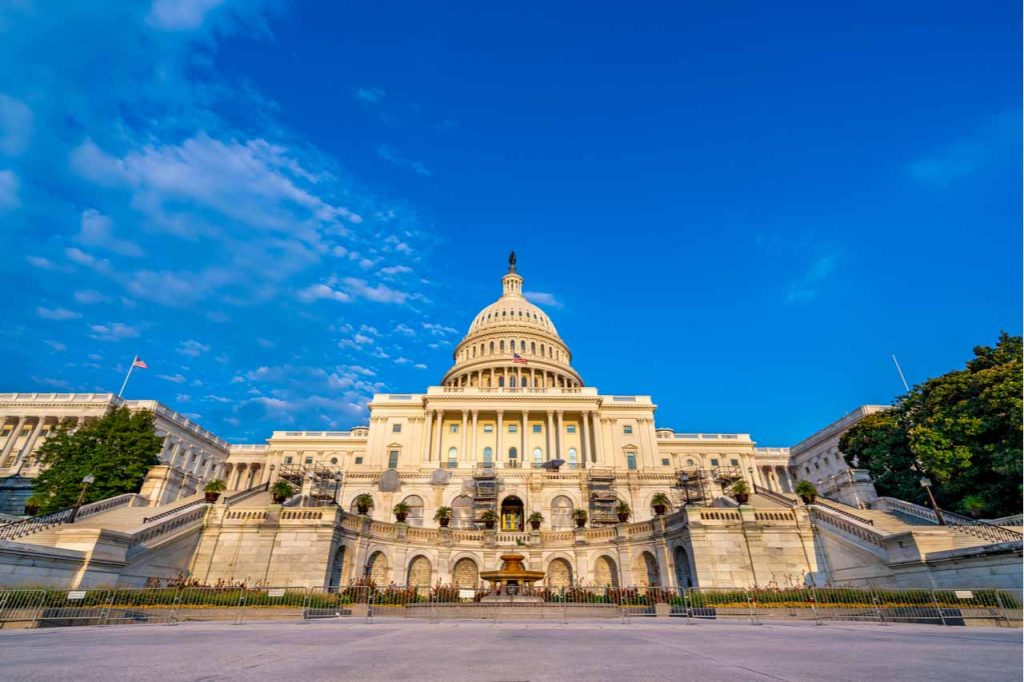 Proposed legislation would direct the EPA to create a comprehensive baseline of data on the U.S. recycling system, report on end markets for collected materials, and more. | ItzaVU/Shutterstock

A bipartisan group of lawmakers has introduced legislation that would call on the federal government to produce in-depth research on the state of America’s recycling and composting systems.

The Recycling and Composting Accountability Act (RCAA) would identify national composting infrastructure challenges and improve recycling data measurement and reporting, according to a press release.

In the House of Representatives, the bill was unveiled by Democrats Joe Neguse and Bill Foster of Colorado and Illinois, respectively, and Republican Tim Burchett of Tennessee. In the Senate, the legislation is being championed by Democratic Sen. Tom Carper of Delaware and Republican Sens. Shelley Moore Capito of West Virginia and John Boozman of Arkansas.

According to the release from Neguse’s office, the bill aims to “fill critical information gaps in America’s recycling and composting systems.” Specifically, it directs the EPA to create a comprehensive baseline of data on the U.S. recycling system; to work with state, local and tribal governments to study the potential for implementing a national residential composting strategy; and to prepare a report on the end markets for all recyclable and compostable materials collected curbside or at publicly available drop-off locations across the country. Additionally, the bill asks the Government Accountability Office to examine recycling practices across the federal government.