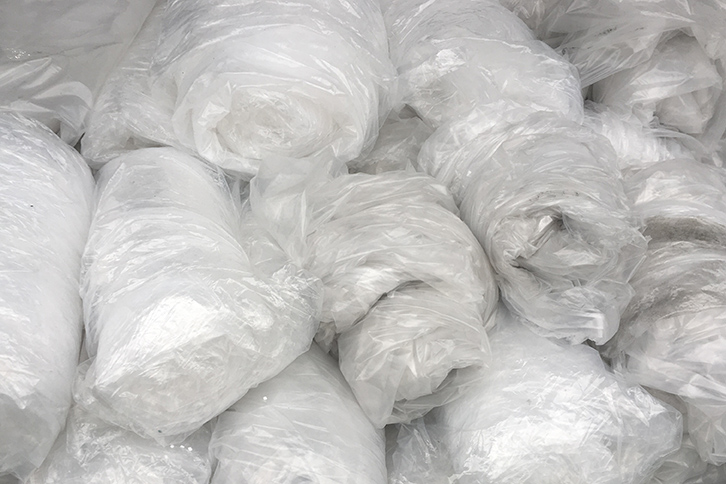 A number of prominent names are financing Myplas USA’s first U.S. polyethylene film recycling plant, to be located in Rogers, Minn., outside of Minneapolis. | Joyce Blessthink/Shutterstock

Brand owners and other private and public entities are investing millions of dollars into a plastic reclaimer’s project to build a 170,000-square-foot film recycling facility in the Upper Midwest.

A number of prominent names are financing Myplas USA’s first U.S. polyethylene film recycling plant, to be located in Rogers, Minn., outside of Minneapolis. Employing about 300 people, the plant will be able to recycle nearly 90 million pounds of HDPE and LDPE packaging and film a year when at full capacity, according to a press release.

Additionally, the Alliance to End Plastic Waste and Closed Loop Partners, which are both funded by major packaging industry stakeholders, are each providing “multi-million-dollar debt financing” to Myplas USA to help it build its plant, according to the release.

Myplas USA is an international subsidiary of Cape Town, South Africa-based polyolefins reclaimer Myplas. Myplas USA’s CEO is Andrew Pieterse, who previously worked for nearly 15 years at BP, including years-long stints working in Johannesburg, according to his LinkedIn profile. Pieterse was already an investor in Myplas when he was hired to be company’s U.S. CEO in October 2021.

“Myplas has a deep passion for plastics recycling, and we’re proud to establish our first U.S. plant and our U.S. headquarters in Minnesota,” Pieterse stated in the release. “Our partners’ commitment, investment and innovative thinking, paired with Myplas’ technical expertise, will be transformative for the entire region. We can’t wait to get started.”

The group of companies backing the project is called MBOLD.

In addition to buying a stake in Myplas USA, film producer Charter Next Generation (CNG) has committed to buying most of the recycled resin for the first two years after the plant is operational, currently scheduled for spring 2023. The release notes CNG will use the recycled plastic in a range of food, industrial and healthcare film products.

Pieterse noted Myplas USA’s mechanical recycling plant will be capable of producing recycled HDPE for use in food-contact applications.

A version of this story appeared in Plastics Recycling Update on May 4.