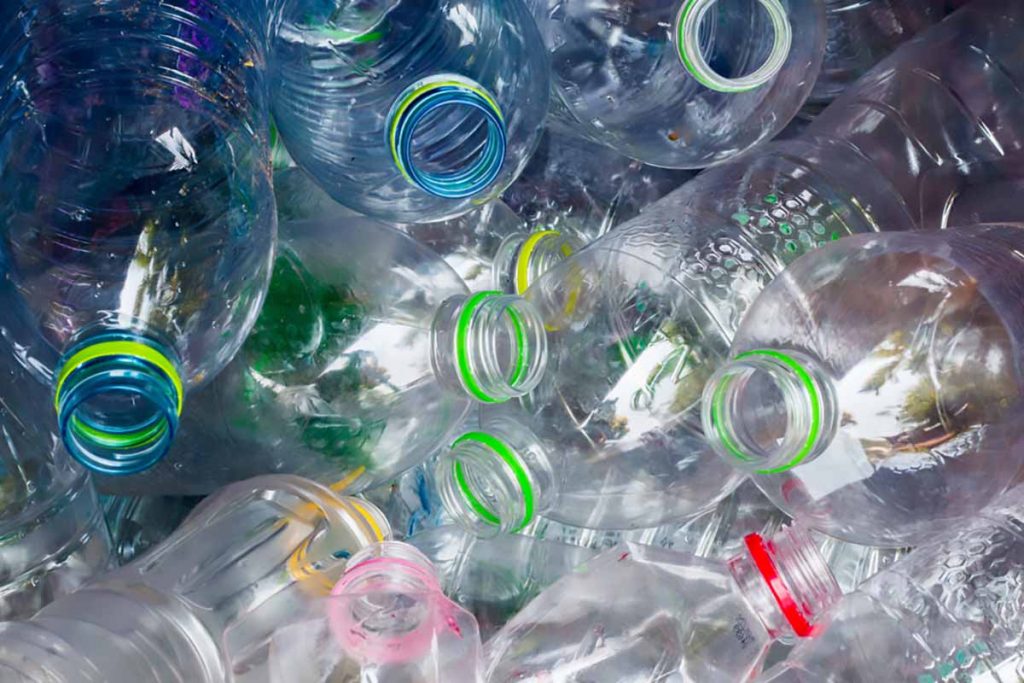 The report was sponsored by APR, the Foundation for Plastic Recycling, The Recycling Partnership and the U.S. Plastics Pact. It was compiled by Stina and based on surveys by Stina and the National Association for PET Container Resources (NAPCOR).

However, film collection was up by 0.8%, or 8 million pounds, for a total of 985.6 million pounds. That category marked increases in polyethylene (PE) mixed color and PE agricultural films and drops in PE clear film, PE retail bags, and other film.