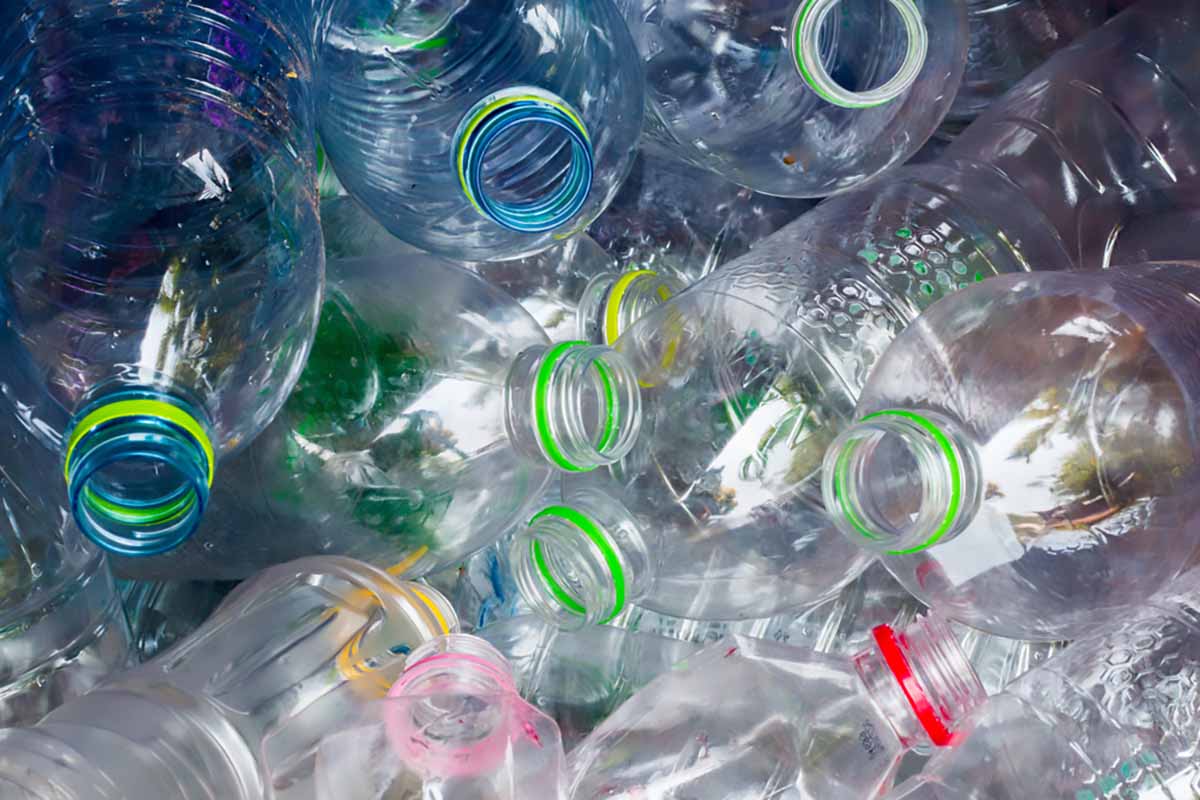 The data was based on surveys from Stina Inc. (formerly More Recycling) and the National Association for PET Container Resources (NAPCOR). This was the first year the different recycled plastic categories were reported in one document. In the past, the non-bottle rigids report was separate from the bottles report.

Overall, the U.S. plastic bottle recycling rate came in at 28.4% in 2019, down 0.5 percentage points from 2018, according to the report. Essentially, more resin was sold to make bottles but less weight was collected for recycling.

As has been the case for a number of years, the vast majority of bottles collected for recycling were processed domestically. In 2019, 94.7% of bottle scrap was purchased by U.S. and Canadian reclaimers, the research showed.