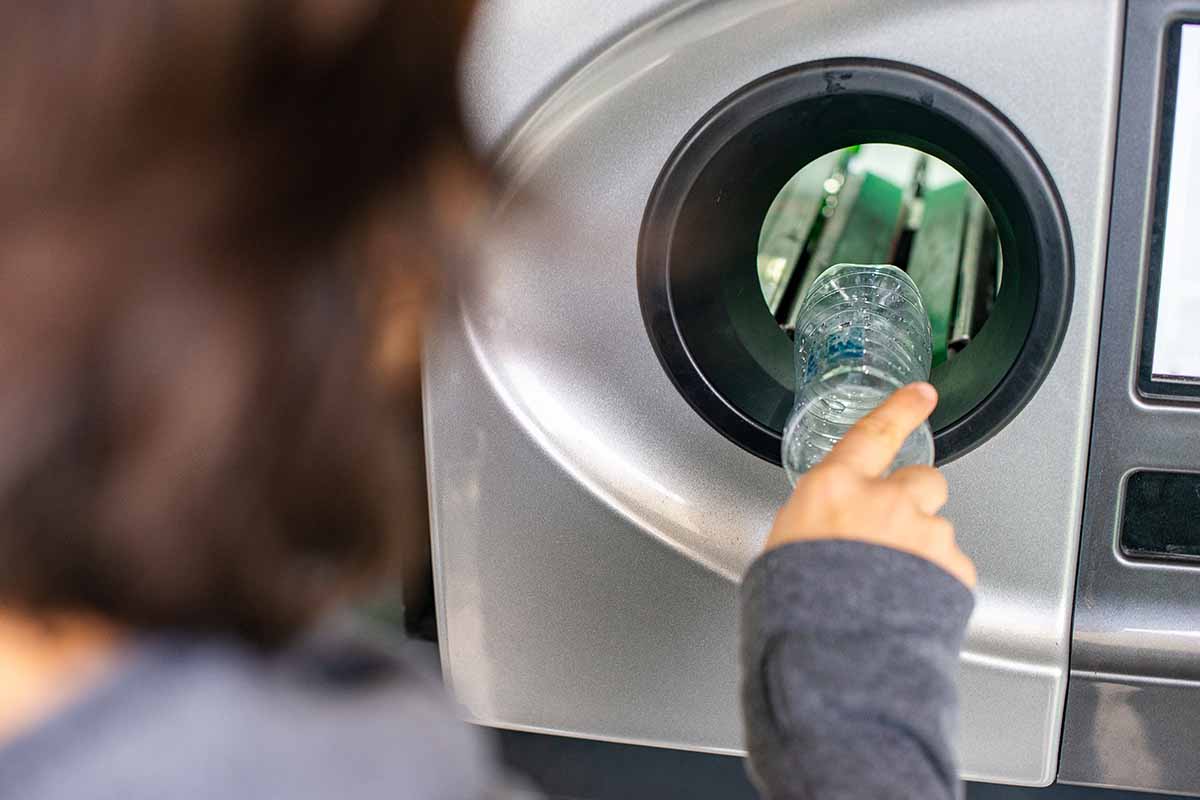 A study found that modernizing bottle bills in five Northeast states could create up to $160 million in savings to local governments and add up to $1.4 billion to the region’s economy annually. | Pazargic Liviu/Shutterstock

The group’s recently released report, “Reimagining the Bottle Bill,” modeled what could happen if Connecticut, Maine, Massachusetts, New York and Vermont revamped their decades-old bottle bills to include 95% of beverage containers, increase the deposit value to 10 cents and establish a more accessible recycling system that is “transparent, uniform and accountable.”

According to a press release, the modernized deposit return systems (DRSs) would be financed by the beverage industry and overseen and regulated by the state government, creating up to $160 million in savings for cities and towns across the five states and adding up to $1.4 billion to the region’s economy annually.

There are 10 principles laid out in the report to “guide the modernization of existing U.S. systems and the establishment of new ones,” including making the system easy, equitable, producer-funded and circular; providing fair pay for service providers and financial support for municipal recycling programs; hitting a 90% collection rate; and having a minimum 10-cent deposit.

Setting clear standards and functions, having producers report on units sold, and government oversight and enforcement are also highlighted as key principles. If all the principles are followed, the report estimated, 89% of redemption sites across the region would be retailer-based, and there would be access within two miles for residents in urban areas and within five miles for rural residents.

The report predicted modernized bills would also create 2,751 jobs throughout the region, increase the regional recycling rate of beverage containers from 69% to 92% and reduce greenhouse gas emissions by 550,000 metric tons each year.

Elizabeth Balkan, director of Reloop North America, said in the press release that the group did the study “because time is not on our side.”

“The environmental implications of waste-based manufacturing and over-consumption demand urgent action,” Balkan said. “In the Northeast alone, over 400 beverage containers per person per year are buried, burned or littered. We need to take action now so that bottles remain bottles and cans remain cans.”

According to the press release, stakeholders in the beverage industry, advocates and government officials all worked to inform the Reloop North America study.

That report calls for using approximately $822 million in unclaimed deposits to aid MRFs, municipal recycling programs and other stakeholders through investments in equipment, technology and training.

There is some legislative activity around modernized bottle bills in Massachusetts, Rhode Island, Vermont, and New York, but the press release said it was going “too slowly given resistance from industry leaders.”

“It’s time for all of us, especially legislators in these five Northeast states, to put our collective energy into a solution that is proven, achievable and enables us and future generations to live in healthy, sustainable and just communities,” Balkan said. “We must act with urgency to modernize bottle bills throughout the Northeast region.”

A version of this story appeared in Plastics Recycling Update on March 23.