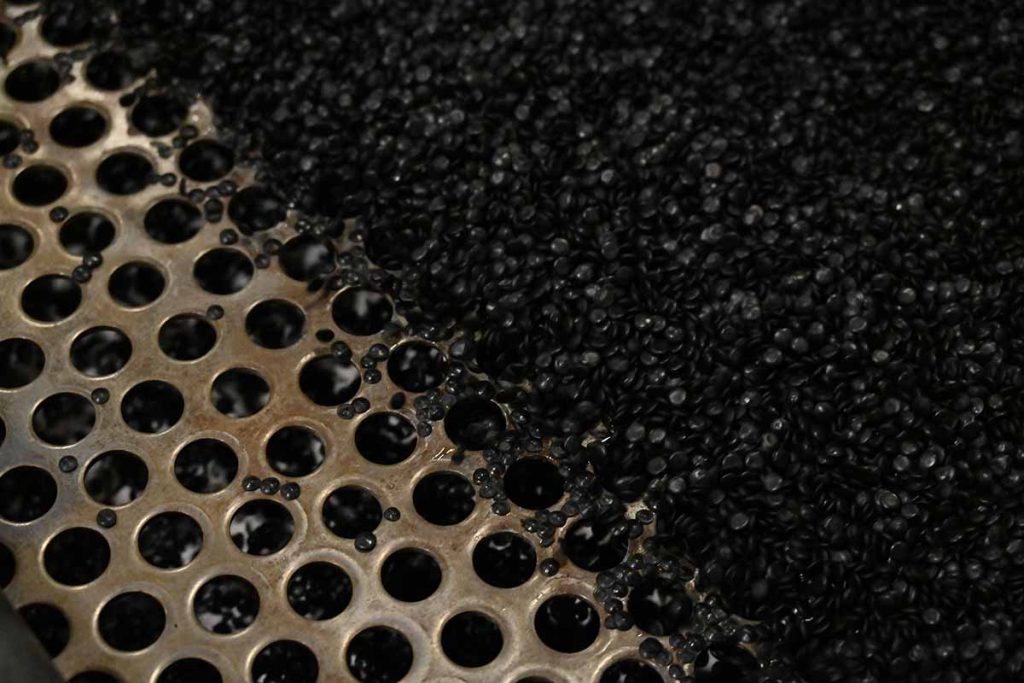 EFS-plastics will open a second facility to expand recycling capacity while keeping the company’s carbon footprint as low as possible. | Courtesy of EFS-plastics

Driven by demand for polypropylene and polyethylene, plastics recycler EFS-plastics is opening a processing site in Lethbridge, Alberta.

The 70,000-square-foot facility will increase EFS’s processing capacity by 10,000 metric tons per year, a 20% jump, a press release said.

Beginning in the first week of April, EFS will accept bales of plastics Nos. 3-7 and 1-7 from MRFs in the western United States and Canada, building on “the strong relationships that EFS has developed with [w]estern MRFs since the Chinese National Sword Policy limited export of residential plastics in 2018,” the press release said.

The company’s leader said shipping and logistics considerations were key to the move.

“As we increase the amount of recycled resin we produce, we remain focused on keeping our carbon footprint as low as possible,” Martin Vogt, president and CEO, said in a press release. “This new location allows us to cut carbon emissions associated with transportation as we extend the impact of our highly-automated, mechanical recycling operations.”

EFS has been expanding its operations in the last several years.

EFS “sees strong opportunities in [w]estern North America to recover more material that is currently lost to landfill or exported overseas,” the press release said, and so the company is “committed developing domestic end markets that simplify the work of MRFs and provide customers with the high-quality PCR they seek.”

A version of this story appeared in Plastics Recycling Update on March 2.