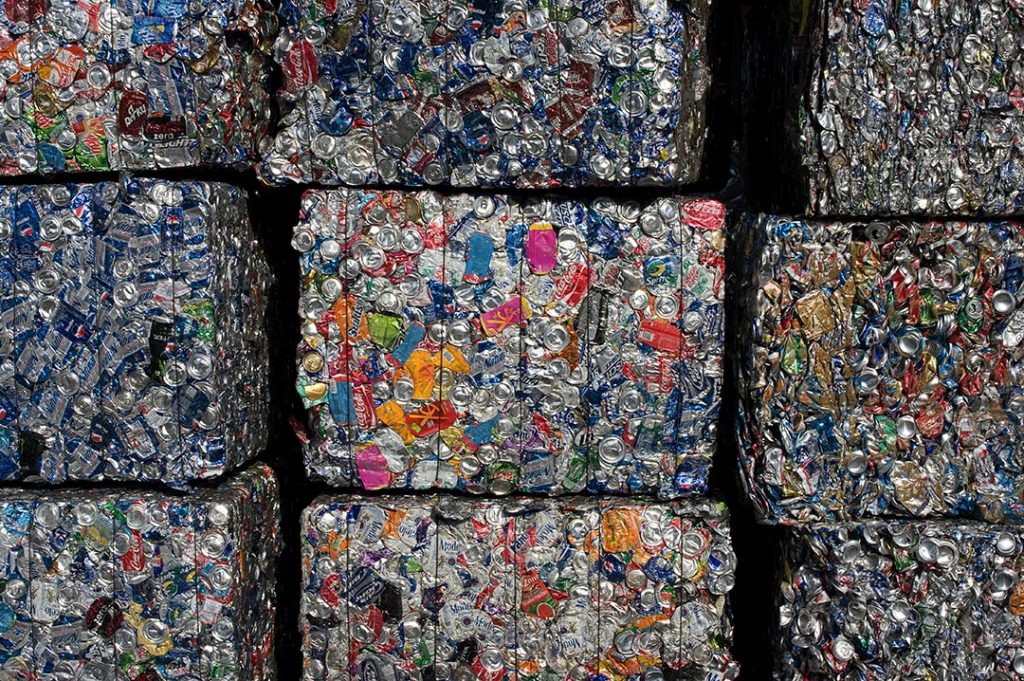 A survey of 12 MRFs from seven northeastern states reveals details on the value of recyclables and the cost of collecting and selling those recovered commodities. | Huguette Roe/Shutterstock

The steady, steep year-long runup in recyclables prices came to an end during the fourth quarter of 2021, according to results of a survey of MRFs.

The report, recently released by the Northeast Recycling Council (NERC) showed that the average value of a ton of recyclables was $162.27 during the fourth quarter, down 8% from the third quarter. Still, the price was up 201% year over year.

The quarterly NERC survey also looks at MRFs’ costs to sort and sell recovered commodities. During the fourth quarter, processing costs averaged $86 a ton. That was down 8% from the third quarter and up 8% year over year.

For the latest survey, which was the 11th NERC has conducted, 12 MRFs in seven northeastern states participated, including single-stream, dual-stream and source-separated facilities.