The details on price spikes for recyclables in two regions 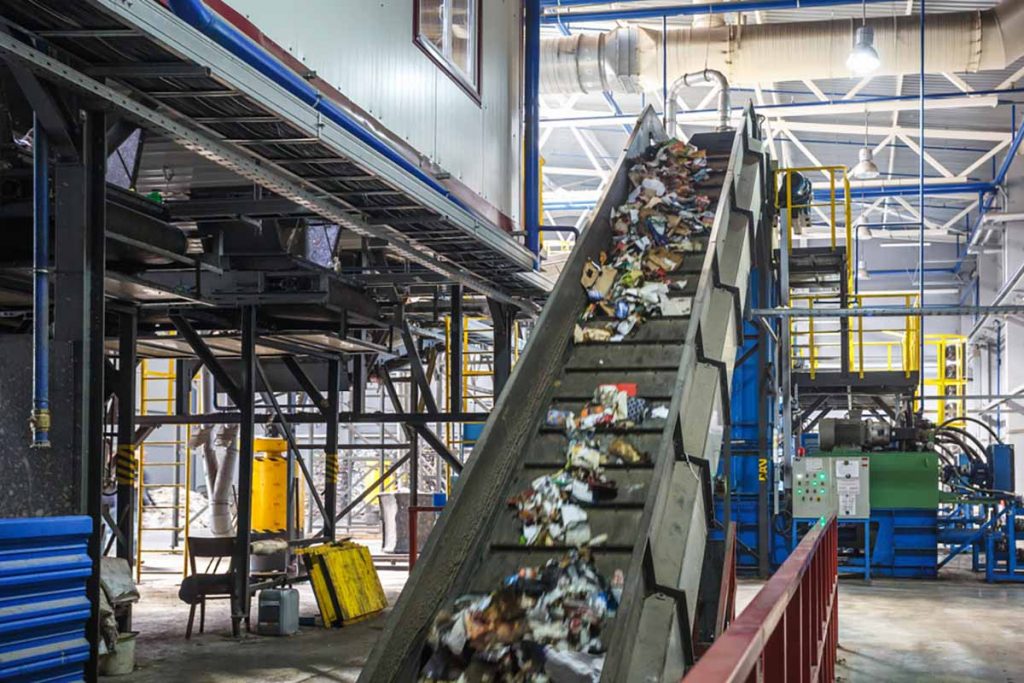 In survey responses, MRFs reported that average value of curbside recyclables went up considerably in the fourth quarter of 2020. | jantsarik/Shutterstock

“With all of the disruptions in 2020 due to the pandemic and shifting end-markets, it ended on a bright note for the recycling community,” according to a report from the Northeast Recycling Council (NERC). “Values for most commodities processed at residential MRFs rose significantly.”

Based on data from 19 materials recovery facilities, NERC calculated the blended value of a ton of recyclables (including the expense of handling and disposing of residuals) was $53.96 during the fourth quarter of 2020. That was up 34% from the third quarter and up 55% year-over-year.

Without factoring in residuals, the blended value of a ton was $60.46 during the fourth quarter of 2020, up 29% from the third quarter and up 43% year over year.

MRFs reported that their processing costs averaged $80 per ton, down 5% from the third quarter and down 8% year over year.

It was NERC’s seventh survey of its kind.

Meanwhile, in Ontario, the Continuous Improvement Fund (CIF) released a price sheet showing steep increases in material values for processors in the province.

The composite value of a metric ton of recyclables in Ontario was $92 (Canadian dollars) during the fourth quarter, up 20% from the third quarter and up 25% year over year. For U.S. readers, that fourth-quarter value is equal to $66.15 USD per short ton.

The price sheet showed the January 2021 price continuing to climb. In January, the composite index value of a metric ton was $113 Canadian, or about $81.24 USD for a short ton. That was up a whopping 82% year over year.

The firm EcoCompass creates the price sheet for the CIF, which was formed as part of Ontario’s extended producer responsibility program for curbside recyclables.