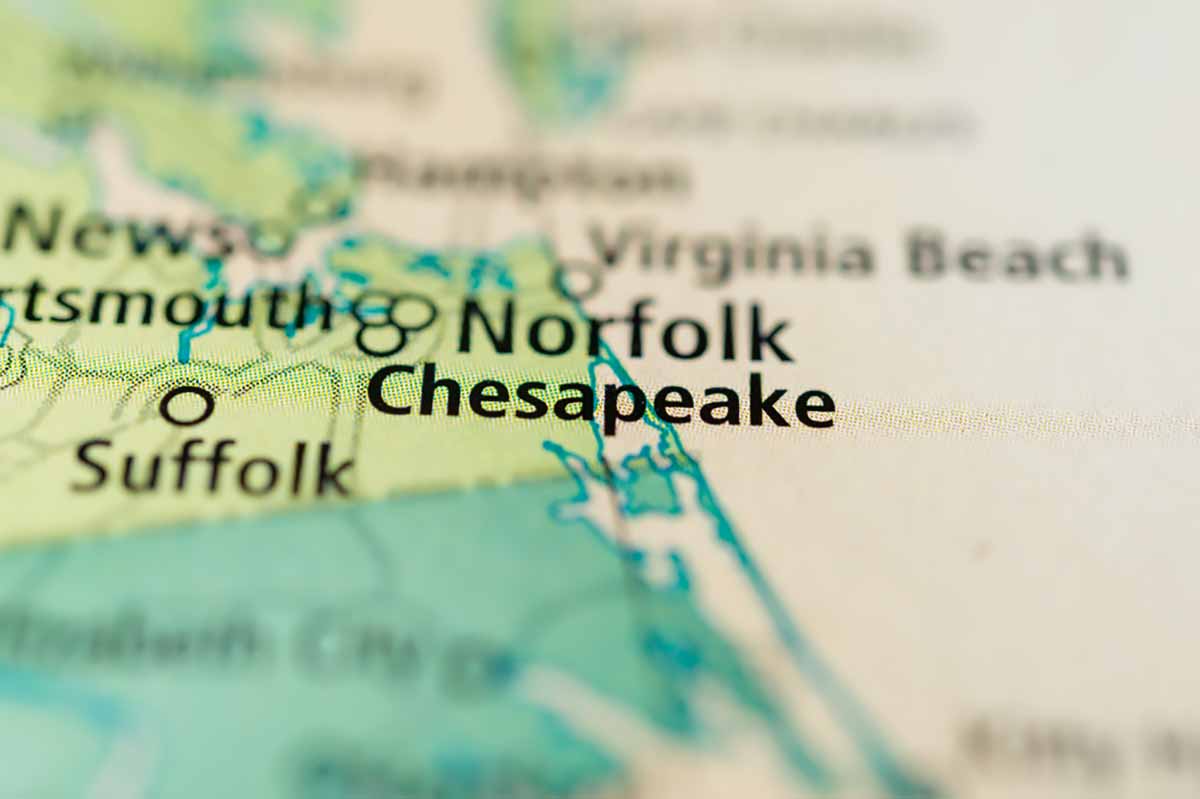 Celadon’s 335,000-square-foot Chesapeake, Va. facility is anticipated to be up and running by 2024. | Tudoran Andrei/Shutterstock

Celadon Development Corporation announced plans to expand its North American footprint with a recycling and production facility in Virginia to export recycled pulp to China.

Located in Chesapeake, the $267 million facility is expected to create 210 jobs as it turns mixed paper and OCC into a fiber sheet for paper manufacturers in China, then-governor Ralph Northam announced in early January (Northam’s term ended Jan. 15).

The 335,000-square-foot facility is anticipated to be up and running by 2024, according to Northam’s office, and could eventually export around $200 million worth of product annually through the Hampton Roads port terminals.

The city will get a $2 million grant from the Commonwealth’s Development Opportunity Fund to assist with the project. Celadon is also eligible for benefits from the Port of Virginia Economic and Infrastructure Development Zone Grant Program, which has a grant limit of $500,000 per company.

“The capital investment, new jobs and environmental stewardship opportunities provided by this project will pay dividends for years to come, especially as we build out our clean economy,” Northam said in his press release.

In November 2021, Celadon announced that it would also build a $155 million facility in the Savannah, Ga. area, following an earlier announcement of a facility in Tampa, Fla. It already opened a 65,000-square-foot dry processing plant for clean OCC in Savannah.

Investment firm Kamine Development Corporation Sustainable Infrastructure (KDC) and Celadon first announced in late 2019 that they planned to build two North American plants to recycle more than 800,000 tons annually of OCC and mixed paper into pulp sheets and reusable paper, but at the time they didn’t specify where the plants would be located.

China’s National Sword campaign curtailed Chinese manufacturers’ ability to import bales of recyclables. As a result, a number of companies have opened operations outside of China to take in bales and produce recycled pulp for shipment to China’s paper plants.