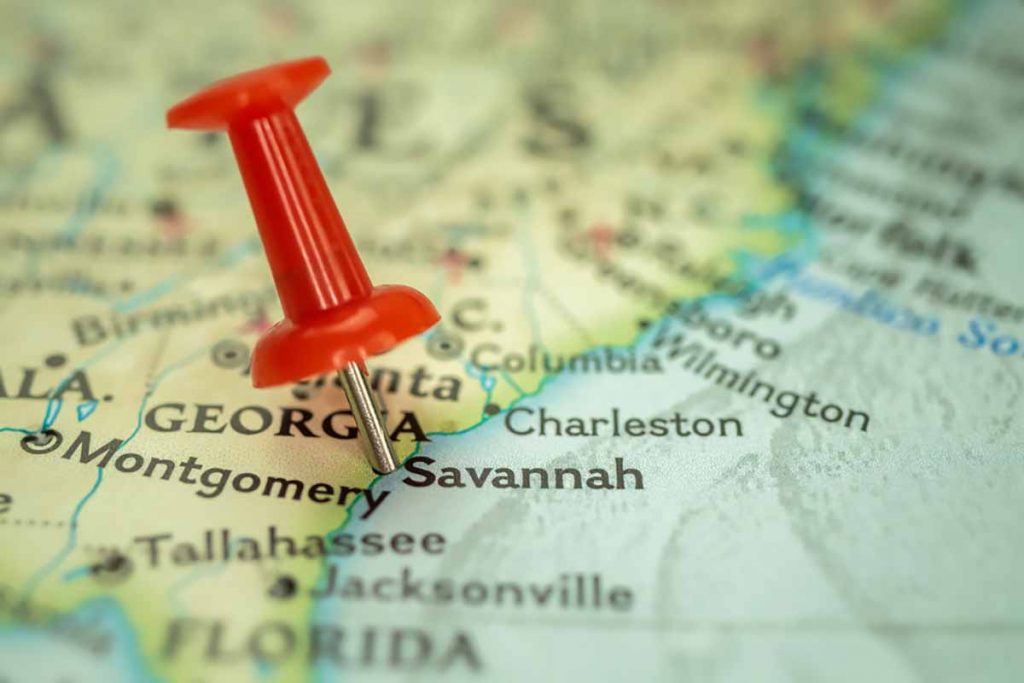 A $155 million facility to recycle OCC and mixed paper is coming to the Savannah, Ga. area, the governor’s office announced.

Celadon Development Corporation will build a North American headquarters and a state-of-the-art recycling and advanced manufacturing plant in Chatham County, according to a release.

In late 2019, investment firm Kamine Development Corporation Sustainable Infrastructure (KDC) and technology company Celadon announced that they planned to build two North American plants to recycle OCC and mixed paper into pulp sheets and reusable paper. At the time, the companies didn’t specify where the plants would be located.

The press release from Gov. Brian Kemp’s office described Celadon as a joint venture partnership of KDC and Nicollet Industries that was formed to build recycled brown pulp plants across North America. The president of Nicollet Industries, which is based in the Twin Cities area, is Tim Zosel, who is also CEO of Celadon.

The release stated the company will build its North American headquarters and a recycled brown pulp manufacturing line at a cost of over $155 million. That represents the first phase of a two-part project. In the second phase, Celadon will install a second production line at the plant.

The company has already opened a 65,000-square-foot dry processing plant for clean OCC, and it plans to also build a logistics operation in Chatham County.

The release indicates the output – 450,000 tons per year from each of the planned production lines – will be exported through the Port of Savannah. After the second phase is complete, exports could total 87,000 twenty-foot equivalent units a year, according to the release.

Separately, Celadon is planning a large plant in Tampa, Fla. Tampa leaders in September voted to have the city issue up to $350 million in bonds backed by the company to fund the recycling and pulp production facility, according to 10 Tampa Bay news. The article noted Celadon plans to export most of its products to Asia.

Earlier, in March 2021, the Tampa Bay Times reported that Port Tampa Bay leaders approved a deal to lease 37.7 acres to the company for at least 20 years. The article noted company officials indicated the plant would export as many as 20,000 containers of recycled paper products per year.

China’s National Sword imports restrictions campaign shut the door to bales of scrap paper and OCC, but the country is still allowing imports of pulp. To sidestep the ban, a number of companies have opened or are opening operations outside of China to process bales into pulp, and then they’re shipping that pulp to China’s cardboard factories. During the first three quarters of 2021, U.S. exporters shipped 332,000 short tons of pulp made from recycled fiber, up from 283,000 during the same period in 2020, 206,000 in 2019 and 34,000 in 2018.

This year, 83% of the U.S. recycled pulp exports have gone to China.