California’s diversion rate is now at 42% 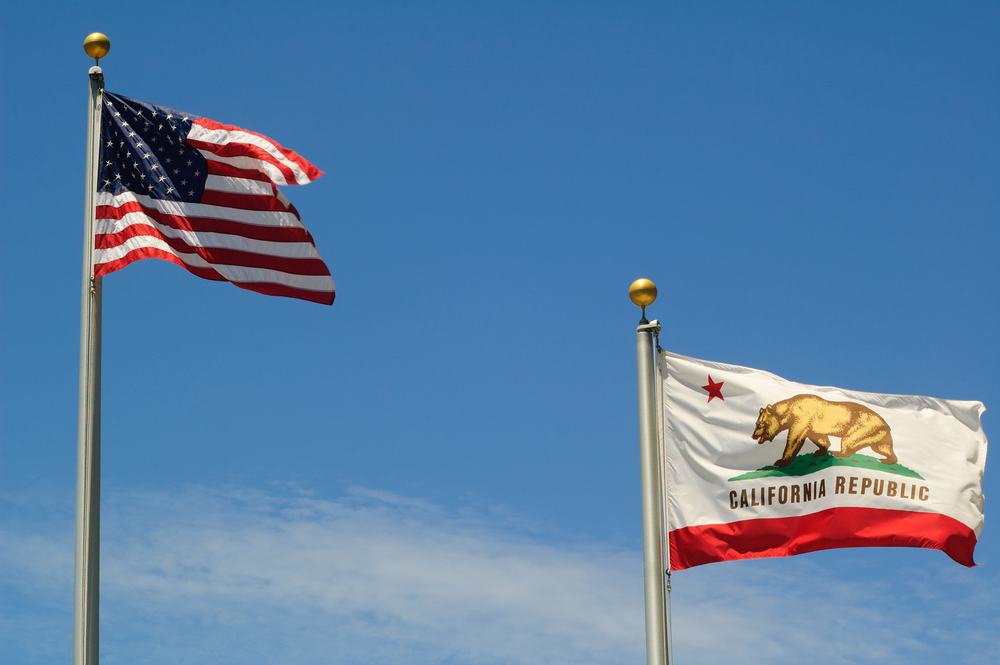 CalRecycle’s annual report found that residents and businesses in 2020 generated 77.4 million tons of municipal solid waste, of which 42% was recycled/composted. | 20B.20Banke/Shutterstock

California’s combined recycling/composting rate increased by 5 percentage points in 2020, but the number fell far short of the state’s goal.

According to an annual report from the California Department of Resources Recycling and Recovery (CalRecycle), the Golden State achieved a 42% recycling/composting rate in 2020, up from 37% the year before. California’s goal for 2020 had been 75%, however.

“Our goal of 75% needs to be the floor, not the ceiling,” CalRecycle Director Rachel Machi Wagoner said during the department’s December public meeting.

For comparison, the nationwide recycling/composting rate in 2018 was 32.1% (more recent estimates from the EPA are not yet available).

CalRecycle’s annual report found that residents and businesses in 2020 generated 77.4 million tons of MSW. Of that, 52% was landfilled; 30% was source-reduced or recycled; 12% was composted, anaerobically digested or mulched; and the remaining 6% went to other uses such as alternative daily cover at landfills, beneficial reuse, transformation, alternative intermediate cover, tire-derived fuel and engineered MSW.

In calculating the diversion rate, California looks at recycling and organics processing (composting, anaerobic digestion and mulching). The combined 42% figure for 2020 returned California to the 42% it achieved in 2017. The rate plateaued at 50% from 2012 through 2014.

It’s important to note the export data covers recyclables leaving California’s seaports, but it doesn’t indicate where the recyclables originated. So an unknown but likely noteworthy percentage of exported recyclables were generated in other states and were then shipped to California ports for export to Asia. The ports of Los Angeles and Long Beach are the No. 1 and No. 2 busiest seaports in the country, and the Port of Oakland is No. 8.

The export data also misses any California recyclables that left the country by truck or train, the report notes. The San Ysidro Port of Entry near San Diego is the busiest land border crossing in the world.

Still, a decrease in exports is no surprise, given the fact that a number of Asian countries have followed China’s lead in limiting scrap imports. U.S. Census Bureau data shows scrap plastic exports have particularly decreased, but total recovered fiber exports have remained stable (more bales are just flowing to non-China countries, such as India, Thailand and Vietnam). That being said, the CalRecycle report showed notable decreases in both paper and plastic bale exports.

In an introductory letter in the report, Wagoner noted that the container redemption program “is no longer meeting the needs of the people of California and has not achieved the program’s 80 percent beverage container recycling goal.” In 2020, the program saw a 68% redemption rate.

As solutions to the lagging recycling/composting rate, she pointed to extended producer responsibility (EPR) programs and the need to redesign products and materials for reuse, recycling and remanufacturing.

Wagoner also wrote in support of approaches, such as the container deposit program, that give consumers a financial incentive to recycle; policies like the state’s single-use plastic bag ban; CalRecycle’s new Reuse Grant Program; the Plastic Market Development Payment program, which subsidizes reclaimers and remanufacturers; the state’s new mandates forcing manufacturers to use recycled plastic; the drafting of state definitions for what’s recyclable, usable and compostable; and California’s new organics mandate.

“Requiring statewide food and yard waste recycling will turn organic waste, which makes up more than half of what we throw in landfills each year, into green products while cutting a top source of climate emissions,” Wagoner wrote.

She noted the state’s latest budget includes $270 million “in new investments to modernize recycling infrastructure and move our state towards a more circular economy through informed consumer choice and greater industry accountability.”

The state’s 29-year-old Recycling Market Development Zone (RMDZ) program, which was set to expire last year before it was extended by legislation to 2031, has provided low-interest loans to finance a number of processor expansion projects. For example, on Jan. 11, 2022, CalRecycle approved a $1 million loan to a C&D debris recycling business and a $1.2 million loan to a wood waste recycling company.

During the Dec. 21 meeting, Matt Henigan, CalRecycle’s deputy director for materials management and local assistance, said changes to the program include expanding where eligible projects can be located, ensuring the lowest possible interest rates, increasing loan amounts, lengthening loan terms, and waiving the requirement that borrowers fund 25% of a project’s costs with their own money, among others.

“The idea here is to comply with the laws that were recently passed, but also to expedite our projects that strengthen California’s move to a more circular recycling economy,” he said.