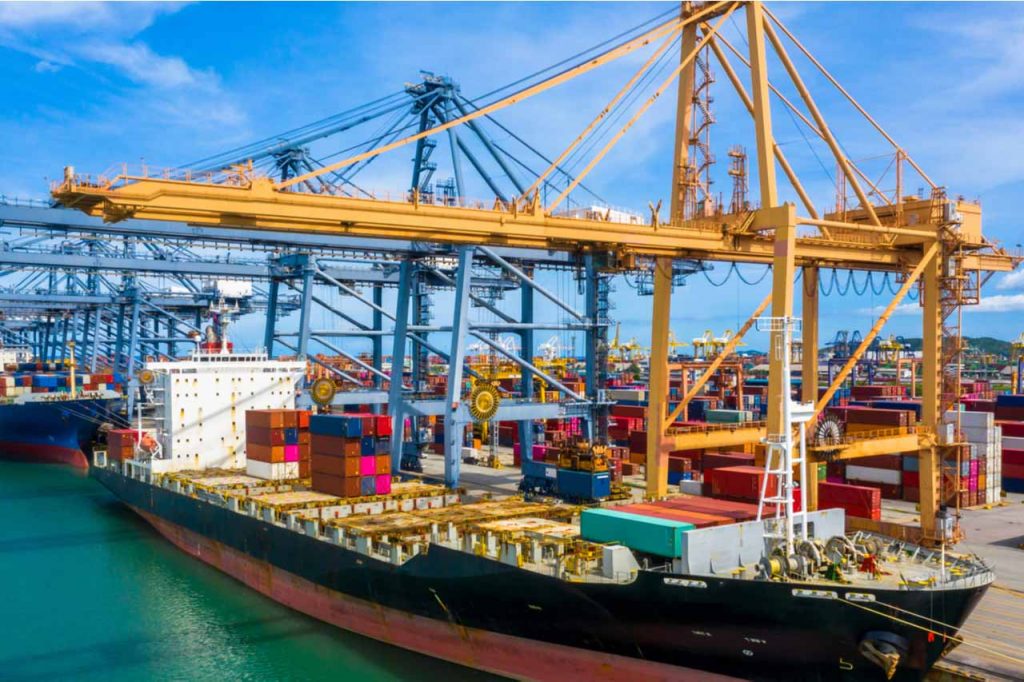 The U.S. Census Bureau, which is part of the U.S. Department of Commerce, this month released export figures for September 2021, allowing for a third quarter analysis.

This year kicked off with yet another Chinese import policy impacting U.S. exports: The country in January enacted a ban on importing virtually all recyclables.

Even after its ban on mixed paper imports in 2018, China had remained the largest importer of U.S. recovered fiber. That changed this year and continued into the third quarter.

The numbers reinforce that the country continues to enforce its restrictions on recovered fiber imports. The 136,000 short tons in the third quarter is down 93% from the 1.9 million short tons sent to China during that period in 2020.

But the most striking takeaway from the data is that the overall U.S. export volume remains slightly up year over year, despite the substantial decline in shipments to China. U.S. fiber exports totaled 4.38 million short tons during the third quarter, up from 4.30 million in 2020. That follows a similar increase in the first half of the year.

India saw the largest increase, more than doubling its U.S. fiber imports. It went from bringing in 420,000 short tons in the third quarter of 2020 to 859,000 short tons during that period this year.

Significant increases were seen in smaller export markets as well. Aside from the previously listed top importers, all other countries brought in a combined 428,000 short tons, up from 300,000 short tons during the third quarter in 2020.

In terms of pulp made from recovered fiber, more is being exported from the U.S. The weight of recycled pulp exported from the U.S. was negligible only a few years ago. With the vast majority of pulp headed for China, it represents a clear reaction to China’s restrictions on imports of unprocessed fiber bales.

This year, 83% of the pulp exports have gone to China, and another 12% went to Canada.

A handful of U.S. mills have announced plans to ship pulp to China in recent years, including Empire Recycled Fiber, Sonoco Products, Phoenix Paper, and others. Most recently, Celadon Development Corporation announced plans to build a plant to recycle OCC and mixed paper into pulp in Georgia. 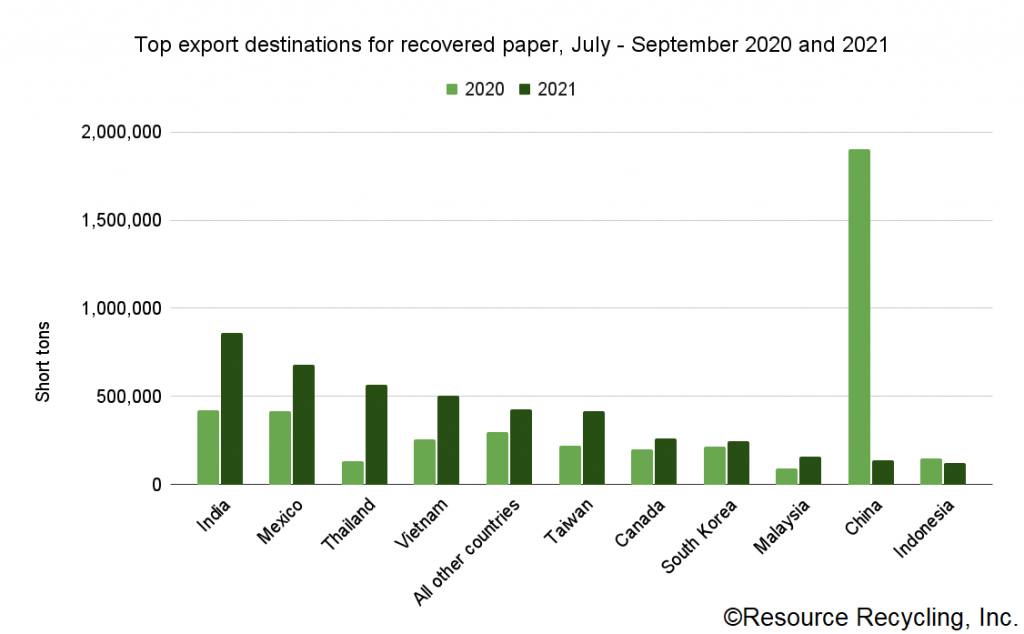 A number of factors have contributed to lower scrap plastic exports of late. After China’s import restrictions began slowing exports in 2017, other nations received substantially more material than they had in the past, leading to their own import restrictions. Then, beginning this year, the Basel Convention began regulating scrap plastic shipments globally. The U.S. is not a party to the convention, a fact that has made it more difficult for U.S. exporters to trade the material with Basel-party countries.

The U.S. trade data only reflects shipments that are properly identified in shipping paperwork, and industry stakeholders have previously alleged that some exporters improperly label shipments to get around trade restrictions. 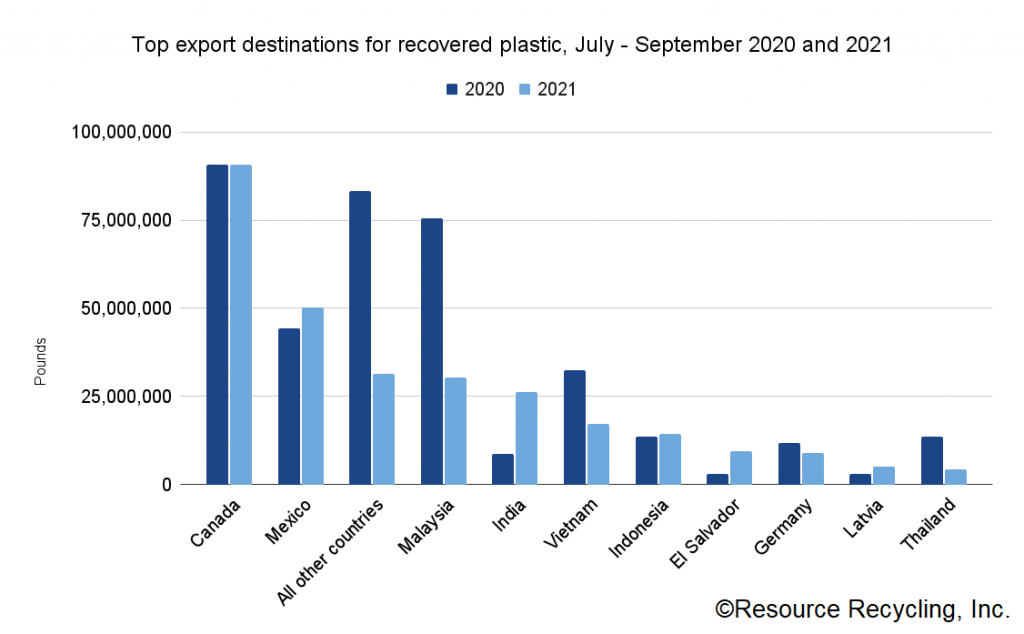