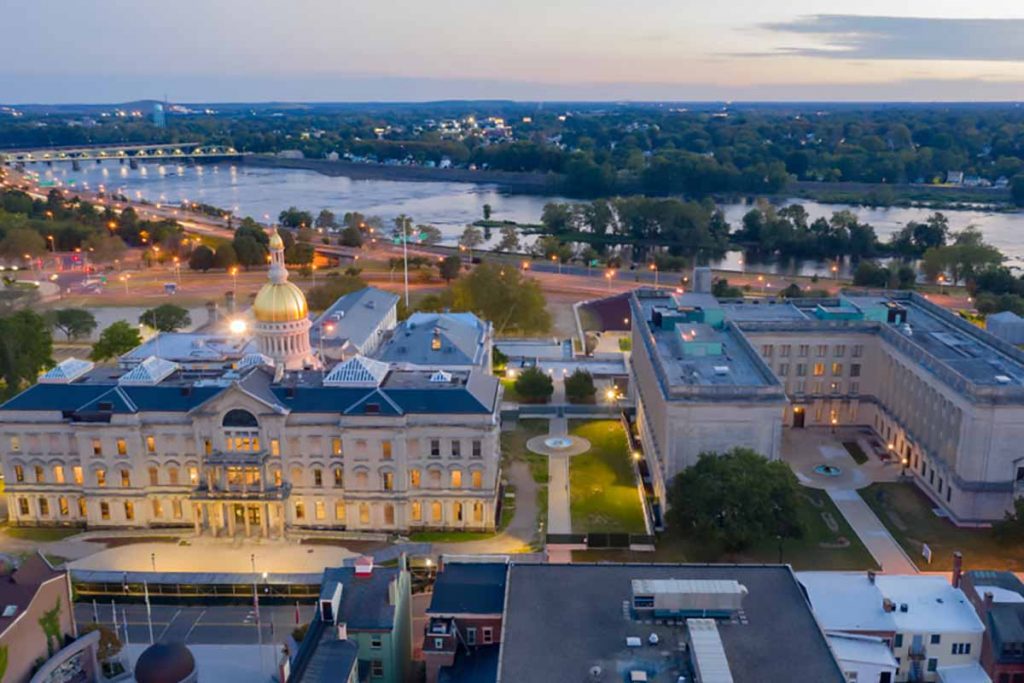 New Jersey is the latest state to look anew at recycled-content mandates as a way to force demand pull for recycled materials. | Real Window Creative/Shutterstock

New Jersey’s legislature will send the governor a bill requiring post-consumer content in plastic containers and bags as well as glass bottles and paper bags.

S 2515, which received final votes in both the state Assembly and Senate on Jan. 10, places strict requirements that manufacturers use recycled materials in their products. Much of the focus is on plastics.

If signed into law, producers would eventually need 50% post-consumer resin (PCR) in both beverage and non-beverage plastic containers, 40% PCR in carryout bags, and up to 40% PCR in the thickest kinds of trash bags.

The following are recycled-content requirements of the bill:

A large portion of the bill addresses PCR requirements for plastic containers and film. The following are the mandates:

The following are the requirements for glass containers and paper carryout bags:

The legislation gives the state’s Department of Environmental Protection (DEP) the power to adjust the targets after considering various factors, including changes in market conditions, recycling rates, availability of recycled materials, recycling infrastructure capacity and progress made by manufacturers.

The bill includes a number of key exemptions. Food packages (except for plastic and glass beverage containers) would be exempt from the recycled-content requirements for five years. The bill also completely exempts packaging for milk and plant-based milk beverages, medical food, food for special dietary use, and infant formulas.

Additionally, the legislation requires the state to consult with the Association of New Jersey Recyclers and the New Jersey Clean Communities Program to launch a statewide recycling education campaign.

On Jan. 10, the Assembly voted 48-26 (with another three representatives not voting) to approve the bill. The Senate then immediately voted 22-15 in favor of the bill, which had originally passed by the Senate back in June 2021 but had subsequently been amended by the Assembly, which meant it required another Senate vote.

The Institute of Scrap Recycling Industries (ISRI) released a statement praising the bill’s passage, saying that it “reflects a strong commitment to not only increase the use of recycled content in packaging materials, but to develop a sustainable program with quantifiable metrics and realistic goals.

“This will help increase stakeholder commitment throughout the supply chain to ensure plastics are responsibly manufactured, collected, and recycled into new products,” the statement added.

The Glass Packaging Institute criticized the glass provisions of the bill. In a statement, GPI President Scott DeFife pointed to the lack of a deposit program in New Jersey to drive recovery of glass that can be used in bottles.

“Instead, the bill sets up a costly bureaucratic program that will collect recycled content data from international food and beverage manufacturers who sell products into the state of New Jersey that are packaged in glass,” he said. “A more critical piece of data would be for the MRFs and haulers to disclose where they send their glass and how much of their recycled glass is going to landfill.”

A packaging industry lobbyist previously said the New Jersey bill is more expansive than the West Coast policy efforts, according to Plastics News.