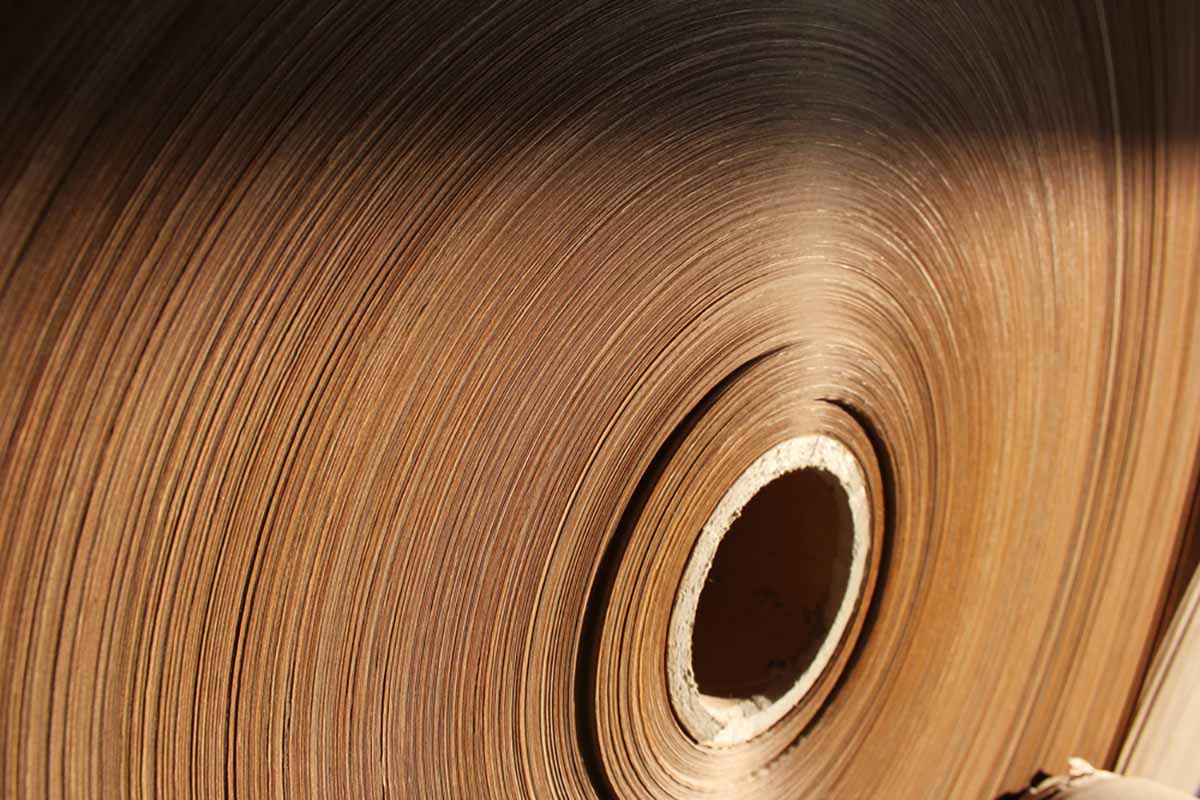 China’s largest paper company continues to source recovered fiber from around the world but is converting it into pulp before shipment into China. | safakcakir/Shutterstock

Nine Dragons announced plans for a $4.6 billion paper mill in southern China, one of the company’s huge investments in response to China’s recovered fiber imports ban.

Nikkei Asia, a business publication, recently profiled Nine Dragons Paper and its flurry of investments in response to China’s import regulations. The article was spurred by the company’s plan to build a paper mill along China’s border with Vietnam.

Slated for completion in 2025, the mill will take in recycled pulp and have the capacity to produce nearly 8 million tons of paper per year, according to Nikkei. The pulp will come from Nine Dragons’ Southeast Asian recycled pulp mills, which source recovered fiber from around the globe. Recycled pulp is not subject to the same restrictions the Chinese government has placed on recovered fiber.

The ability of Nine Dragons and other paper companies to move recycled pulp into China suggests the country will continue to be a significant driver of the U.S. recovered fiber market, one analyst recently stated.

As a major buyer of mixed paper, Nine Dragons was heavily impacted by China’s 2018 ban on imports of that paper grade. With this year’s ban on OCC imports and all other recovered fiber, the impacts are ongoing.

Nine Dragons in 2018 purchased several U.S. paper mills, with plans to produce recycled pulp and ship it to the company’s paper plants in China. In 2019, the company detailed a wider set of plans for recovered fiber sourcing throughout the globe. Company Chairwoman Cheung Yan said at the time that Nine Dragons had “prepared for the worst” as far as anticipating new recovered fiber import restrictions in China.