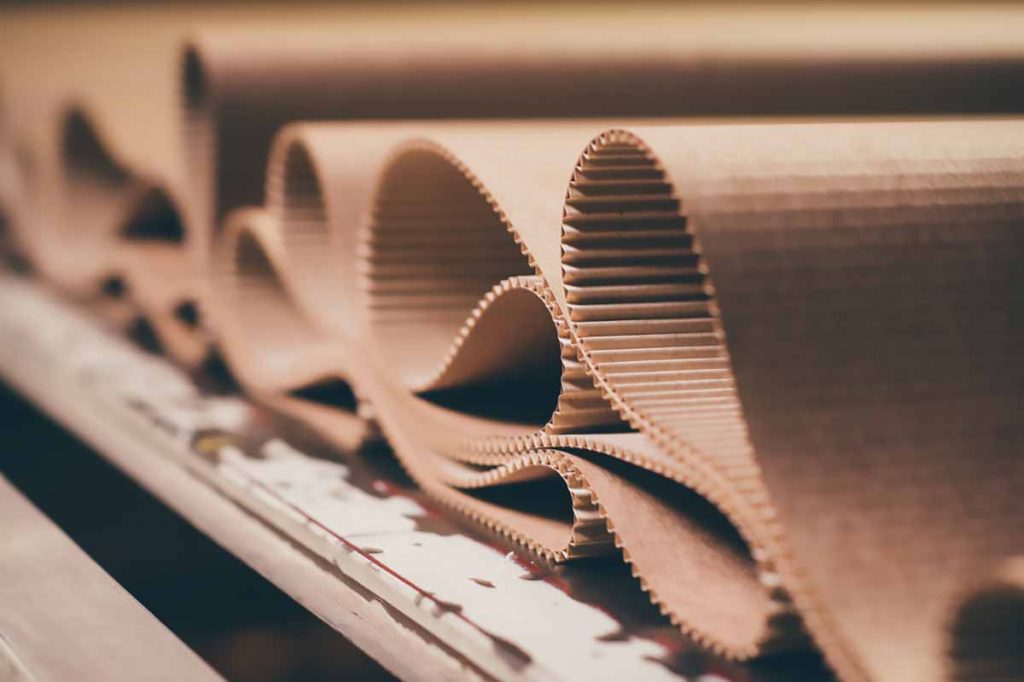 Pratt Industries and Kentucky state officials on July 29 announced the company will build its sixth 100% recycled paper mill in the U.S. The project will break ground next year and is slated to start up in fall 2023.

Pratt Industries, a major U.S. end user of recycled fiber, announced that the project has a $400 million budget and will consist of a 450,000-square-foot paper mill and a 700,000-square-foot adjacent corrugating plant.

It will be the company’s sixth U.S. mill., and it will be located in the city of Henderson, Ky.

In a video announcing the mill, Anthony Pratt, executive chairman of Pratt Industries, said the mill will produce more than 1,500 tons per day of recycled paper, which he said will prevent harvesting of more than 25,000 trees every day.

The company didn’t announce the mill’s planned annual consumption tonnage, but the daily production figure could equate to around 500,000 tons per year of recycled material intake.

“More than 100,000 tons of this waste paper will be from discarded paper and old corrugated boxes collected from Kentucky’s homes and businesses,” Pratt said.

He noted that Pratt Industries is the only company to operate only 100% recycled paper mills in the U.S., and he described recycling as an “important weapon against climate change.”

In a statement, Pratt added the Kentucky mill represents the “single biggest investment our company has ever made,” noting the facility will be “the world’s most advanced, environmentally friendly 100% recycled paper mill.”

The mill will supply the corrugating plant with feedstock to produce corrugated sheet and boxes, “including pizza boxes and packaging for major distributors and big box stores,” a press release from the company stated.

Pratt Industries expects the mill will employ 120 workers once it’s operational. The mill is slated to begin construction in March 2022 and start up in fall 2023, according to the release. The company anticipates the corrugating facility will be completed by the end of 2026 and will employ 200 people.

The Kentucky mill announcement is in line with plans Anthony Pratt hinted at in 2020, when he said the company would build two additional North American recycled containerboard mills in the next several years.

The company has expanded significantly in North America in the past several years, opening a $260 million paper mill in Indiana in 2016 and opening an Ohio mill in 2019. All told, the company currently operates five 100% recycled paper mills across the country and, as of late 2020, the company used more than 2 million tons per year of recycled fiber.

The planned Pratt mill joins several substantial recycled paper mill projects that are in the works. Crossroads Paper is developing a recycled fiber mill in Utah, a project they recently said is moving forward. CorrVentures is developing a new mill in New York. A recycled paper pulp mill called Empire Recycled Fiber is in development in Pennsylvania.

Additionally, a handful of existing mills around the country have added more capacity for processing recovered fiber in recent years.