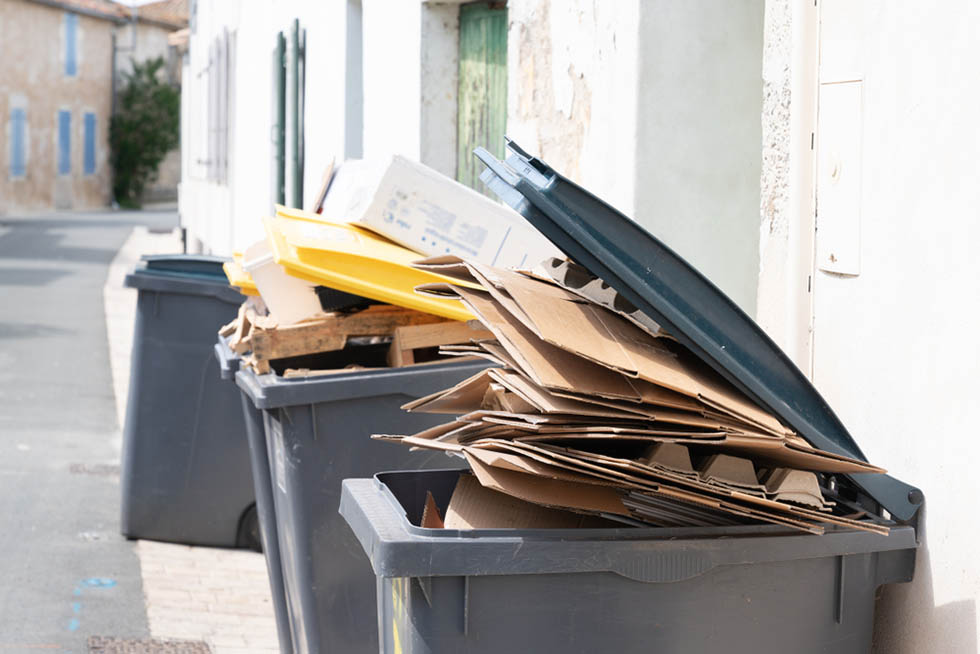 The CorrVentures mill in N.Y. projects to consume some 330,000 tons per year of mixed paper and OCC. | sylv1rob1/Shutterstock

Developers of a recycled paper mill in New York have released new feedstock and financial figures for the project.

The mill, which was first announced in the spring, is being developed by CorrVentures, a private firm made up of paper industry veterans. The project is now being referred to as Hudson Valley Paperboard, according to a recently published website detailing the new mill.

The CorrVentures project involves demolition, environmental remediation and construction to bring a 100% recycled paper mill to a 102-acre site near Albany, N.Y.

The project carries a $315 million budget, according to the site, and it will consume some 330,000 tons per year of mixed paper and OCC, sourced from the region surrounding the mill. This weight will be used to produce 300,000 tons of recycled lightweight containerboard.

The website describes a growing demand for fiber packaging in the U.S.

“The advent of internet sales direct from warehouse, aptly named the ‘Amazon effect,’ has had a significant impact on the industry and the demand for more paper-based materials,” according to the project developers.

CorrVentures is one of more than a dozen U.S. paper mills to increase their recovered fiber consumption.