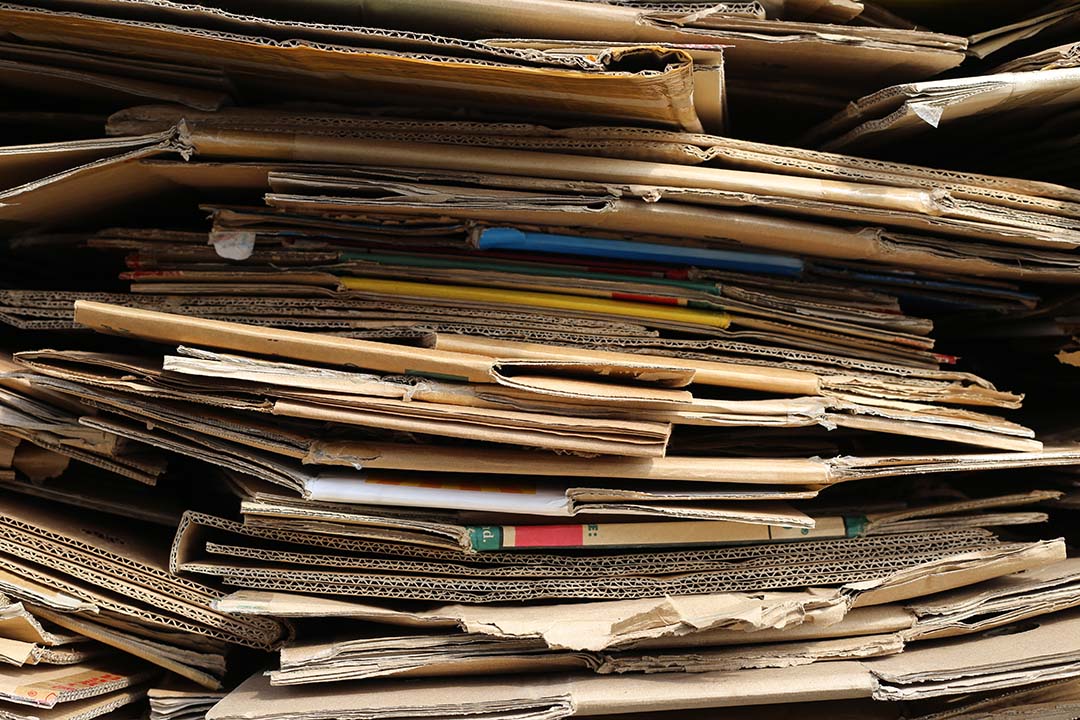 Crossroads Paper recently drew capital from an investment firm as it continues to develop a $320 million containerboard mill that would serve as a big buyer of recycled fiber in the western U.S.

The paper mill, which was announced in July 2019 and is being led by brothers Ron and John Sasine, received funding from investment firm Peterson Partners last month. The investment company is based in Salt Lake City, where the mill is planned to be sited.

In a release, Matthew Day of Peterson Partners said the investment firm believes Crossroads will become “a critical piece of the recycling, packaging and e-commerce infrastructure of the West.”

The Crossroads plans call for a 350,000-tons-per-year containerboard mill that uses 100% old corrugated containers (OCC) and mixed paper. When the project was first announced, the Sasines anticipated a budget of about $320 million for the mill.

In a July 1 interview, the Sasines said Peterson’s previous investment history makes it a particularly good fit for the Crossroads project.

“They have such a great track record of backing exciting and interesting companies that reshape an industry,” said Ron Sasine, head of project development for Crossroads. “Their investment in JetBlue and in the discount airline industry really reshaped air travel. Their investment in software-as-a-service companies has reshaped the way software is provided and used.”

The Sasines declined to share the investment figure, but they offered details on how the mill project is progressing.

Aiming to open in second half of 2023

Ron Sasine said the team is currently working on site assessment. Thus far, the team has only said the project will be in the Salt Lake City area.

“The site evaluation process is going along extremely well; we have preliminary documents in place that will guide the eventual acquisition,” he said.

The project is in the engineering stage, he added, and the recent investment is “very timely in terms of going through our next round of engineering.”

Sasine said COVID-19 affected the timeline for the project, but the team was able to focus on getting certain components ready for a quick rebound as the U.S. moves beyond the pandemic.

“We focused a lot on being spring-loaded,” he said. “Starting in about March and April we really began to put the pieces in place.”

The Crossroads executives anticipate the mill opening around the second half of 2023, slightly beyond the end-of-2022 timeline the company was initially projecting. Ron Sasine attributed the delay to slower-than-expected equipment delivery. Many manufacturing sectors have seen supply chain disruptions associated with the pandemic.

This summer’s virtual Resource Recycling Conference will feature a one-on-one conversation about the future of recycled fiber markets with Marc Forman, president of Georgia-Pacific Recycling. The session will take place at 11:30 a.m. Eastern on Wednesday, August 4. Find more about the 2021 conference and register today at rrconference.com.

The executives said they remain confident in the market viability of the recycled fiber mill.

“Into the future, we still see many, many, in the hundreds of thousands, of tons of material coming from just this region that’s available to fiber this mill,” said John Sasine, who serves as CEO of the company.

The export market could pose a challenge for domestic operators looking to secure feedstock moving forward. Exports of recycled fiber have continued despite China’s exit from the market over the last two years. U.S. exports actually increased in the first quarter of 2021 compared with a year earlier.

But the Sasines see a solid future for domestic outlets.

“One of the things that is particularly troubling to the overseas mills right now are the freight rates that are being paid for the overseas material,” Ron Sasine noted. Increasing freight costs and pressure on container ship availability may open the door for a stronger domestic market.

“When the opportunity comes to move material [either] domestically or to some of these ports, we’re going to be very attractive,” he said.

“Geography is always going to be on our side on this,” John Sasine added. He pointed to the shortage of drivers in the trucking sector and the overall ongoing pressure in the freight market. These are a sign that material transportation costs will continue to increase into the future, he said.

The Sasines have a background in the recycling industry.

John Sasine was formerly head of Rocky Mountain Recycling Services, a Utah-based MRF operator. In September, he sold his stake in that recycling company to focus exclusively on the mill’s development. CellMark, a Swedish-headquartered fiber distribution and recycling company, which already has an agreement in place to distribute the output product from Crossroads, acquired Rocky Mountain Recycling Services.

Ron Sasine, meanwhile, has experience with recycled paper mill operations through his former positions at Westvaco and MeadWestvaco, which later became WestRock through another merger. He also previously led Walmart’s internal packaging development and strategy.