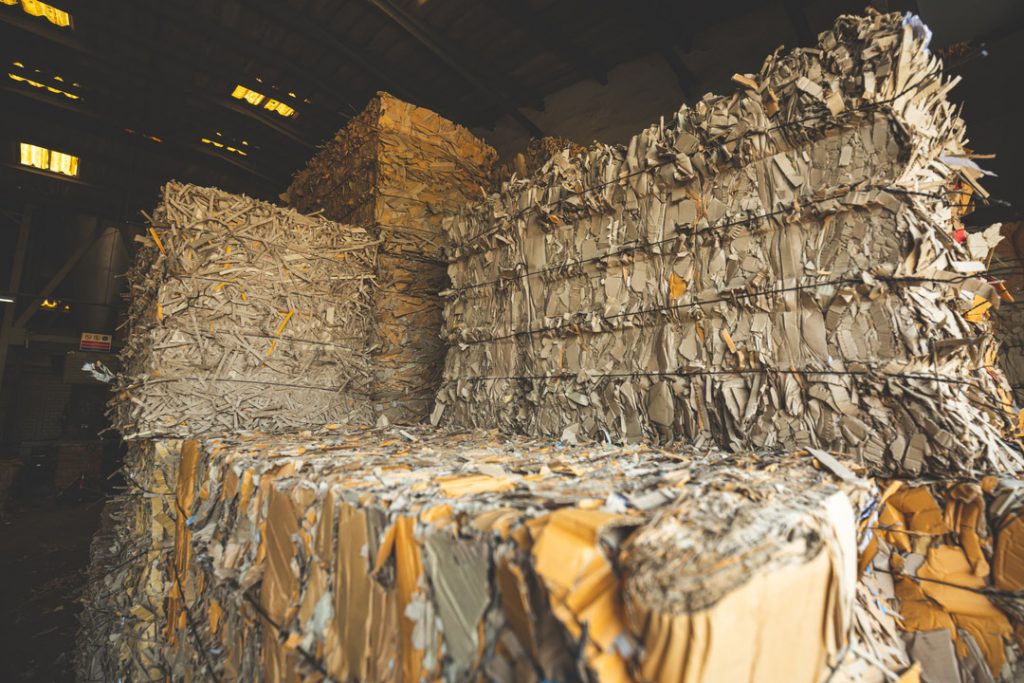 The upcoming Pratt projects will join more than a dozen U.S. mills that have added or will be adding recycled paper capacity since 2017. | noomcpk/Shutterstock

A major end user of mixed paper and OCC will construct two additional North American recycled containerboard mills in the next six years, the company’s owner said in a recent media interview.

Although he didn’t identify the locations of the mills, Pratt said he “would not be surprised if they were constructed next to facilities in states such as Indiana, near Chicago, or Ohio,” the newspaper reported.

The article didn’t include planned capacity figures but noted the company anticipates the mills will deliver about $1 billion each in annual earnings. A company spokesperson could not immediately be reached to share capacity estimates with Resource Recycling.

The announcement comes shortly after Pratt Industries opened a 100% recycled paper containerboard mill in Wapakoneta, Ohio. That facility has a capacity of about 425,000 tons per year of recovered fiber, and it consumes mixed paper, OCC and double-lined kraft paper.

According to the interview with The Australian, Pratt’s new Ohio facility is “already his company’s best performing mill.”

Before the Ohio project, Pratt opened a 100% recycled fiber mill in Valparaiso, Ind. in 2016, consuming 370,000 tons per year of primarily mixed paper.

The domestic capacity has come on-line at a pivotal time for U.S. recycled fiber end markets, as export demand has experienced major disruptions from 2017 on. Pratt Recycling, the MRF operator subsidiary of Pratt Industries, has described overseas import restrictions as an opportunity for the U.S. recycling sector to clean up its fiber stream.

The upcoming projects will join more than a dozen U.S. mills that have added or will be adding recycled paper capacity since 2017.

In the interview, Pratt pointed to tax cuts passed by Congress two years ago as a factor in his company’s U.S. growth. He also suggested the shift toward e-commerce will play a role in future growth. Pratt wants to increase his companies’ combined revenue to $10 billion by 2026, and he said a portion of that growth will come through designing personalized packaging geared specifically toward e-commerce for companies that do a lot of direct-to-consumer shipping.