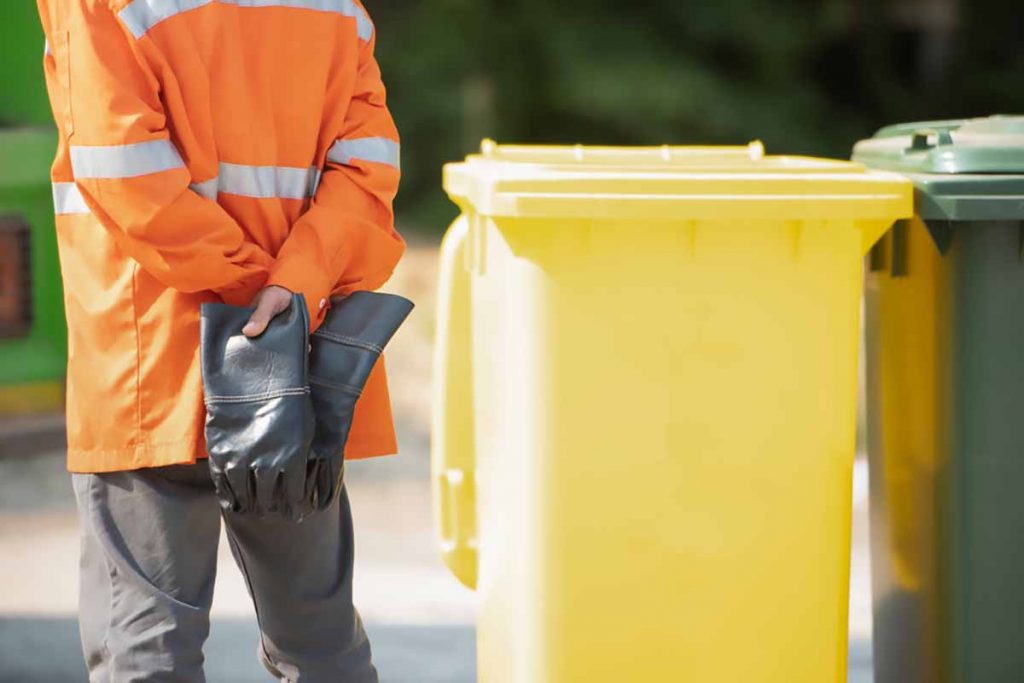 For 2020, SWANA tallied a total of 52 on-the-job waste and recycling industry fatalities. This year the numbers are trending downward. | Somchai_Stock / Shutterstock

Half as many solid waste workers were killed on the job during the first half of this year compared with recent years, according to the Solid Waste Association of North America.

SWANA reported last week that, through June 25, on-the-job deaths in the industry were 50% of what they were during the prior three years in the U.S. and Canada.

In 2018, 2019 and 2020, between 25 and 30 solid waste workers were killed on the job each year from January through June. Through June 25, this year’s on-the-job death total was 12 (in a follow-up email, SWANA noted that since those initial numbers were released, two more sector workers lost their lives on the job).

“SWANA is pleased by the decline in fatal incidents recorded in the first half of 2021, which continues a trend of year-over-year reductions since 2018,” David Biderman, SWANA executive director and CEO, stated in a press release. “I am concerned about a seasonal uptick in accidents and injuries over the summer, and urge government agencies, solid waste companies, and others to remind frontline workers about best practices and consider technological and operational changes that can improve their safety performance.”

Not all the numbers were good, however.

SWANA’s tally of members of the public killed in crashes involving garbage and recycling trucks shows 43 deaths so far this year, on par with past years. Under that category, the number of pedestrians killed by collection trucks increased to 12 so far this year. Pedestrian deaths totaled 13 for all of 2020.

For 2020, SWANA tallied a total of 52 on-the-job waste and recycling industry fatalities.