Idled mill may be restarted to produce recycled packaging 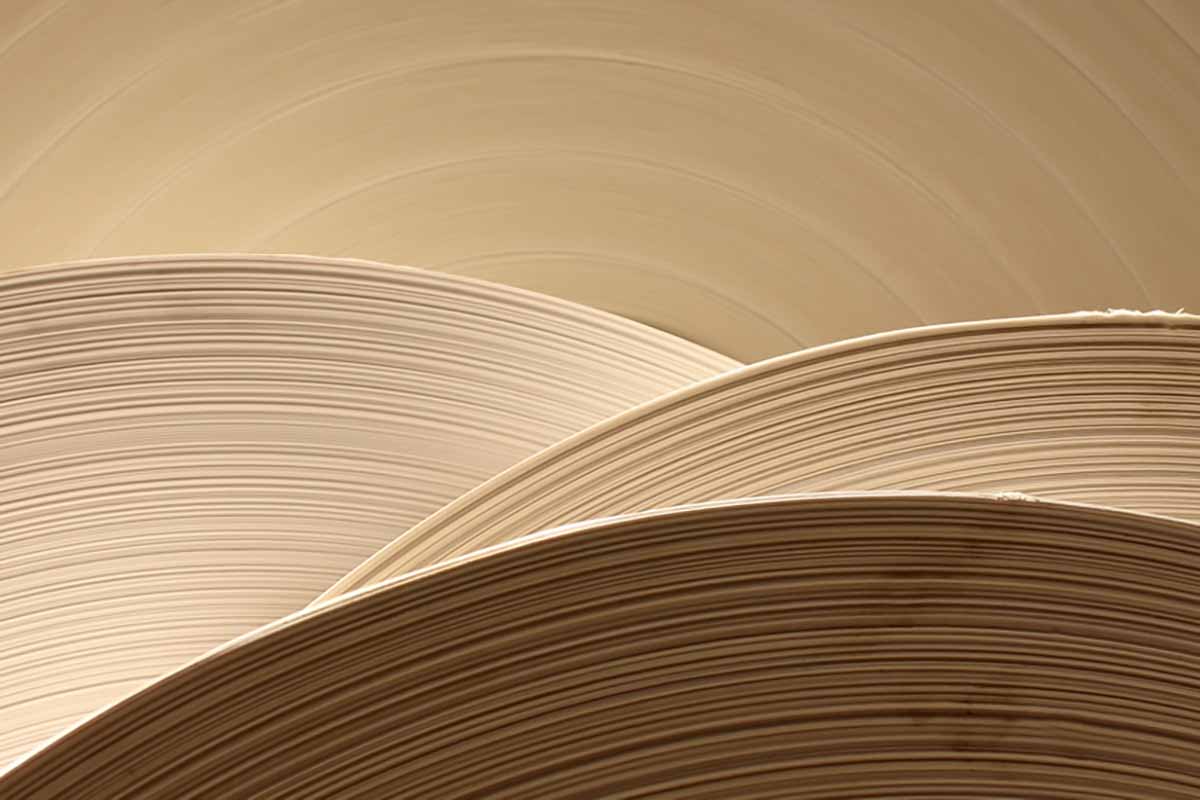 An idled newsprint mill in Washington state was auctioned recently, and the new owner may convert the plant so that it consumes post-consumer fiber. | safakcakir / Shutterstock

Plans are in the early stages to reopen a shuttered Washington state newsprint mill and convert it for packaging production using recycled fiber.

Ponderay Newsprint Company in June 2020 filed for Chapter 7 bankruptcy, and the company shuttered its Usk, Wash. paper mill in the northeastern part of the state. Declining demand for newsprint, a trend that was accelerated by the COVID-19 pandemic, contributed to the closure, The Spokesman-Review newspaper reported.

As part of the bankruptcy proceedings, the U.S. Bankruptcy Court for the Eastern District of Washington approved an auction of the mill and other company assets. The auction took place the week of April 19, according to bankruptcy documents.

California-based investment firm Allrise Capital submitted the highest bid, at $18.1 million. The company outbid the Kalispel Tribe of Indians, which concluded its bidding at $17.5 million, according to bankruptcy documents. There were approximately 60 rounds of bidding during the auction.

Prior to the auction, two companies involved in newsprint manufacturing “conducted extensive due diligence” and submitted non-binding letters of intent to purchase the mill for more than $10 million, but those companies ultimately did not participate in the auction, according to court records.

In reporting on the auction, bankruptcy trustee John Munding wrote that Allrise Capital plans to restart the paper mill to produce corrugated materials “used in packaging, manufacturing, e-commerce, shipping and other industries.”

In an email to Resource Recycling, interim mill manager Todd Ehrend said it’s very early in the process of evaluation and developing a plan, and he noted the details and timeline of the project remain fluid.

“The intent is to convert a former newsprint mill to use recycled content and produce paper for packaging grades,” Ehrend wrote in an email.

A hearing during which the bankruptcy court will consider the sale is scheduled for May 13.

As of 2015, the mill was producing 269,000 short tons of newsprint per year, according to the Forest Resources Association.

The decline in demand for newsprint, as well as printing and writing paper grades, has increased markedly over the past year. The market conditions led some paper mills using recycled fiber to idle operations, while others responded by planning facility conversions to produce recycled packaging.