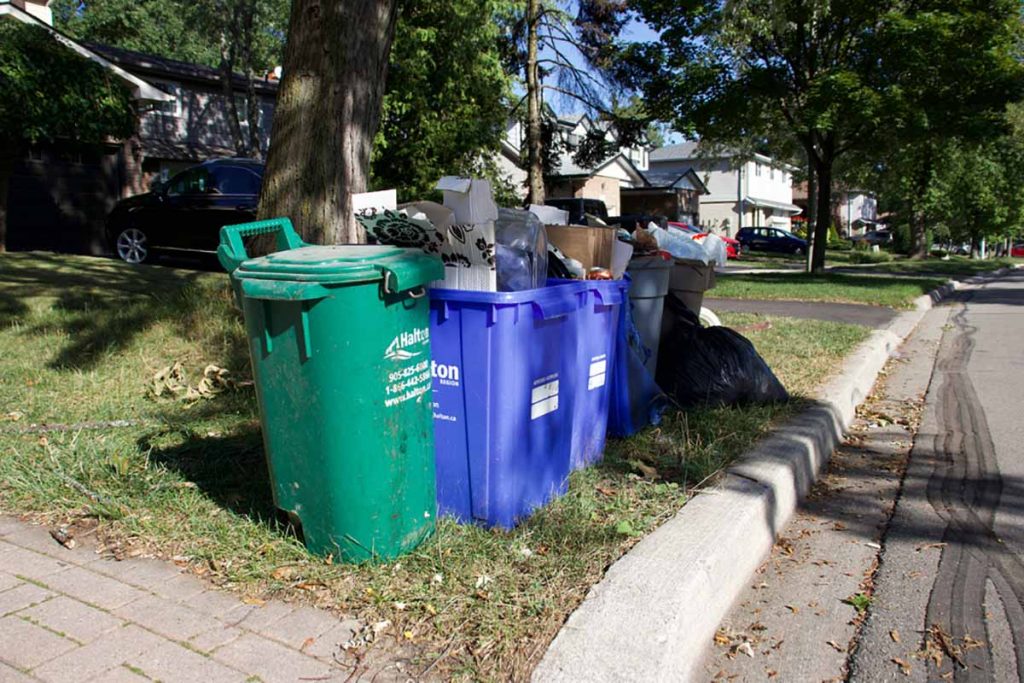 The average value of a ton of recyclables dropped in the U.S. Northeast and Ontario in the third quarter. | Camillo Clauser/Shutterstock

Average commodity values tumbled by about one-fifth during the third quarter, according to a survey of northeastern U.S. MRFs. A price sheet for Ontario showed the same downward trend.

According to the latest survey by the Northeast Recycling Council (NERC), the average price of a ton of recyclables was $40.19 during the July-September period (that number includes the expense of disposing of residue), down 21.6% from the second quarter; however, that third-quarter price was up 15.3% on a year-over-year basis.

The average value of a ton of recyclables without factoring in residue costs was $46.83 during the third quarter, down 21.4% from the second quarter but up 12.7% year over year.

The survey of MRFs brought some positive news: MRFs’ processing costs went down. During the third quarter, the average processing cost was $84 a ton, down 11.6% from the second quarter but up 1.2% year over year.

NERC’s report noted that the second-quarter prices were up considerably from the first quarter.

“With values down and up and now down again, calendar year 2020 has been volatile for residential MRF commodity values,” according to the report.

The third-quarter data was based on responses from 18 MRFs in 11 states. They represent single-stream, dual-stream and source-separated facilities. The report was NERC’s sixth quarterly pricing recap.

Snapshot of markets for Ontario municipalities

Meanwhile, north of the border, the Continuous Improvement Fund (CIF) recently published its price sheet reflecting pricing information submitted by Ontario municipalities. Funded by producers and municipalities, CIF was created as part of the province’s producer responsibility system for printed paper and packaging.

The survey showed a composite recyclables price averaging $53 per short ton during the third quarter (all CIF figures have been converted from Canadian dollars and metric tons to U.S. dollars and short tons). That was down from about $65 during the second quarter, or down about 18.5%.

On a year-over-year basis, the third-quarter average was down by around 4%.