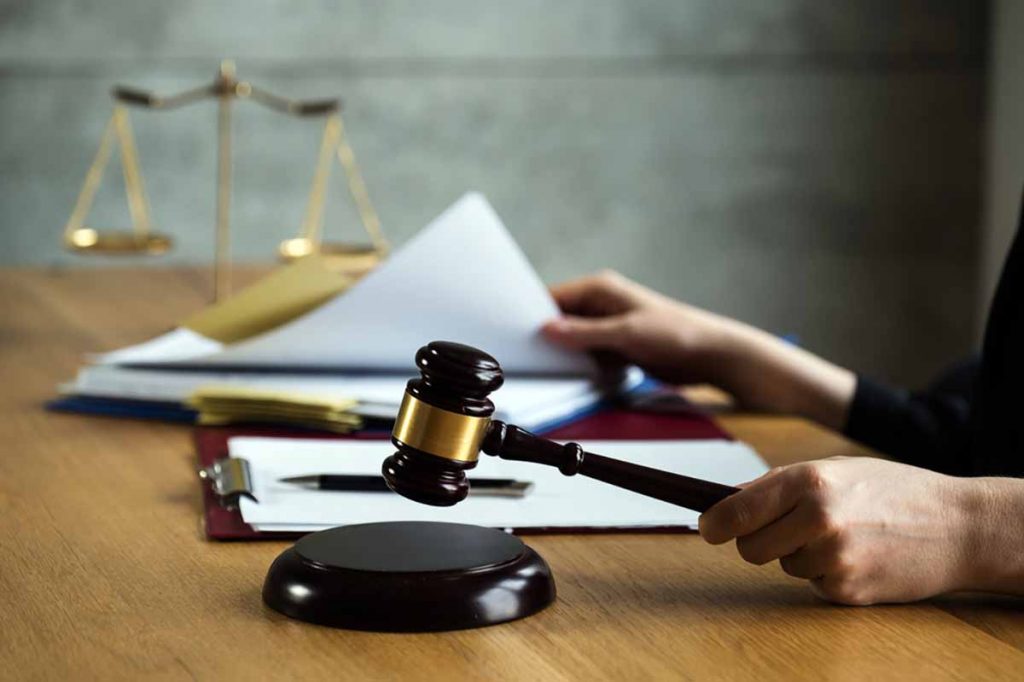 The settlement is the latest chapter in a long-running contract dispute between the two entities. | Aerial Mike/Shutterstock

A Connecticut recycling authority will pay Republic Services $1.3 million, and Republic agreed to continue running the authority’s MRF for a couple more months, as part of a legal settlement.

The board of the Materials Innovation and Recycling Authority (MIRA) on Feb. 1 voted to authorize signing of a settlement agreement with Republic. The vote also authorized MIRA to pay Republic $1.3 million, which is the damages a trial court determined MIRA owed Republic.

In return, Republic agreed not to immediately cancel its contract with MIRA and shut down MIRA’s MRF, as the company previously sought to do. Instead, Republic will continue operating the single-stream facility through April 30, providing time for MIRA to find another MRF operator, according to The Connecticut Examiner. The contract naturally expires at the end of June.

The settlement is the latest chapter in a long-running contract dispute between the two entities.

Republic, the nation’s second-largest residential garbage and recyclables hauler, has a contract to run the Hartford MRF owned by MIRA, the state’s largest solid waste collector. Their contract dispute centered on the amount of contamination MIRA delivered to the MRF. The settlement, once submitted to the court and approved, would end litigation that’s been ongoing since June 2019.

In November 2020, a state judge tallied up damages he determined each side owed, and the net result was MIRA owed $1.3 million to Republic. After the decision, MIRA appealed, and Republic informed the authority it was going to cancel the contract at the end of 2020. More legal fighting ensued over whether Republic could cancel the contract after the trial court decision. That trial court judge said “no,” but the appeals court later said “yes.”

After MIRA’s board voted to approve the settlement, Tom Kirk, MIRA’s president, told The Connecticut Examiner that MIRA would have time to find a new MRF contractor without an interruption to its recycling service.