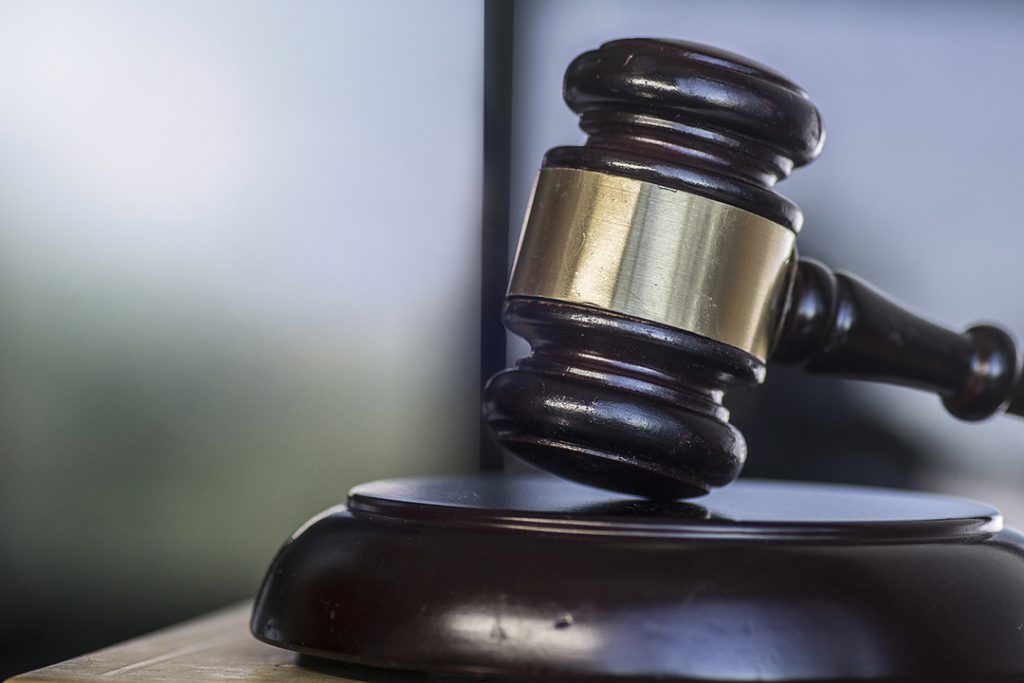 A judge has ruled that the Materials Innovation and Recycling Authority (MIRA) must pay $1.1 million in damages to a subsidiary of Republic Services. | BCFC/Shutterstock

A Connecticut judge last month ordered a public authority to pay Republic Services damages in a MRF operations contract dispute. Soon after, the saga took another turn, with Republic indicating it’s set to bow out of the agreement altogether.

The judge’s ruling marks a milestone in the legal battle between the Materials Innovation and Recycling Authority (MIRA) and FCR, LLC, which is owned by Republic Services, the second-largest residential garbage and recyclables hauler in North America (after Waste Management). FCR is under contract to operate a MIRA-owned MRF that sorts and markets recyclables from dozens of Connecticut communities. The ruling orders MIRA to pay the processor over $1 million.

However, the two sides remain at odds.

Following the judge’s Nov. 10 decision, which MIRA is appealing, Republic has decided to “walk away from the agreement six months before it ends,” according to a statement MIRA provided to Resource Recycling this week.

“Republic’s endeavor to leave their operating responsibilities six months before the end of their contractual commitment is both surprising and disturbing, especially given Republic’s oft-articulated commitment to municipal recycling,” Tom Kirk, president of MIRA, said in the statement to Resource Recycling. “The lack of regard for the adverse effect its premature exit will have on the 51 Connecticut municipalities MIRA serves is troubling.”

A spokesperson and attorneys representing Republic in the case couldn’t be reached by Resource Recycling for comment on Monday.

Arguing over contamination and operational issues

FCR used to be part of nationwide MRF operator ReCommunity, which was purchased by Republic in October 2016 for $165 million.

The Connecticut MRF contract was first signed in October 2013. At the time, it was signed by MIRA’s predecessor agency, the Connecticut Resources Recovery Authority, and FCR. Under the contract, MIRA, a quasi-public agency, collects and delivers recyclables to the MRF, which is operated by FCR.

Under the contract, FCR pays MIRA a tip fee for each ton delivered to the MRF, which is located in Hartford. FCR makes its money from the sale of recovered commodities. Residue from the MRF is sent to a Hartford waste-to-energy plant that is also owned by MIRA. FCR is allowed to tip a certain amount of residue at the incinerator for free but amounts over the limit incur fees.

In May 2019, FCR filed a lawsuit against MIRA in Connecticut Superior Court, and MIRA responded with a defense and its own legal claims.

Although a number of allegations were leveled, much of the case centers on what the contract says with regard to the percentage of contamination in single-stream recyclables delivered to the MRF. FCR maintains that the wording of the document prohibits MIRA from delivering to the MRF loads with over 5% contamination; MIRA maintains the 5% limit is not specified in the contract, citing other language suggesting a 10% limit.

Judge Carl Schuman wrote he was convinced that the contract does call for a 5% limit and that MIRA had breached the contract by delivering overly contaminated loads to the MRF. As a result, FCR was entitled to compensation under the agreement.

MIRA claimed FCR breached the contract because it failed to keep the MRF clean to the highest industry standards, leaving debris clogging machines and runways and piles of garbage outside. Schuman noted evidence supporting the allegation.

Schuman’s decision came after a non-jury trial was held over seven days in September. In a number of ways, the decision was mixed for each party. Schuman found that FCR proved the contract called for a 5% contamination limit and that MIRA has defaulted on the contract. But he rejected FCR’s assertion that MIRA was acting in bad faith.

And when it came to calculating the damages owed to FCR, the judge also handed MIRA a few wins. He criticized some aspects of FCR’s damages calculation, and he noted FCR didn’t give MIRA effective notice of excess contamination during the early years of the contract. He slashed the damages by over two-thirds after finding that FCR was responsible for various operational issues at the MRF and that the company has been sending residue to the waste-to-energy plant that contained a high percentage of recyclables. He also agreed MIRA was owed the damages it sought in its counterclaim.

Dispute over halt to MRF operations

In its statement to Resource Recycling, MIRA highlighted its wins: the judge determined FCR failed to comply with the maintenance and operations agreement, he awarded MIRA all the damages it sought, he agreed that MIRA administered the contract in good faith and he ultimately awarded FCR only one-fifth of the damages it sought at trial.

Still, MIRA on Nov. 18 appealed the 5% contamination finding to an appeals court.

Meanwhile, the parties are still jockeying in court over whether Republic is legally allowed to end the contract now. Republic’s market vice president, Nick Stefkovich, sent MIRA a Nov. 16 letter indicating that, as a result of the court judgment, the company will terminate the agreement and halt operations at the MRF as of Dec. 31.

In a Nov. 17 response letter, Tom Gaffey, director of recycling and enforcement for MIRA, argued Republic isn’t legally allowed to unilaterally terminate the agreement at this point. Gaffey said MIRA still disagrees with the judge’s determination on the 5% contamination rate, but in the weeks since the judgment, MIRA has been working cooperatively with FCR inspectors and rejecting loads with over 5% contamination.

In court filings, FCR’s attorneys said the company isn’t seeking to collect the $1 million payment during the appeal period, and they argued that ending the agreement will not result in irreparable harm to MIRA.

“The only ‘harm’ that MIRA can show flowing from the termination is that it may need to send the recycling materials to other facilities, or install a replacement contractor earlier than June 2021 when the Agreement expires,” according to FCR. “Both options may be more expensive for MIRA, but neither results in irreparable harm.”

In response, MIRA’s attorneys filed papers insisting chaos will ensue if Republic on Dec. 31 halts operations at a facility processing hundreds of tons of recyclables per day. They also claim the contract requires Republic to return MIRA’s equipment in the condition in which it was delivered, taking into account ordinary wear and tear, and that MIRA believes much of the MRF equipment will need to be fixed or replaced.

“The plaintiff cannot just leave the keys under the welcome mat on the 31st,” MIRA’s attorneys wrote.