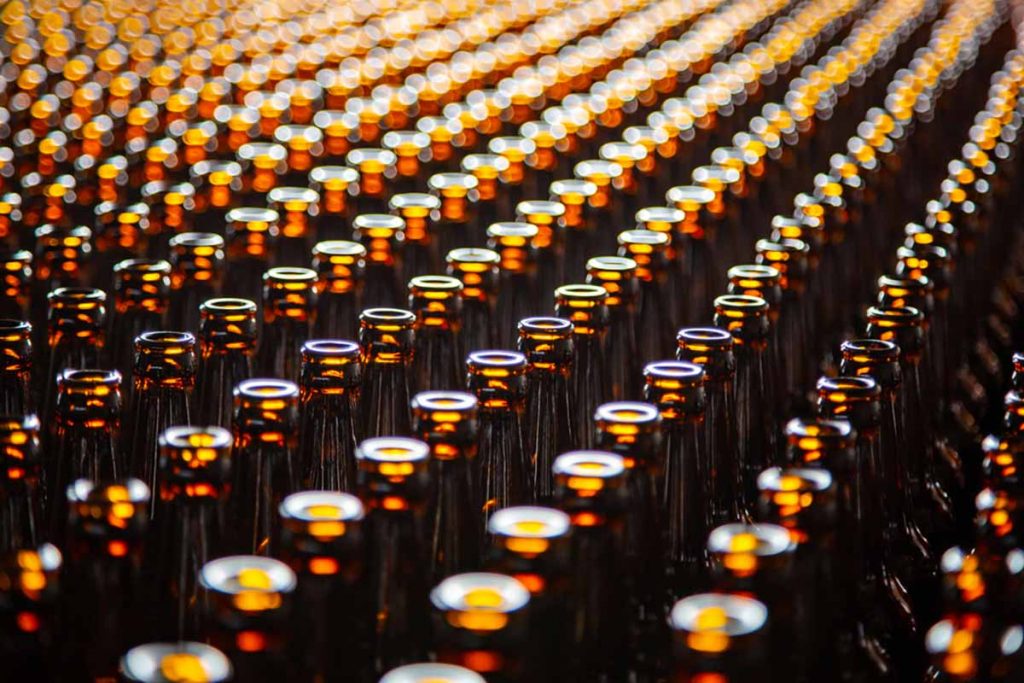 Glass bottle manufacturer Owens-Illinois has fired up a formerly idled furnace at its Waco, Texas plant, citing increased demand for alcoholic-beverage bottles as a result of the pandemic.

The company restarted the furnace in late 2020, about a year after it was idled, O-I spokesman Jim Woods said. The Waco plant, which opened in 1944 and is one of O-I’s oldest, now has all three of its furnaces operating.

“Each of these furnaces produce glass containers within the specifications of their customers, including the use of recycled glass,” according to Woods.

The restart, which was first reported by the Waco Tribune-Herald, was driven by increased demand for beer and liquor bottles. The pandemic has slowed or halted business at restaurants and bars in the region, resulting in more people drinking at home. That has had the effect of increasing demand for bottles.

In November 2019, O-I took out a “Green Bond” worth about 500 million euros to finance sustainability initiatives. Last fall, the company provided an update on how the money was being spent. O-I noted that much of it went to purchasing recycled cullet, which reduces the manufacturer’s energy consumption. Several plants, including Waco, had LED lighting installed to reduce energy use.