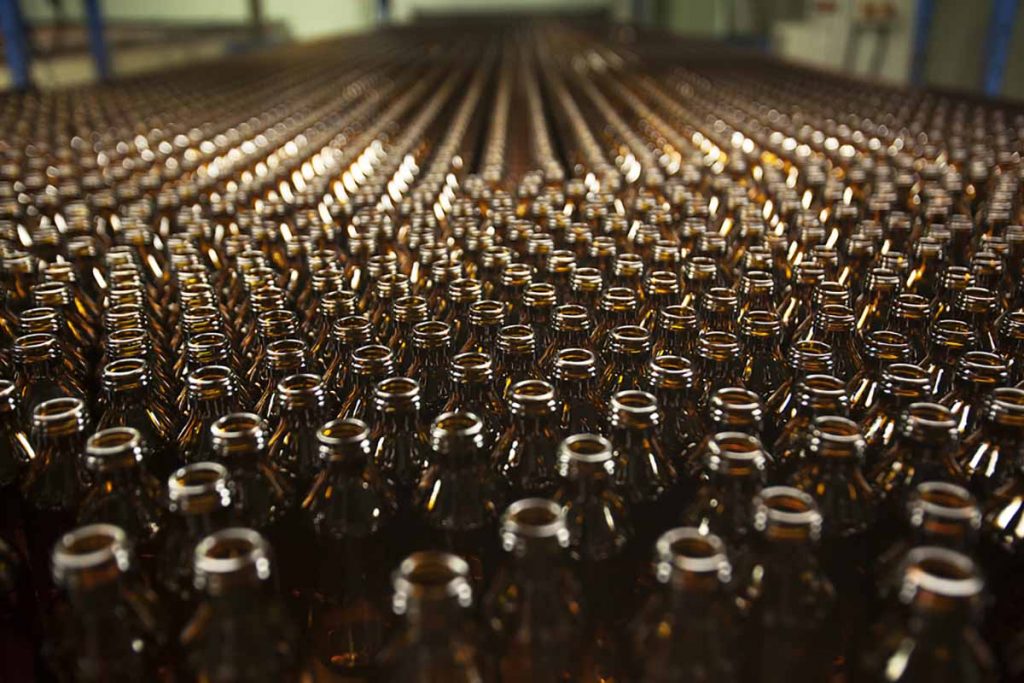 Estimated to cost $123 million, the Valdosta, Ga. plant will have a capacity to produce about 100,000 metric tons of bottles per year. | OVKNHR/Shutterstock

A new U.S. bottle plant that will use recycled glass has begun firing up its furnaces.

According to Glass International, the Arglass Yamamura bottle production facility in Valdosta, Ga, has started heating up its furnaces in preparation for opening. Announced last year, the project will create the first new glass bottle factory in the U.S. in a generation.

The company’s CEO previously told Resource Recycling the facility will use recycled cullet.

Estimated to cost $123 million, the plant will have a capacity to produce about 100,000 metric tons of bottles per year. Arglass Yamamura is a joint venture between Japanese bottle maker Nihon Yamamura Glass Co. and Cambium Arglass, a privately held investment company.