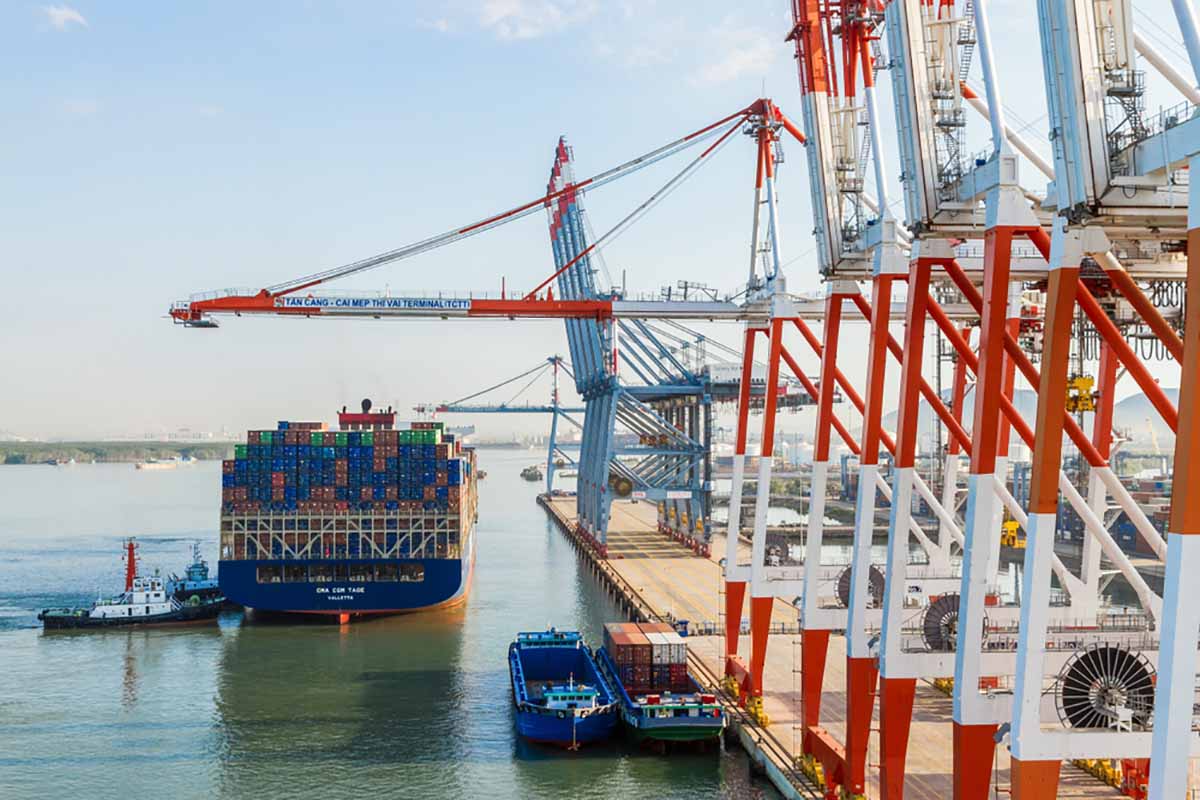 Vietnam, a relatively small market for U.S. mixed paper, will no longer allow imports of the material beginning in 2022. The restriction does not appear to affect OCC, which the U.S. ships to Vietnam in far greater quantities.

The country’s prime minister on Sept. 24 issued a regulation laying out new import guidelines for certain recovered materials. The document identifies mixed paper by its harmonized commodity code and explains that the material will only be allowed for import until the end of 2021, according to an English translation from legal document database Vanbanphapluat.co.

The regulation replaces previous rules that did not restrict the import of mixed paper. RISI (subscription required) first noted the Vietnamese regulation on Oct. 30.

Like other Southeast Asian countries, Vietnam has seen a turbulent past few years in the amount of scrap material entering its borders.

Since then, however, mixed-paper imports have been on the decline. Vietnam in 2018 began cracking down on the fast-growing quantities of scrap paper and plastic entering the country.

India remains the largest, by far. Through August, the country imported 495,000 short tons of mixed paper, well over twice the amount that went to Canada, the next largest importer.

The new Vietnamese regulation does not appear to restrict OCC imports, which would be more impactful for U.S. stakeholders. So far this year, Vietnam is the second-largest buyer of U.S. OCC, behind only China.