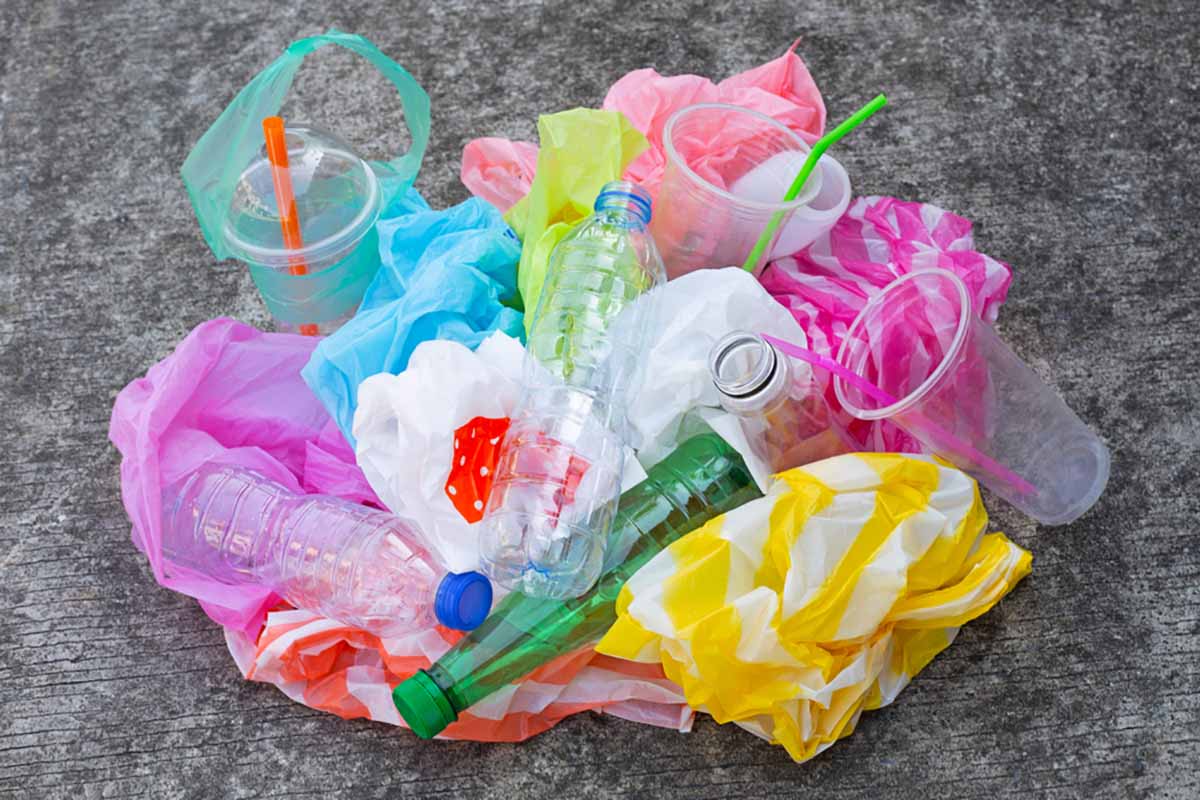 Leaders in Ontario have proposed adding bags, straws and other materials to the province’s recycling program. | Bowonpat Sakaew/Shutterstock

According to a press release from Canada’s most-populous province, the regulations will standardize and increase the list of materials accepted in the Blue Box program, bringing in paper and plastic cups, wraps, foils, trays, bags and other single-use items such as stir sticks, straws, cutlery and plates.

The regulations are part of Ontario’s years-long process of revamping its extended producer responsibility program (EPR) for printed paper and packaging. In Ontario’s current program, producers pay half the costs of recyclables collection, sorting, and marketing. Under the planned new system, producers will be on the hook for the full costs.

In addition to adding materials, the recently released regulations would also expand service to smaller and more remote communities, including those with fewer than 5,000 people, and they will establish “the highest diversion targets in North America for the various categories of waste producers are expected to recycle such as paper, glass, beverage containers and rigid and flexible plastic,” according to the release.

Starting in 2026, the recovery rate targets would be 90% for paper, 75% for glass, 67% for metal, 55% for rigid plastic, 30% for flexible plastic and 75% for non-alcoholic beverage containers. Most of those targets would increase starting in 2030.

The proposal was released at the beginning of Waste Reduction Week, which runs Oct. 19-25 throughout Canada. The public can comment on the draft regulations until Dec. 2.