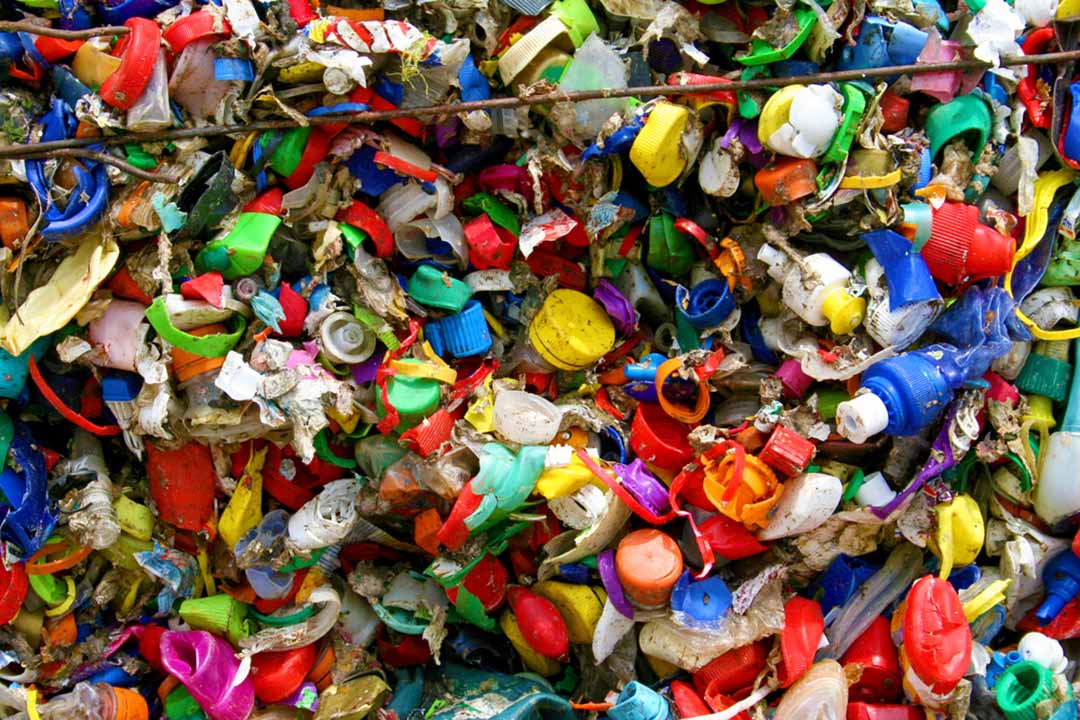 The REMADE Institute announced it will provide $6 million to fund several recycling research projects. The same day, it declared it’ll provide up to $35 million for its next round of grants.

The third round, announced Aug. 17, touches on designing equipment for recovery, reuse, remanufacturing and recycling (referred to in the release as “Re-X”); developing improved technologies for recovering metals from scrap electronics; improving scrap plastic sorters; boosting recycled fiber quality; and training the workforce in paper recycling.

In the release, the REMADE Institute said the following projects “have been selected for negotiations” over funding support (heavy equipment remanufacturing projects are not included below):

“The new technologies developed will help the paper recycling industry to produce much cleaner pulp and higher quality fibers so more recycled fibers can be used in place of virgin fibers in high grade paper,” according to the press release. They’ll also reduce energy consumption and increase yield.

Separately, Western Michigan University, Graphic Packaging International and Resource Recycling Systems (RRS) are working on a project to develop curriculum and coursework in advanced fiber recycling. The materials will be for the REMADE Education and Workforce Development Tiered Certificate Pathway program.

Plastics: Michigan State University and Sealed Air are working on a project, titled “CombiClean: Facilitating Contaminant Removal in Recycled Plastics,” which is seeking to improve optical sorting of scrap plastics. Specifically, the project’s goal is to develop an open source database, called CombiClean, with hyperspectral characterization data (combined FTIR, Raman and LIBS data) on virgin, contaminated and cleaned plastics. The data will be used to train machine-learning algorithms, which will be used to improve sorting. Additionally, the research will look at using enzymes to clean scrap plastics, versus typical hot caustic wash systems used today.

In a separate Aug. 17 press release, the REMADE Institute announced it has issued its fourth request for proposals to invest up to $35 million in R&D projects focused on metals, polymers, fiber and e-scrap. The funding must be matched dollar-for-dollar by project participants.

“With the challenges facing industry today, it is increasingly important to improve U.S. manufacturing competitiveness,” Nabil Nasr, REMADE’s CEO, stated in the release. “Our partnership of 100 industry, national laboratory and academic innovators are working together to reduce the energy and environmental burden of domestic manufacturing while delivering value to industry, the economy and the environment.”