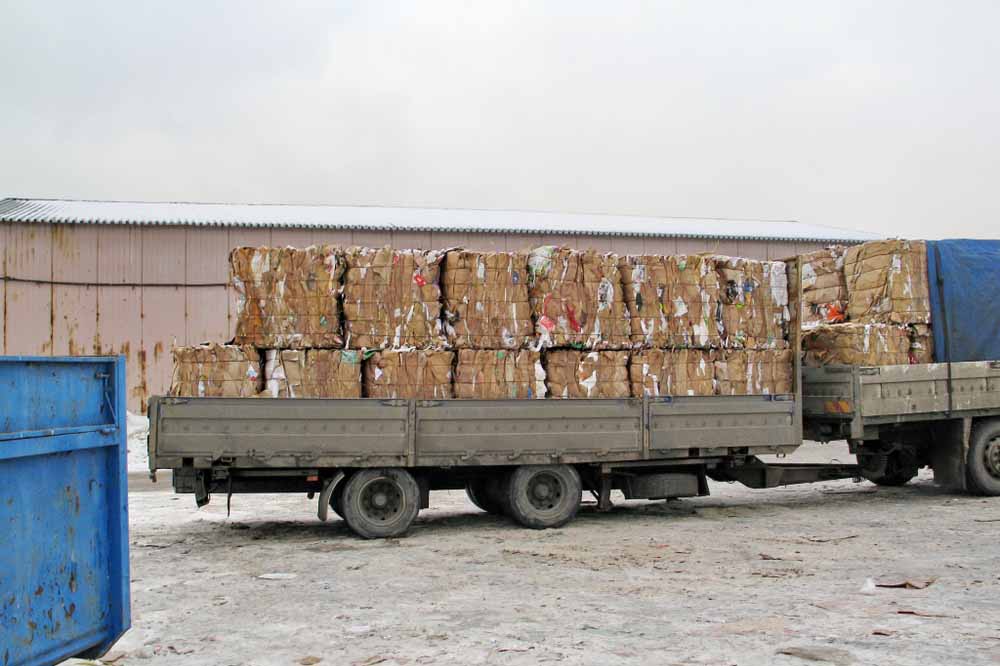 OCC makes up about one-quarter of outbound tons from MRFs, according to NERC’s formula. | mann7429/Shutterstock

Northeastern MRFs say the recyclables they produced during the second quarter were worth more than they were during the first three months of the year.

A survey of MRFs by the Northeast Recycling Council (NERC) showed the value of a blended ton of recyclables (including the cost of disposing of residue) was $46.06 during the second quarter, up 21% over the first quarter. Not counting the cost of handling residuals, the value was $53.80, up 19%.

This is the fifth time NERC has conducted the survey. The first iteration covered the second quarter of 2019, providing the ability to do a year-over-year comparison with the latest results. On a year-over-year basis, the blended bale values were roughly flat.

The survey data is based on numbers from 18 MRFs in 10 states, according to NERC.

NERC’s calculations are based on the weighted percentage of outbound tons. So if a plentiful recyclable – OCC or mixed paper, as examples – has a moderate price movement, it can affect the blended value more than if a relatively rare material, such as polypropylene, has a more dramatic one.

According to NERC’s formula, OCC alone makes up about one-quarter of outbound tons. According to data provided by RecyclingMarkets.net, OCC averaged about $34 a ton during the first quarter, but that average shot up to $85 during the second quarter. In May, alone, the national average for OCC hit $107.

North America’s largest haulers – including Casella Waste Systems, which predominantly serves the Northeast region – reported higher OCC prices helped drive their recycling business revenues during the second quarter. The OCC price has since come down and is now around $57 per ton, according to RecyclingMarkets.net.

Another voluminous recyclable, mixed paper, makes up nearly one-third of the outbound tons. Mixed-paper pricing has also improved recently. During the first quarter, mixed paper averaged negative $3 a ton nationally, according to RecyclingMarkets.net, but in the second quarter it entered positive numbers, averaging over $7 a ton nationally.