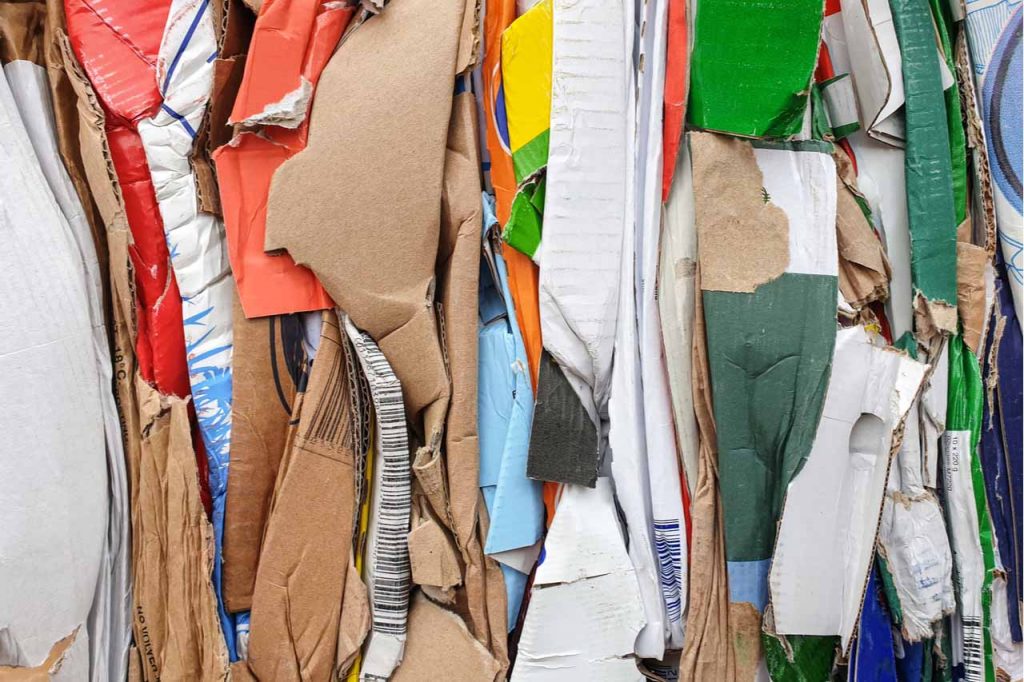 For the latest report, 18 MRFs from 11 states provided the Northeast Recycling Council with their bale pricing and processing cost data. | Shu Ba/Shutterstock

The blended value of recyclables in the Northeast region increased during the first quarter of 2020, but MRF processing costs rose even faster, according to a survey.

The Northeast Recycling Council (NERC) recently released an expanded version of its MRF bale price survey report. Earlier surveys asked MRFs in 10 northeastern states about the value of their recyclables and their processing costs. For this fourth iteration of the survey and subsequent ones, the U.S. EPA Region 3 office provided a grant allowing NERC to expand the data-gathering to additional MRFs.

For the latest report, 18 MRFs from 11 states provided data showing their blended ton value (including the expense of residual disposal) was $37.93 in the first quarter of 2020, up from $34.92 in the fourth quarter of 2019. The value of a blended ton of recyclables without factoring in residual costs was $45.34, up from $42.41 during the prior quarter.

But MRFs’ costs to sort and prepare material for sale rose faster. The average processing cost per ton was $96, up 10% over the third quarter of 2019. The processing cost has been higher each time NERC has conducted the survey, but this jump was the largest yet in terms of both dollar amount and percentage.

The NERC report also noted that while the first-quarter blended ton value was higher than the prior two quarters, it was still down from the April-June 2019 timeframe, when NERC conducted the first survey.

Noting the inclusion of additional facilities prevents an apple-to-apples comparison with results from prior surveys, NERC also compiled a separate first-quarter report with data provided by only MRFs that participated in past surveys. That document shows a blended value (with the cost of residuals factored in) at $40.25 per ton, up 15% from the previous quarter, and a blended value without residuals at $47.99, up 13% from the previous quarter. The processing cost was still $96, up 10%.

In terms of processing costs, the survey found much higher processing costs for single-stream facilities ($112 per ton) compared with dual-stream and source-separated ones ($60 per ton).

“As anticipated, dual-stream/source-separated enjoy higher average revenues and lower processing costs, but their cost to dispose of their residuals is significantly higher than for single-stream MRFs,” the report concludes. “This may be a result of where they are located, the distance to disposal facilities, and the tipping costs.”