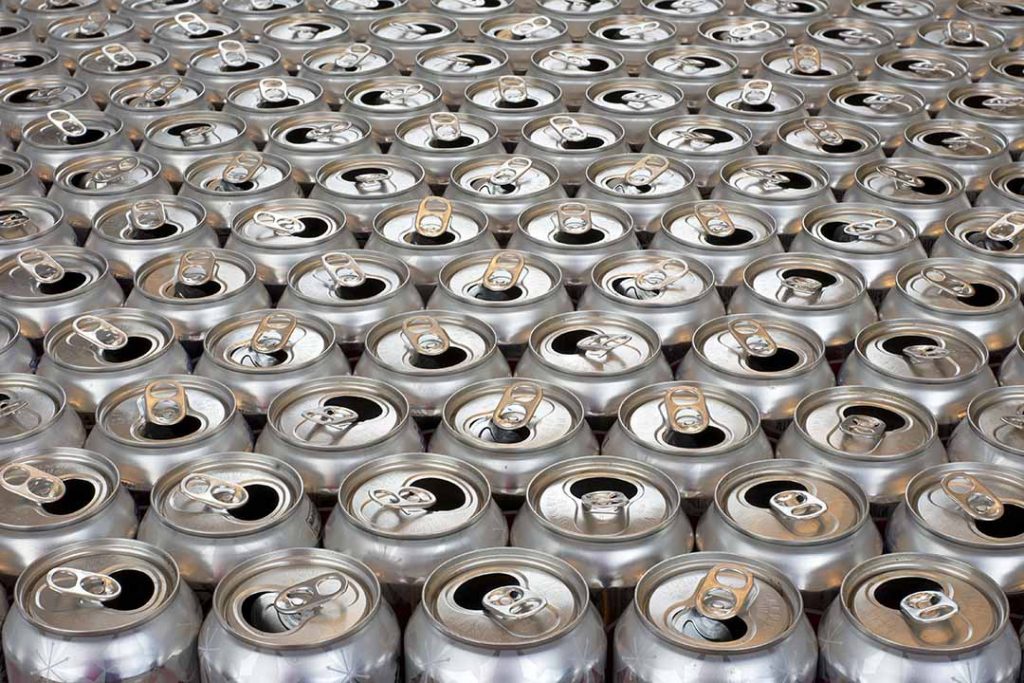 Canpack recently acquired over 100 acres in Pennsylvania for the company’s first facility in the U.S. | Sheila Fitzgerald/Shutterstock

A manufacturer that uses recycled aluminum in the production of beverage cans is planning a $366 million factory in Pennsylvania.

Canpack, a Kraków, Poland-based manufacturer of metal and glass packaging, announced the acquisition of over 100 acres in Olyphant, Pa. for the factory. The 908,000-square-foot facility, the company’s first in the U.S., will produce aluminum beverage can bodies and ends. It will also house what Canpack is calling a “North American Center of Excellence,” a customer experience center demonstrating the company’s R&D and lithographic printing capabilities.

Pennsylvania Gov. Tom Wolf’s office issued a press release, noting that the $366 million investment would create 400 jobs. With a population of over 5,000, Olyphant is located near Scranton, Pa.

“Canpack is a great company with a phenomenal growth platform and we are absolutely thrilled to be entering the U.S. market where we will be better able to serve our global customers’ beverage can needs, ” Roberto Villaquiran, Canpack’s CEO, stated in the press release. “Our customers are among the largest beverage producers in the world, and to truly be their partner, we need to be here, in the United States.”

When asked by Resource Recycling whether the facility will use recycled aluminum as a feedstock, the company emailed a statement from Villaquiran noting that all Canpack aluminum suppliers use recycled materials, although the recycled-content level depends on their technology and available recyclables.

Canpack, a founding partner of the Every Can Counts initiative, has been collecting UBCs and providing recycling educational programs in Poland and Romania for years, Villaquiran said.

“We do all this because we share the same ambitions as our customers and their consumers,” he said. “Our sustainable policy will be applicable to the Olyphant operations just as it is applicable to our other global operations.”

Canpack’s press release notes the Pennsylvania facility is scheduled to be built and functional by the fourth quarter of 2021.

Immediately after the announcement, the stock prices for Ball and Crown Holdings dropped, Seeking Alpha reported. Analysts said the plant would hurt manufacturers Ball, Crown and Ardagh, who compete in the aluminum can market.

Canpack is a subsidiary of a Pennsylvania-based company called Giorgi Global Holdings, which is also involved in the agricultural and food-packing businesses.