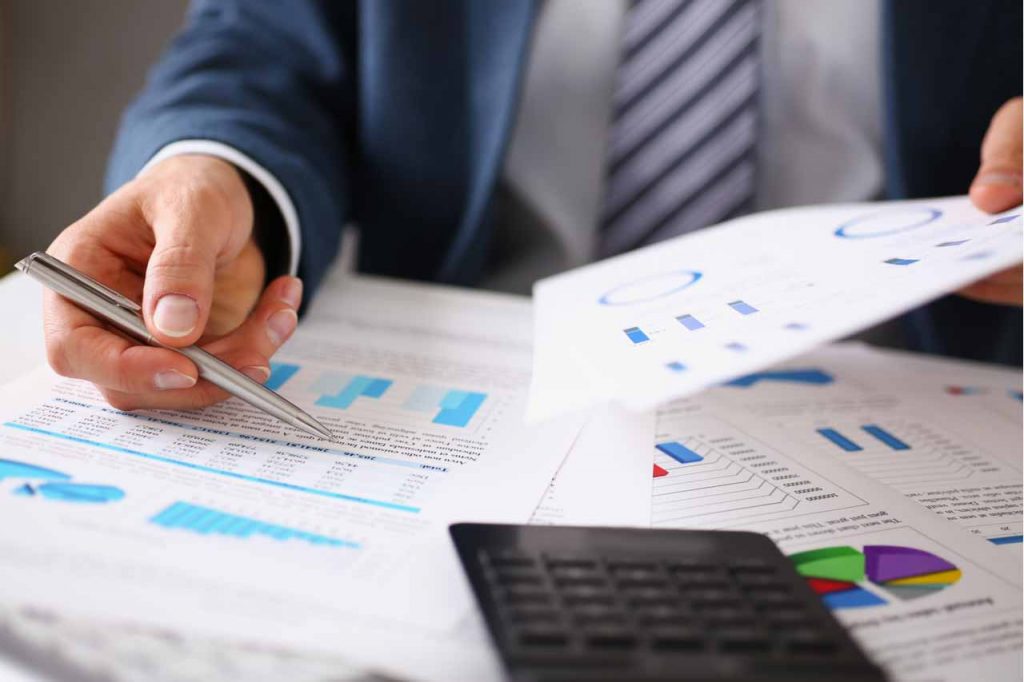 Like the other haulers, GFL reported first-quarter commodity prices were substantially down year over year. | H_Ko/Shutterstock

GFL Environmental reported the first-quarter average recyclables price was down 32% year over year. But since then, the price has increased, with OCC hitting $200 a ton in some areas.

The Vaughan, Ontario-headquartered company is the fourth-largest publicly traded hauler in North America in terms of total revenues, and it’s the third-largest when ranked by recycling revenues. GFL became a publicly traded company in March.

GFL Environmental’s recycling business brought in 46.3 million Canadian dollars (about $33.2 million, all further figures in U.S. dollars) in revenue during the first quarter, according to its quarterly report.

Later in the call, GFL’s CEO, Patrick Dovigi, said commodity prices have increased over the past six weeks, however. He noted OCC selling for over $200 a ton in certain markets.

Recycling now makes up 5.0% of the company’s total revenue. In mid-2019, recycling was making up about 2.0% of the company’s revenue. Overall, during the first quarter, GFL had revenues totaling $668 million, up 29% year over year. This increase was a result of both organic growth and acquisitions.

Below is a look at key first-quarter recycling-related numbers from GFL, the fourth-largest publicly traded residential hauler in North America in terms of total revenue.

The first-quarter recycling revenues of $33.2 million were up dramatically from $11.2 million in the first quarter of 2019. But a year-over-year comparison isn’t purely reflective of recycling markets, because GFL made a number of acquisitions later in 2019 and earlier this year. Overall last year, GFL spent $523.6 million on business acquisitions. Among those was MRF operator Canada Fibers, which GFL bought in late 2019.

And it has accelerated the pace this year. During the first quarter, alone, GFL invested about $790 million (net of cash acquired) in acquisitions, according to the quarterly report. Among the larger ones were County Waste of Virginia and American Waste in Michigan, both of which are involved in curbside recycling.

The company is looking to continue acquiring others, Bloomberg recently reported.

In a press release, GFL also touched on the impacts of the coronavirus-related shutdowns. In April, total company revenue was down 10% from the April 2019 number, excluding the impact of acquisitions and foreign currency exchange rates.

“Ultimately the total impact of COVID-19 on our business will depend on the timing and extent to which normal economic activity can be restored in the markets in which we operate,” the release states.