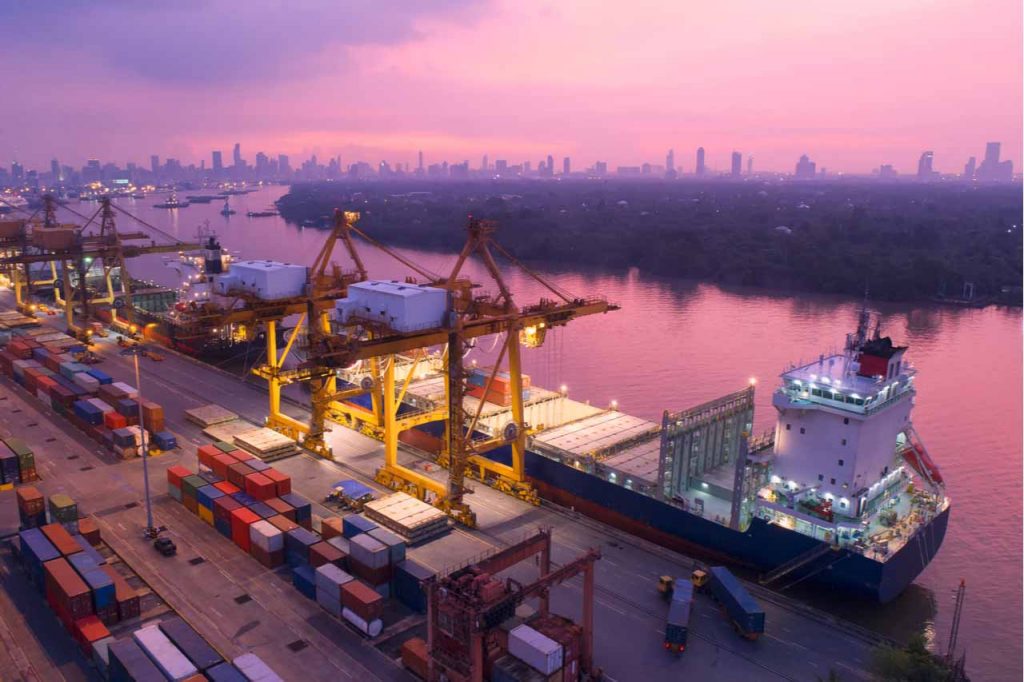 U.S. exports of recycled paper and plastic were down during the first quarter of 2020 compared with previous years, according to new export data.

Paper down, but pulp up

As in previous years, China drove the decrease. The country imported 1.20 million short tons of recovered fiber during the first quarter, down from 1.49 million during that period in 2019 and 2.11 million in the first quarter of 2018.

This growth was driven largely by China, which accounted for 84% of recycled pulp imports during the 2020 period. The increase is in line with plans by major Chinese paper companies to source feedstock in pulp form, because unprocessed recovered fiber bales are difficult to move into the country. 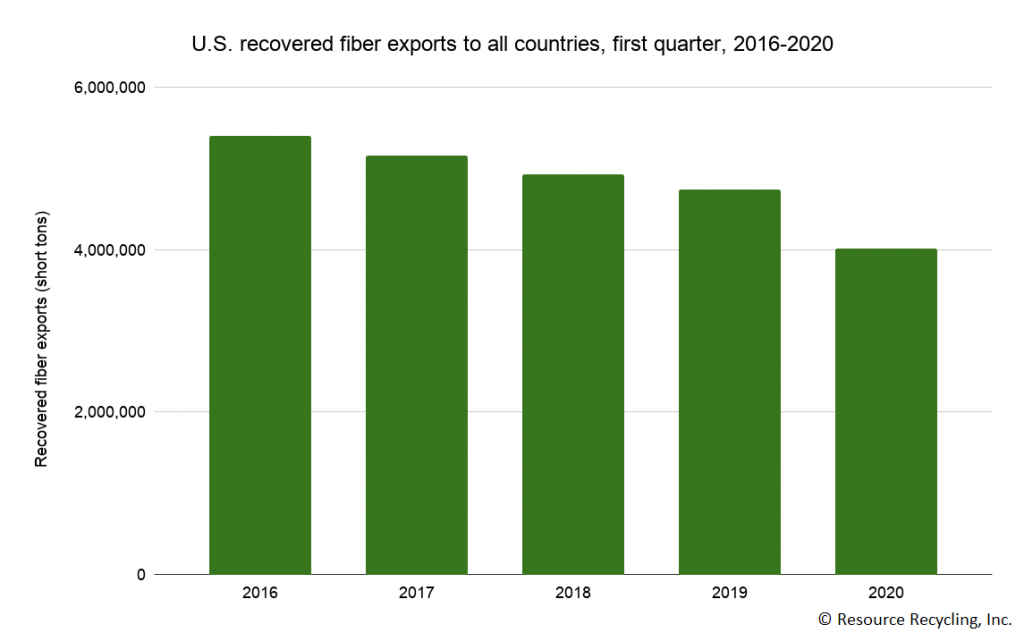 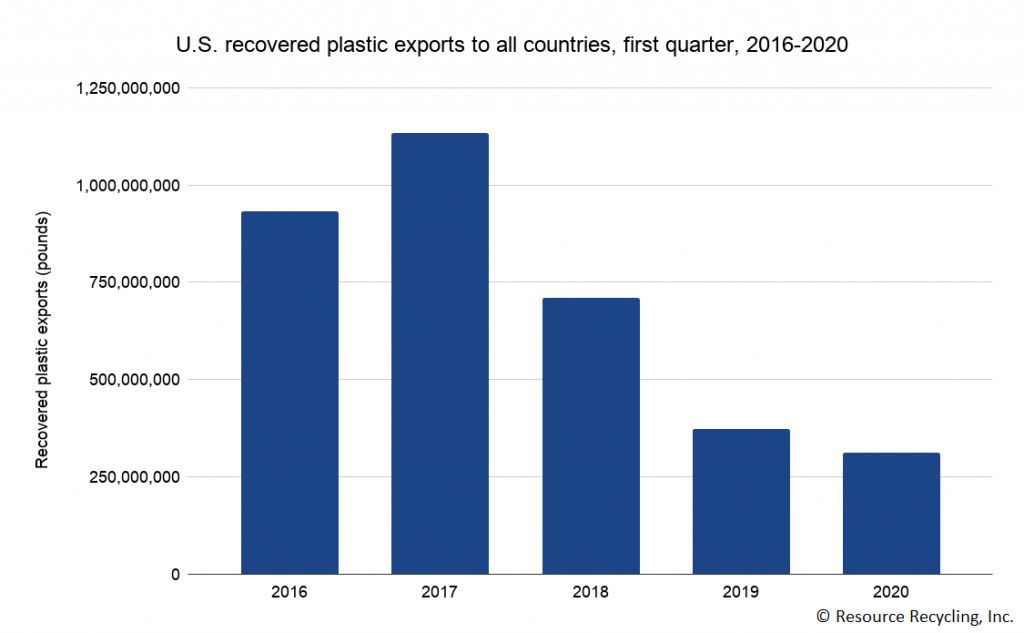