Plastic shipments to India stall as ban draws near 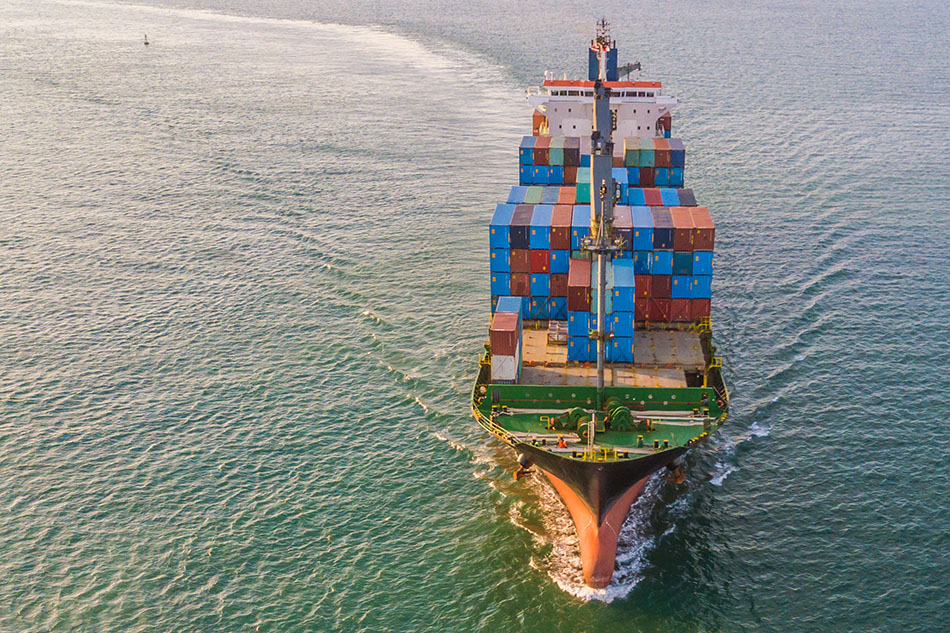 Recovered plastic has largely stopped flowing from the U.S. into India, which until recently has been among the top importers of the material.

The Indian government in March announced its plan to ban scrap plastic imports, later indicating the ban would take effect Aug. 31. The ban is proposed to cover most plastics under the 3915 tariff code, including PET, PE, PP, PS and more.

The announcement sent shockwaves through the industry, because India is a major destination for U.S. material. The country was the second largest importer of U.S. scrap plastic during the first six months of 2019, bringing in 156 million pounds. June is the most recent month for which trade figures are available.

Since that highly publicized initial announcement and a subsequent clarification of the implementation date, there has been little news of the plastic ban. But in the intervening months there have been numerous indications the ban is still set to take effect later this month. Meanwhile, scrap plastic traders say the movement of material to India has stopped in preparation for the new restriction.

Sources told Resource Recycling the policy is still slated for an end-of-August implementation date. Scrap plastic shippers have received instruction that containers should reach the Indian ports by Aug. 20 at the latest, Surana of Gemini Corporation said, to enable the shipments to clear customs before Aug. 31.

For the time being, however, clean regrind is still going to the country, traders say, and it’s mostly the baled scrap plastic that has been impacted, according to information shared by Steve Wong, executive president of the China Scrap Plastics Association (CSPA).

Over the past year and a half – the time since China’s scrap plastic import ban took effect – countries across Southeast Asia have enacted various restrictions on recycled plastic coming into their countries. And more recently, a growing number of these countries are shipping inbound plastic back to its source, which is frequently North America.