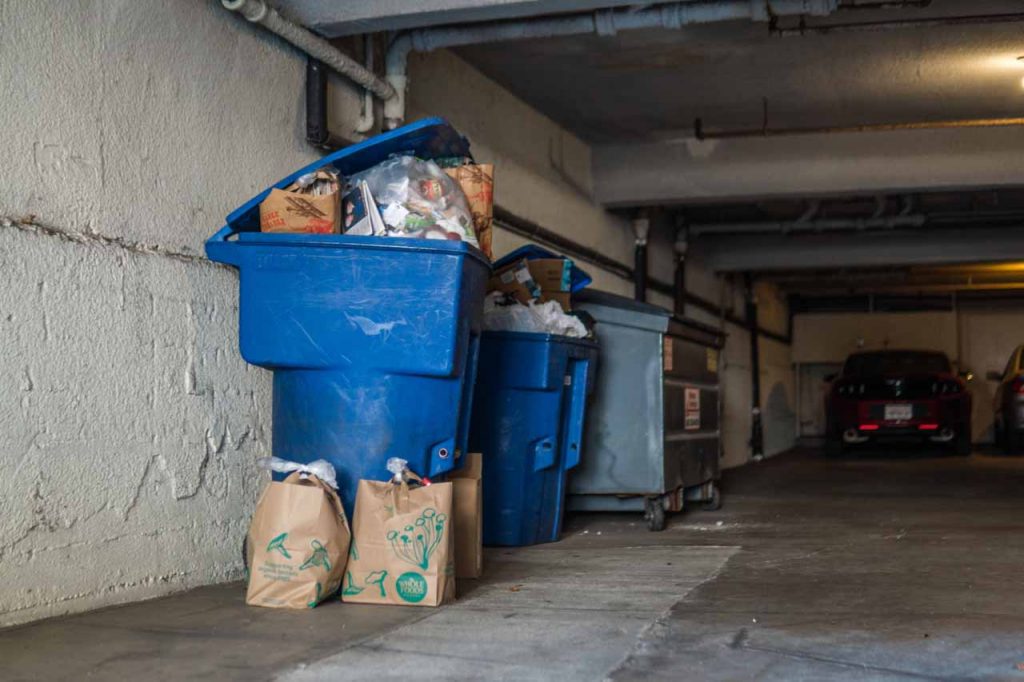 According to a study from The Recycling Partnership, large and mid-sized cities in California see an average contamination rate of around 20%, a finding that underscores the complications of aligning enthusiastic residents with local-program realities.

The Recycling Partnership, an organization that is backed by corporate stakeholders and is geared toward improving municipal recycling in the U.S., undertook research in 2019 to better understand material quality in communities of 50,000 people or more in California, Oregon and Washington.

The research found that 89% of residents in larger West Coast municipalities find it easy to participate in materials diversion and that, by and large, residents “want to recycle, recycle everything they can, and recycle the correct way.” However, that dedication to diversion is not always translating to quality loads heading to the materials recovery facility (MRF).

In terms of specific contaminants that are causing problems, one material type identified by the research will be of little surprise to industry veterans. City officials and MRF operators in all three states noted plastic bags are particularly problematic.

In West Coast resident surveys conducted by The Recycling Partnership, 25% to 50% of respondents said they put plastic bags in their curbside carts, with Oregon respondents on the low end of that spectrum and California residents on the high end.

The report also provides insight on some of the details of curbside collection service on the West Coast.

In California, there are 175 cities with 50,000 residents or more. Of those, 158 communities offer single-stream collection, 10 offer mixed-waste collection and seven have dual-stream programs.