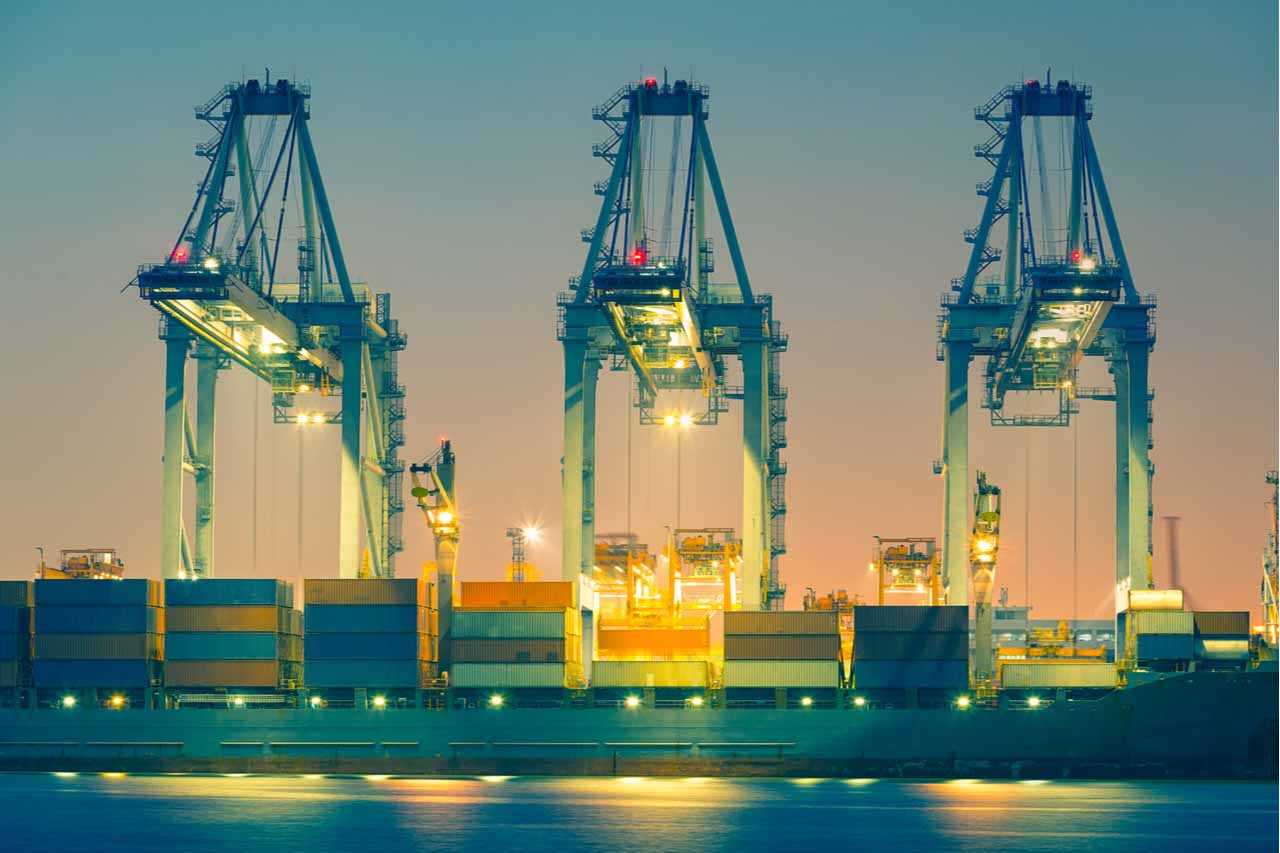 Lingering impacts from the shipping disruptions of January and February still plague the movement of recyclables out of the U.S. | DifferR/Shutterstock

Overseas markets for recovered paper and plastic are experiencing disruption as governments enact widespread restrictions and close ports in response to the coronavirus pandemic.

Those realities come alongside material demand slumps lingering from China’s virus-related economic slowdown during the early part of the year.

It all adds up to a sense of uncertainty that is making it difficult to move scrap materials abroad.

Similar to European nations, countries in South and Southeast Asia are entering periods of quarantine. Malaysia, which was the largest overseas destination for U.S. scrap plastic in January, is currently under a national lockdown with numerous industries forced to close.

“A lot of people are out of work, we will have less scrap plastics as most industries are shut down,” said Steve Wong, executive director of the China Scrap Plastics Association. Wong added that companies and factories have been ordered to close with “few exceptions.”

Surana of Gemini Corporation said material buyers in Malaysia “fear that ports might close in coming weeks, hence they have limited their buying.” This uncertainty is evident in other countries with partial quarantine orders as well, he said.

A similar situation is unfolding in India, where the country has been under new restrictions since March 24.

“India has gone into a complete lockdown of 21 days, which has caused unprecedented implications,” Surana said, describing “containers stranded at the ports, supply chain disruptions due to truckers not allowed to move out of their houses” and more.

In an update from the Bureau of International Recycling, a local ambassador reported that “the word used to describe the situation in India is ‘panic.'”

Regional regulations, but not entire-country shutdowns, are in place in parts of South Korea, Taiwan, Thailand and Vietnam, all of which are large downstream destinations for U.S. recyclables.

Ports and shipping feel the hit

The Institute of Scrap Recycling Industries (ISRI) on March 28 announced India’s lockdown is creating “chaotic market conditions,” particularly at the ports. The Indian government is allowing ports to remain open for imports of “critical goods,” ISRI noted. But recovered materials are considered “non-essential” and the flow of these commodities to India has been disrupted, particularly for shipments that were already on the water when the lockdown took hold.

Shipments headed for quarantined countries are reportedly being offered at far lower prices than materials headed for other destinations, Surana added.

Even as China’s manufacturing industry ramps back up, lingering impacts from the shipping disruptions of January and February still plague the movement of recyclables out of the U.S.

“Shipping lines continue to face equipment shortages as a lot of containers got stuck in China” early this year, Surana said. He described freight rates that have increased from $300 to $600 per 40-foot container in recent months.

However, the strife could lessen as more countries enact lockdowns, hampering their ability to import materials.

“As we see the demand getting reduced in the coming months that should ease a lot of pressure on the demand of the containers,” Surana stated.

Looking to help ease coronavirus-related export hurdles, the U.S. Small Business Administration is providing loans and other resources to businesses that export materials.