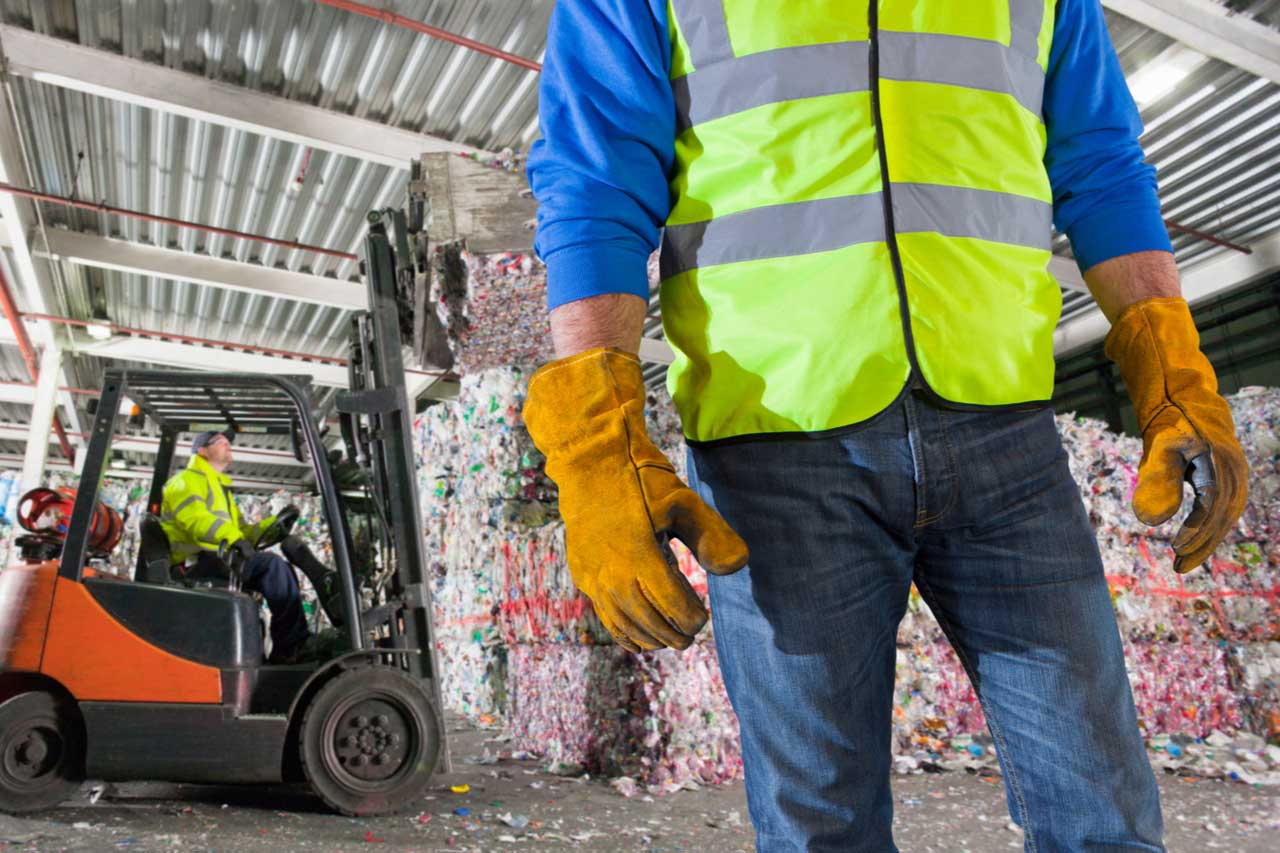 The number of solid waste industry fatalities decreased last year, but the death tally for 2019 nonetheless has one industry organization concerned.

According to a Solid Waste Association of North America (SWANA) press release, the North American garbage and recycling industry suffered 53 on-the-job worker fatalities in 2019, down from 59 the year before. Forty deaths were recorded in 2017.

“The number of solid waste-related fatalities continued at unusually high levels in 2019,” David Biderman, SWANA’s executive director and CEO, stated in a press release. “Although there was a small decline from 2018, and that slight improvement has continued into 2020, we remain concerned about the solid waste industry’s overall safety performance. We urge all employers and employees to take advantage of the growing number and variety of SWANA safety resources.”

As is the case each year, the majority of deaths in 2019 occurred during collection. The following were 2019 fatalities by category, compared with 2018 numbers:

In 2019, 80 members of the public were killed in incidents related to the industry, almost all in crashes involving collection vehicles. That was down from 101 the year before.

Looking at each month in 2019, January was particularly bad in terms of both worker and public deaths, a fact that SWANA noted at the time. SWANA recorded 22 fatalities that month alone; of those 15 were members of the public, the only month for which double-digit deaths were recorded for members of the public.

SWANA provides a number of safety resources on its website.